There’s no place like home — Ben and Erin Napier’s home, that is.

Since the spouses began showcasing their house rehabs on Home Town in 2016, fans of the series have flocked to Laurel, Mississippi, to get a glimpse of the picturesque city the Napiers beautify, one house at a time. “People have come from as far away as New Zealand and Australia just to see Laurel, and it will always fascinate me,” marvels Erin.

Much of the show’s appeal comes from Ben and Erin themselves. Their warmth and folksy charm, in the vein of Fixer Upper stars Chip and Joanna Gaines, help set Home Town apart from other makeover series (while also driving it to record ratings highs in Season 4). Indeed, when discussing the new episodes, which the Napiers filmed while taking safety measures during the pandemic, Erin notes the lack of physical interaction with their clients. “We stand a little more distanced, and the ‘reveal day’ hugs are missing,” she says. Still, she promises these 16 installments are “full of heart.”

In the emotional opener, Erin and Ben help their friend Brooke — whose husband, former Home Town producer Brandon Davis, died in 2018 — and her new love Robbie find and renovate a place for their family. On the Napiers’ to-do list for the newlyweds: brighten up a bland great room, build a spacious deck for entertaining and gut a sadly dated kitchen.

With much of the country in lockdown, acquiring supplies for such ambitious projects proved harder than finding hand sanitizer. “There have been shortages on everything! Lumber, appliances, doors, windows, you name it,” Erin says. “People quarantined and got busy making their homes exactly the place they’d always dreamed of, it seems. We’ve had to push back a few reveal days waiting for a front door or refrigerator to arrive.”

Not that the Napiers would ever complain. “It feels like a gift,” says Erin, who also teams with Ben to revamp parts of Wetumpka, Alabama, on Home Town Takeover, premiering later in 2021. “We know exactly how rare it is and how blessed we are to get to work together, doing this every day.” Sounds like she hit the nail on the head.

#Is Clarice new tonight on CBS? Is there any hope left for season 2? 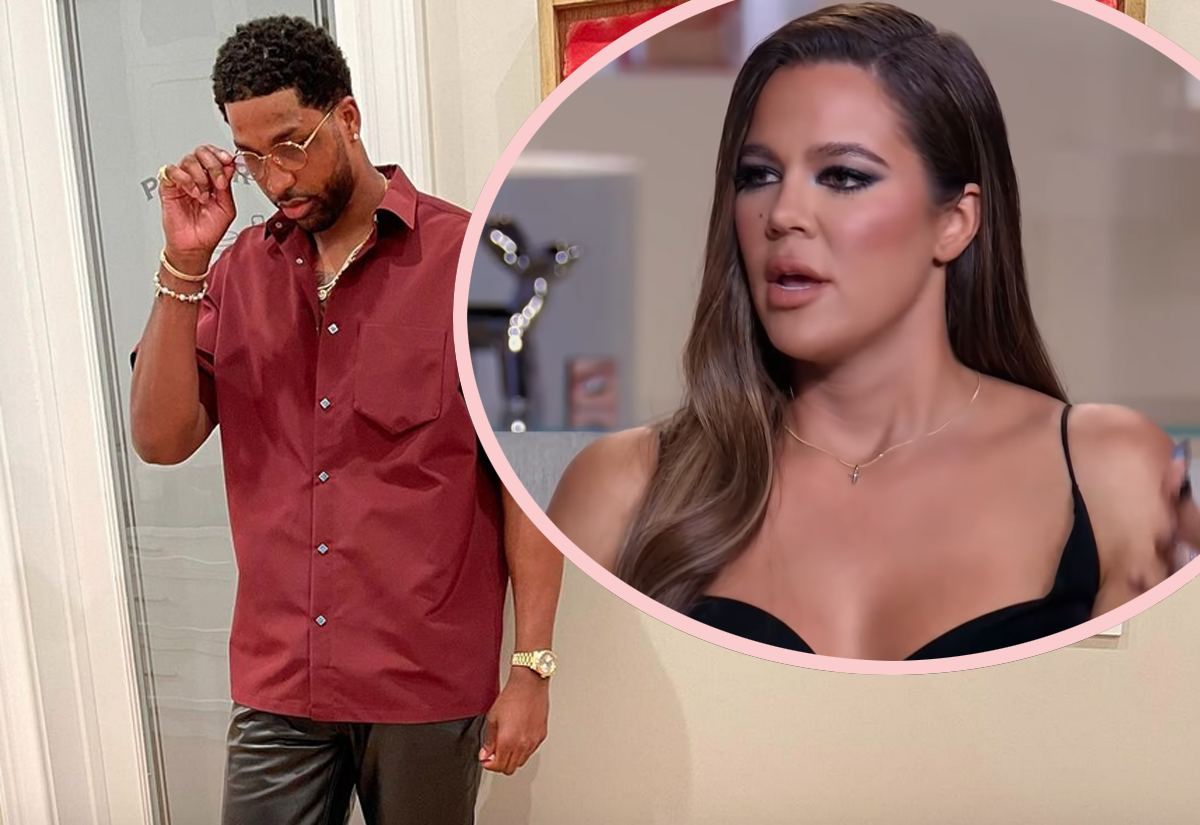 #NEW Tristan Thompson Cheating Accusations?! Witness Claims He Disappeared With 3 Women At Party Over The Weekend!