H&M, the world’s second-biggest fashion retailer, said on Tuesday it had temporarily closed 95 of its stores in the US because of the violent protests following the death of George Floyd in police custody.

“We have closed 95 stores temporarily due to the protests,” an H&M spokesman told Reuters.

The protests erupted across the US after the death of Floyd, a 46-year-old African American man on May 25.

On Monday, demonstrators set fire to a strip mall in Los Angeles, looted stores in New York City and clashed with police in St Louis, Missouri.

In a statement, H&M, which has around 600 stores in the United States, said: “The recent killings of more members of the black community in the US leave us devastated and heartbroken. Their lives, and the lives of all black people taken by violence, mattered.”

H&M also said it would to donate $500,000 to US civil rights and law firm the NAACP Legal Defense and Education Fund, civil rights advocacy group Color of Change, and the American Civil Liberties Union.

#H&M closes 95 stores in US, declares support for black community in wake of George Floyd's murder 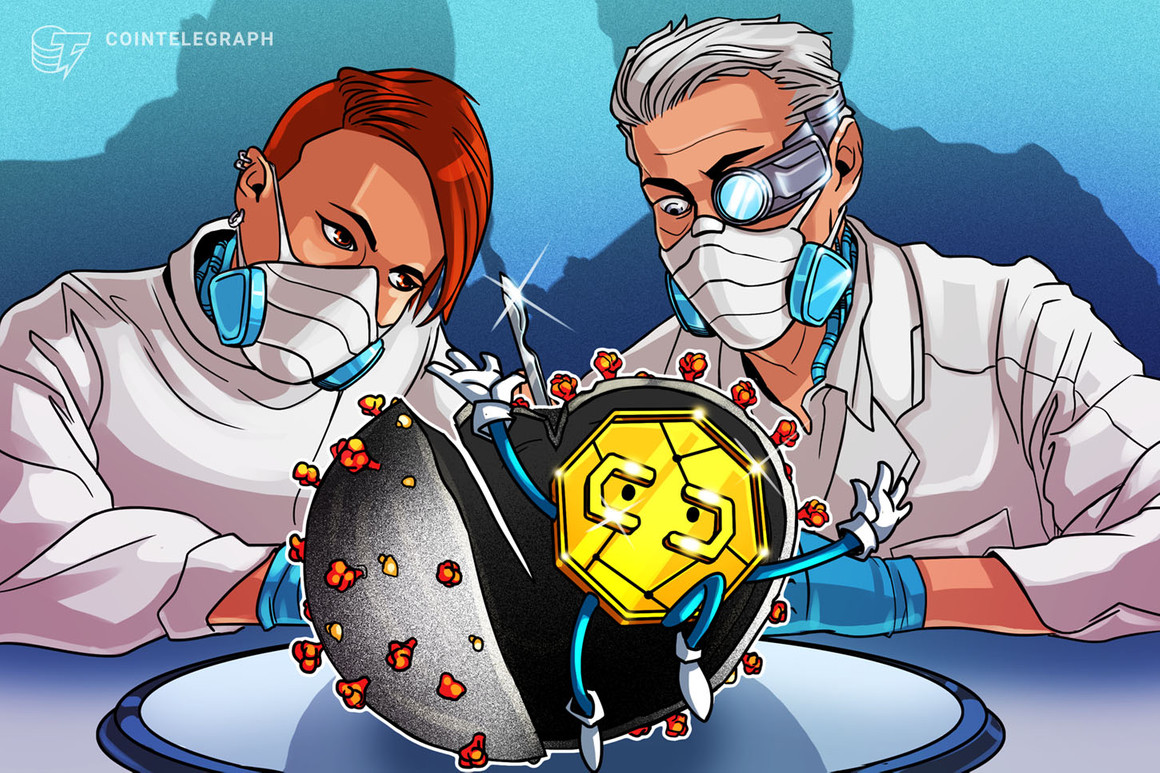