Activists nationwide have resumed demanding the removal of statues and symbols that are considered racially offensive—such as of slave owners, Confederate leaders and the Confederate flag.

The requests—and related boycotts and threats of other economic protests – have been part of the national controversy about racism in American life and have sparked questions about how to recognize traumatic elements of U.S. history.

Typically, the debate about the role of Confederate imagery in public life is seen as a political, social or racial issue. But in recent research, we discovered that economic concerns could be effective in shifting Southerners’ attitudes about Confederate symbols.
Public officials and individual citizens alike are more likely to oppose the presence of Confederate symbols when they learn it may be bad for local business.
Longstanding support
Decisions to build Confederate monuments or display the Confederate battle flag were not, of course, controversial among white Southerners. Even recently, it wasn’t common for many white Americans—either in public service or as private citizens—to actively support removing Confederate imagery.
Yet some organizations have long opposed Confederate symbols. For instance, the NAACP called an economic boycott of South Carolina from 2000 to 2015 because the Confederate battle flag flew over the State House in Columbia, alongside the state and U.S. flags.
As recently as 2011 a plurality of white Southerners saw the Confederate flag as more positive than negative.

Political elites were not much different: In 2000, when South Carolina hosted a debate during the Republican presidential primaries, both George W. Bush and John McCain initially supported leaving decisions up to state officials about whether to keep the Confederate flag flying, though McCain equivocated on the issue throughout the campaign.
A rapid change
Opposition to public display of Confederate symbols has shifted in more recent years.
In some cases, public officials have encountered changing political circumstances. In 2015, for instance, South Carolina Gov. Nikki Haley supported a bipartisan call to remove the flag from the State House in the wake of a racially motivated mass shooting of African Americans at a Charleston church.
Our research found that presenting divisive social and political issues in terms of their potential economic consequences can change the views of both political elites and the public at large.
This came up, for instance, during a legislative debate in Mississippi in June 2020. Some of the people arguing that the Confederate flag should not be part of the state flag said that keeping it might impede job creation and economic development in their state.
Those tactics are similar to economic arguments from other groups seeking social change, such as LGBT-rights advocates explaining how the business community would be hurt by continued discrimination.
What’s the effect?
In our research, we surveyed voters as well as elected officials at both city and county levels. We wanted to measure whether, and how much, economic interests might affect Southerners’ attitudes toward the presence of Confederate symbols. We randomly assigned the participants into one of three equal-sized groups.
The first group read a vignette asking them to imagine that a Confederate flag was displayed on local government property in their county, and then asked them, on a scale from one to seven, how likely they were to support removal of the flag.
The second group was given the same basic information as the first group, but with additional language indicating that the continued presence of Confederate flag on public property in their county would mean a major multinational company would not want to relocate to the community.
The last group was given the same information as the second group, but with an additional assertion that the continued presence of the flag would have an effect large enough to affect the stock market in a way that would hurt the respondents’ personal economic bottom line.
We found that Southerners were far more likely to support removal of Confederate symbols from public property when told there would be economic harm if they stayed up. Both voters and elected officials became about a half-point more likely on our seven-point scale to support removal after receiving information about the economic threats associated with the continued presence of the Confederate flag.
Controversies around socially and racially divisive monuments and symbols are likely to continue in the U.S. Our findings indicate that social movements might change more people’s minds by emphasizing not only the history of Southern racial injustice, but also by using the potent threats of boycotts and other forms of economic pressure.

Citation:
Hit ’em where it hurts – how economic threats are a potent tool for changing people’s minds about the Confederate flag (2020, August 17)
retrieved 17 August 2020
from https://phys.org/news/2020-08-em-economic-threats-potent-tool.html

#Researchers track origin of one of nature's biggest killers 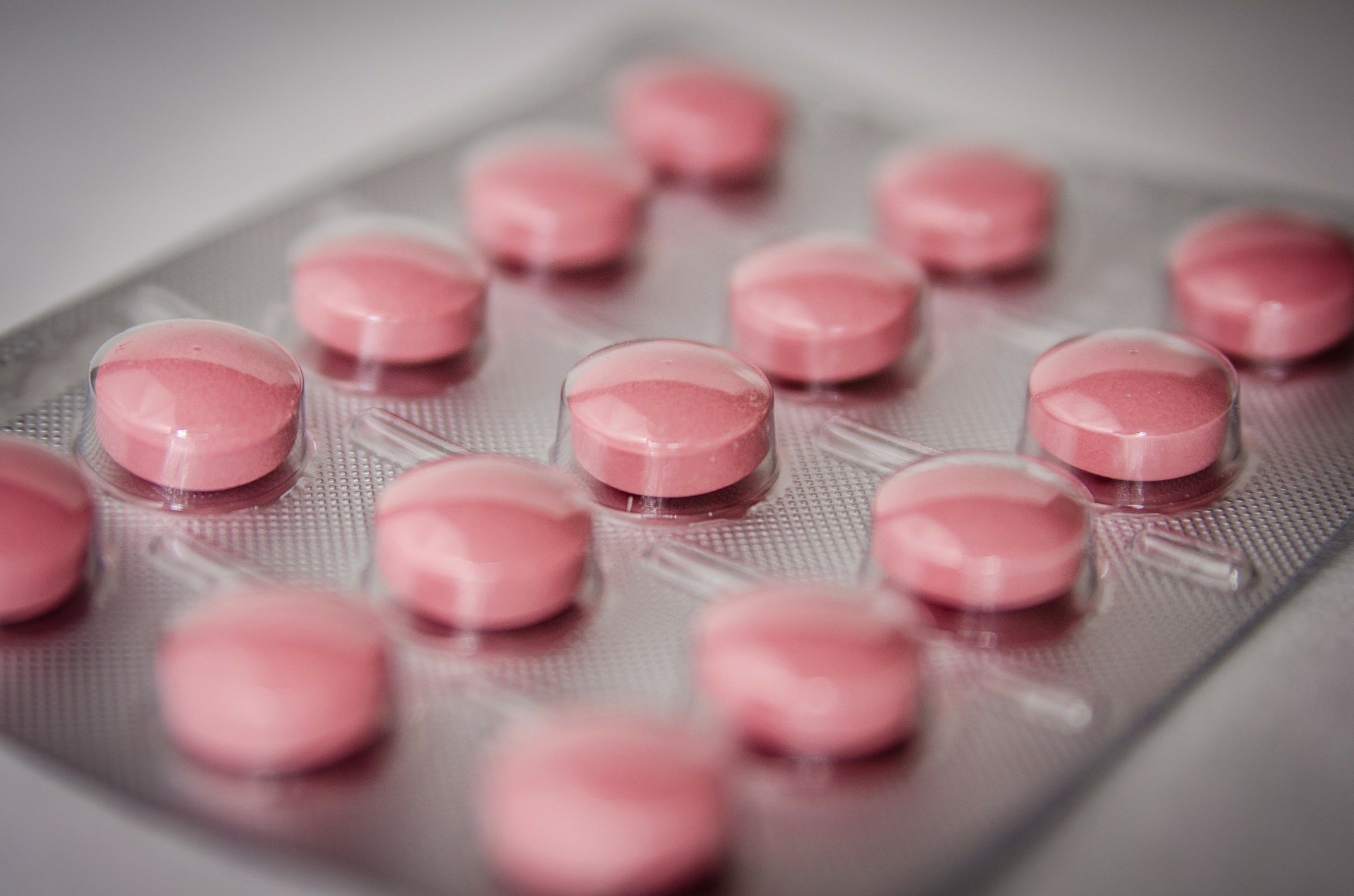 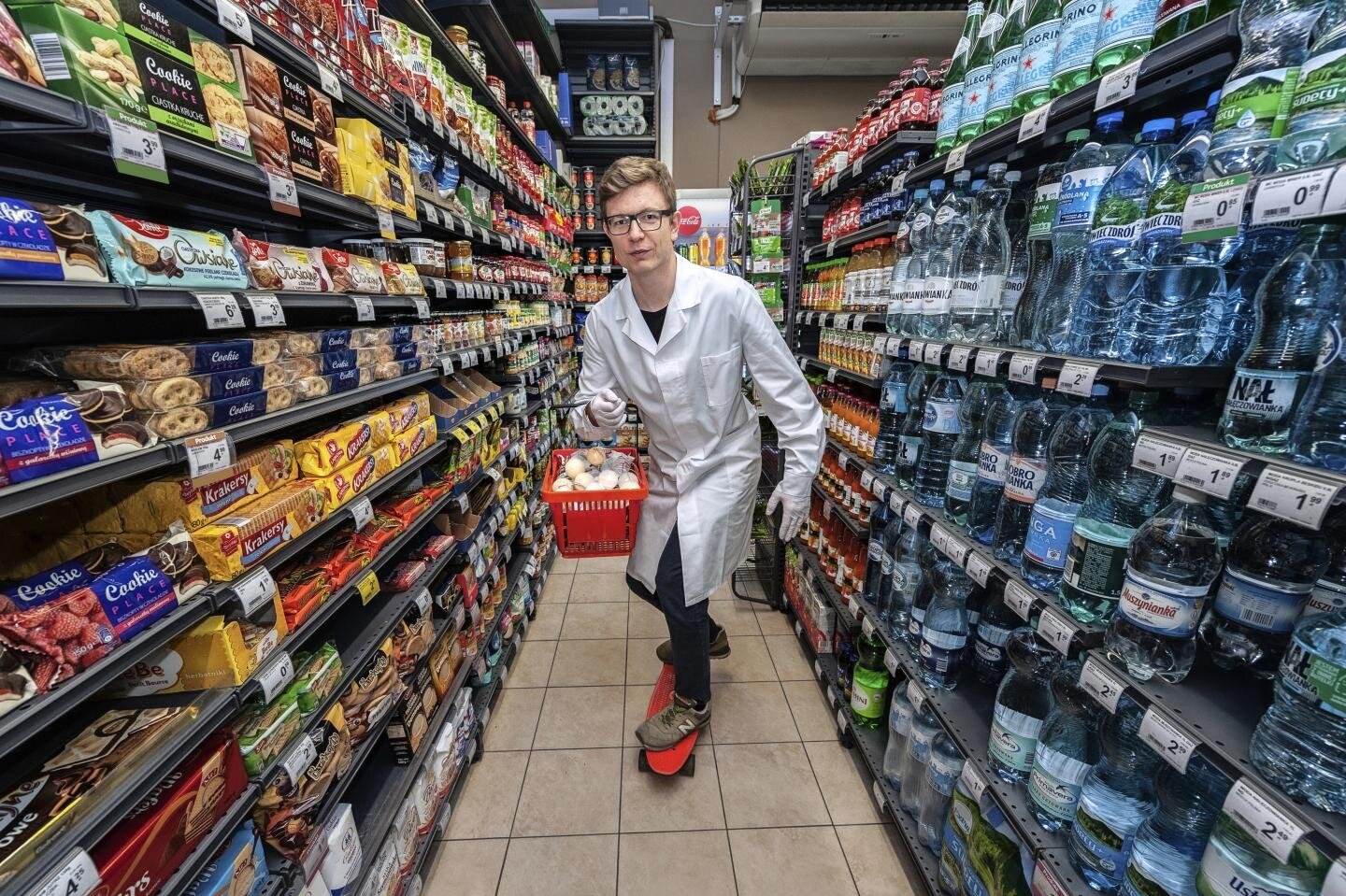 #The eukaryotic cell nucleus resembles the layout of a superstore