Hilary Duff has no time for the mommy shamers after coming under fire over her daughter’s car seat.

In an interview with romper published on Wednesday, the 34-year-old actress finally addressed the controversy that she and her husband Matthew Koma faced earlier this year after their 3-year-old daughter, Banks, was caught on video in the backseat of a moving car without a car seat.

As expected, the Disney Channel alum defended herself against the backlash, telling the outlet:

“The other day — my publicist would absolutely kill me if I brought this up. There was this huge story that came out because my friend Molly was in the backseat of our car with Banks without her car seat. It’s not like I’m driving on the 405 with my kids in the backseat without a car seat. You have no context. You don’t know where I am.”

That’s true… but still, one can never predict what can happen on the road — even if someone is just driving down the block from their house for a couple of minutes.

Hilary, who is also a momma to 9-year-old son Luca and 10-month-old daughter Mae, then noted that’s not the only safety violation she’s guilty of; she sometimes allows her children to even sit in the front seat of the car just so they pretend they are driving home, adding:

“You’re telling me you’ve never put your kids in the backseat to drive a block before with an adult back there? I’m like, ‘Happy new year to you, too.’”

ICYMI, the drama all started when her Younger co-star Molly Bernard, who is also the godmother of Banks, posted a video to Instagram of the toddler quoting a contestant from Ru Paul’s Drag Race. However, people were not paying attention to the adorable moment. Instead, social media users immediately noticed that it looked like the kid was not strapped in with a seat belt or in a car seat.

Neither Bernard nor Duff reacted to the backlash at the time. However, when one person recommended checking out an organization for car seat safety laws and recommendations, her hubby did not hesitate to write something back and sarcastically said in the comments section:

“You are truly a hero for speaking up.”

FYI, in California, the law states that children must be in a car seat appropriate to their height and weight. So after another mentioned the car seat rules, Koma responded:

“You’re the kind of person who cuts up a kid’s Apple sauce, hey?”

Since the controversy, Molly has kept the video on her account but turned off the comments. You can take a look at the post (below):

What are your thoughts on Hilary’s response to the controversy, Perezcious readers? Do you think people overreacted? Sound OFF in the comments! You can also ch-ch-check out the full interview HERE.

# TreasureDAO engineer alleged to have past involvement in questionable NFT projects 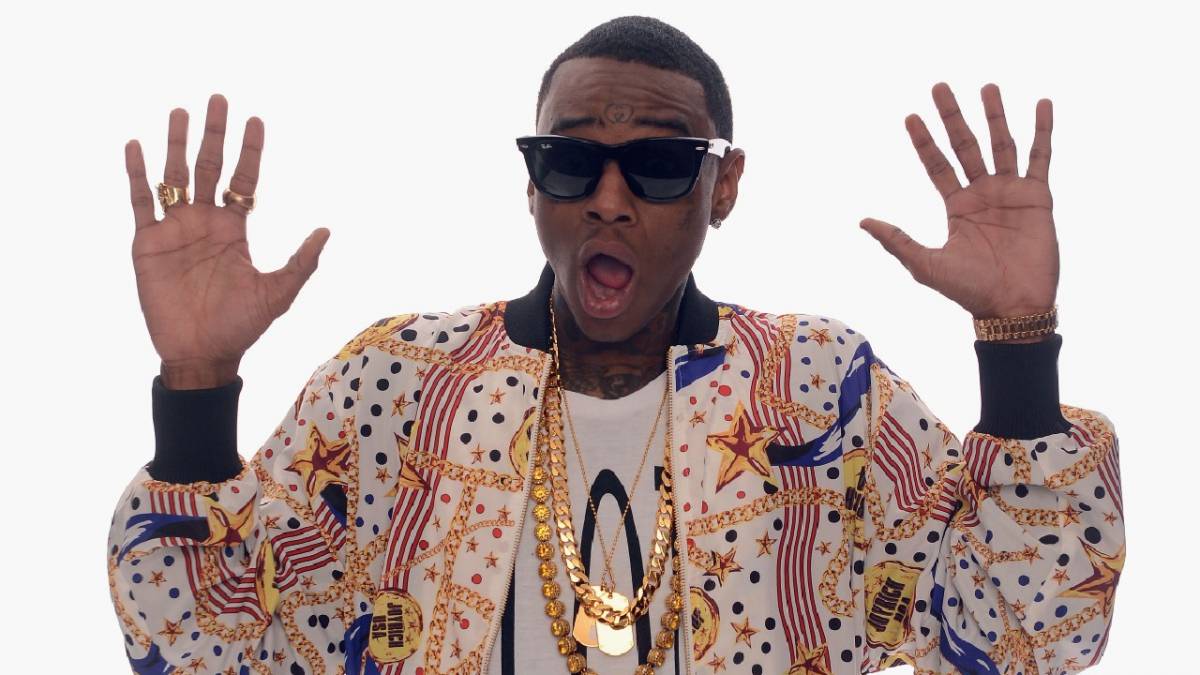 #’Botched’ Docs Examine Their ‘Interesting’ COVID Season, Take Jabs at One Another (VIDEO) 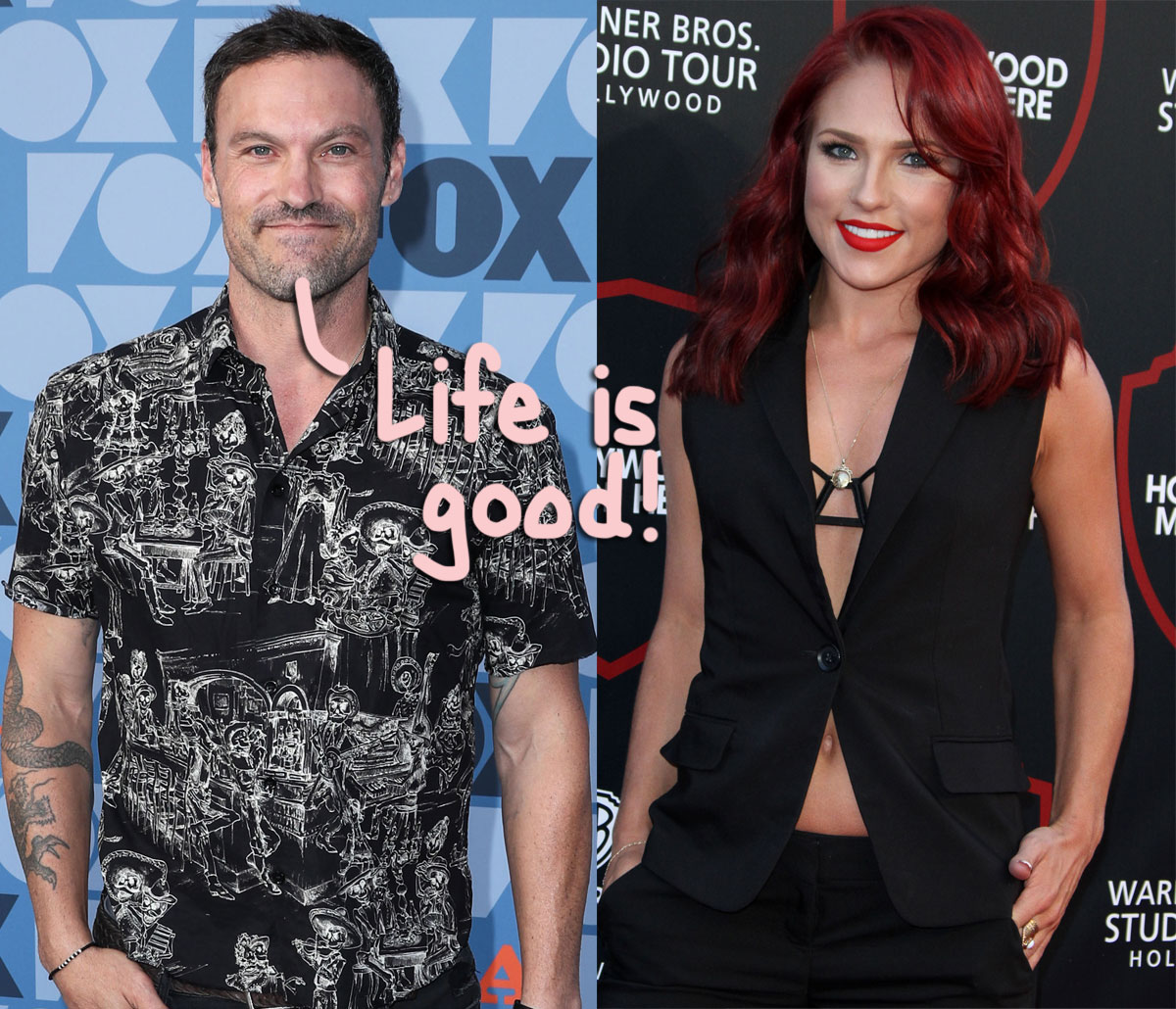