A remake of the cult-favorite fantasy action-adventure Highlander has been on the cards for almost as long as the titular immortal main character has been alive. Well, it sounds like John Wick director Chad Stahelski may be the one to finally get the project off the ground, with the filmmaker having recently offered a pretty promising update. And he assures recent lockdowns haven’t affected the push forward.

“We’re in heavy development mode on Highlander. Tweaking the scripts, writing, conceptualizing sequences, how we’re going to do everything. We probably have a lot more in-person kind of things, but it hasn’t slowed down our development process at all.”

The movie would be Chad Stahelski’s first project that is not John Wick related since he made his directorial debut with that series’ first entry back in 2014. Stahelski refers to the ongoing global situation, saying that it has not slowed down production on the Highlander remake too much. It sounds like the movie is still in the early stages, however, with Stahelski and his crew still putting the idea together.

Chad Stahelski clearly has a real passion for the project, having been on board the Highlander remake since late 2016. Where most directors would likely have walked away after all of that time, Stahelski has remained committed to seeing the movie come to fruition, not even allowing the current circumstances to slow him down too much.

The John Wick director began his career as a stuntman, working on the likes of The Matrix, as well as several superhero outings including Spider-Man 2, X-Men Origins: Wolverine, and Captain America: Civil War. Based on his experience with the genre and move into directing, you would think that Stahelski would be keen to helm a superhero flick, but according to the man himself, he prefers to make movies with heroes that are more “off-center,” which, of course, includes Highlander.

“What I guess I’m saying, I think I’m a better fan of superhero movies than I would ever be a director of one. So I’m going to stay in the outer periphery of that. Look at the projects in the past. I love John Wick. Is that kind of a superhero? Yeah, in a kind of hyper way absolutely. You look at Highlander. Yeah, that’s kind of a different thing. It’s a little bit more grounded, but yes, you could see the hero in that. If you look at the other projects I’m attached to, they all kind of have heroes in them. Just not with capes and kryptonite.”

Released in 1986, the first Highlander follows Christopher Lambert as swordsman Connor MacLeod. Hailing from the Scottish Highlands, and known as the Highlander, MacLeod discovers that he is one of a number of immortal warriors who can be killed only by beheading. After initial training by another highly skilled immortal swordsman, Ramírez (Sean Connery), MacLeod lives on for several centuries, eventually settling in New York City, managing an antique shop. Living somewhat peacefully, MacLeod must return to the battlefield to take on his greatest enemy the Kurgan (Clancy Brown), who wishes to kill MacLeod and to obtain “the Prize” – a special ability which is given to the last living immortal warrior: vast knowledge and the ability to enslave the entire human race.

Highlander is an 80s treasure ripe for a remake, so let’s hope that, even after all this time, Stahelski can get things moving. This comes to us from Discussing Film. 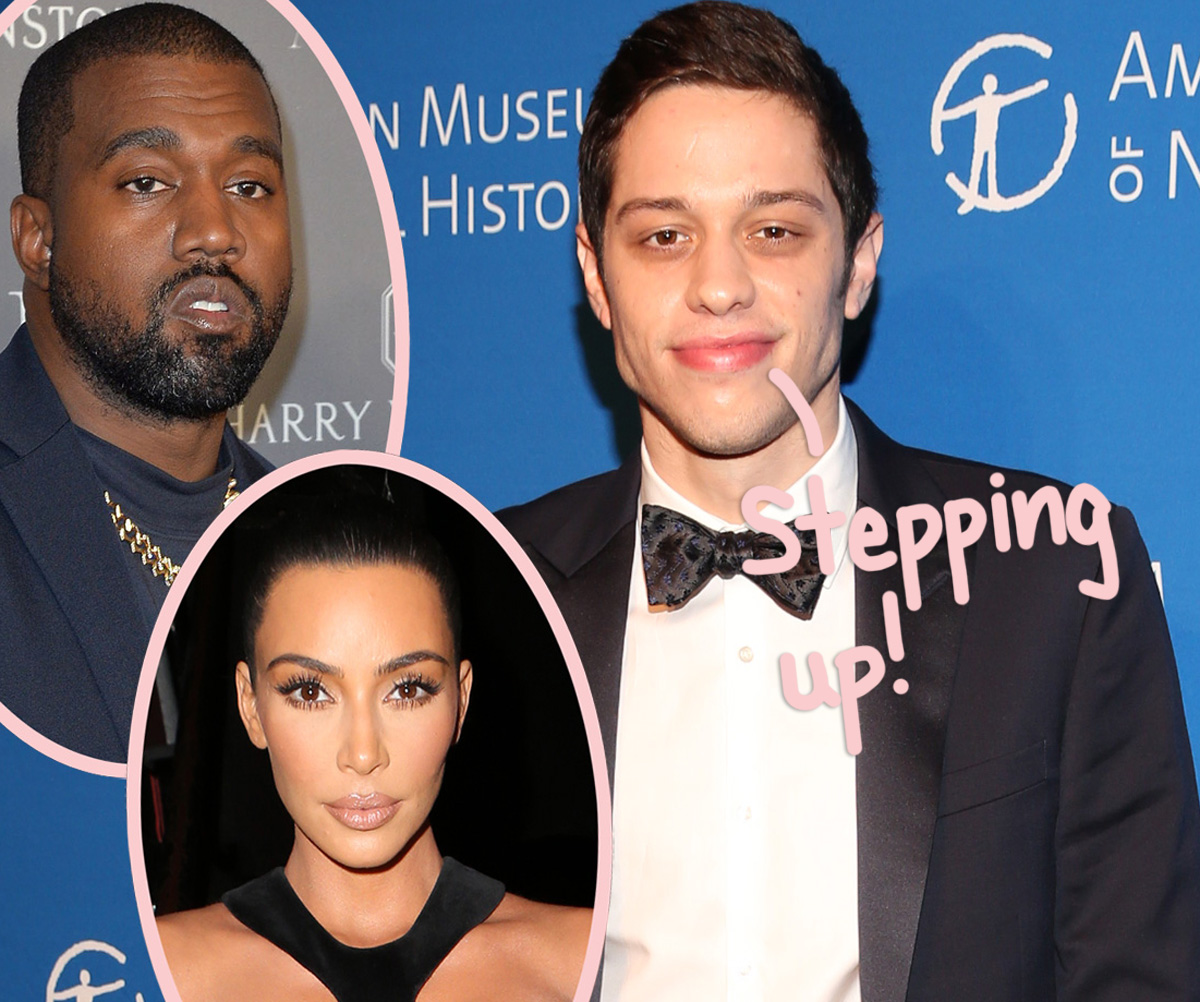 #Fate: The Winx Saga Gets Magical Trailer Ahead of Netflix Debut