Hidden Figures, the 2016 film that earned a Best Picture nomination at the Oscars, is heading to the stage.

Disney is reportedly developing a Hidden Figures musical, which would adapt the story of the Black female mathematicians who were an essential part of the United States space missions during the Space Race of the 1960s.

The New York Times initially shed light on the project in a recent piece about Black theater artists, and Disney Theatrical Productions has since confirmed that the musical is in development. The plan is to hire a team of Black artists to bring the story to the stage, but according to Deadline, no cast, creative team, or target dates have been revealed yet. Prominent former film critic Elvis Mitchell is said to be participating in the project as a consultant.

Disney has previously adapted many of its animated classics for the stage – The Lion King, in particular, was a Broadway juggernaut (until Broadway shut down due to the coronavirus) – but this will only be the second live-action stage musical in the company’s roster that is based on a true story. The other is Newsies, the adaptation of the 1992 Christian Bale movie about a group of newsboys who went on strike in New York City in 1899. Other live-action Disney theatrical properties include stage adaptations of Mary Poppins, High School Musical, Camp Rock, Descendants, and Freaky Friday.

Theodore Melfi directed the movie version of Hidden Figures, which was based on author Margot Lee Shetterly’s book of the same name. The film starred Taraji P. Henson, Janelle Monáe, Kevin Costner, Kirsten Dunst, Jim Parsons, Glen Powell, and Mahershala Ali, and Octavia Spencer earned an Oscar nomination for her performance as Dorothy Vaughan. Here’s the trailer as a reminder:

Look, the story behind Hidden Figures is great, and I’m glad I saw the movie because I had no idea about these women’s contributions to the space program. But the idea of a Hidden Figures musical is a bit more complicated. Most of the story is set in bland rooms at NASA, so the backgrounds and setting of the musical likely won’t be super dynamic. And who wants to hear people sing about math? On the other hand, anything that adds to the legacy of these real-life women and hammers home how integral they were to these missions is probably worthwhile, just so history doesn’t forget them once again. 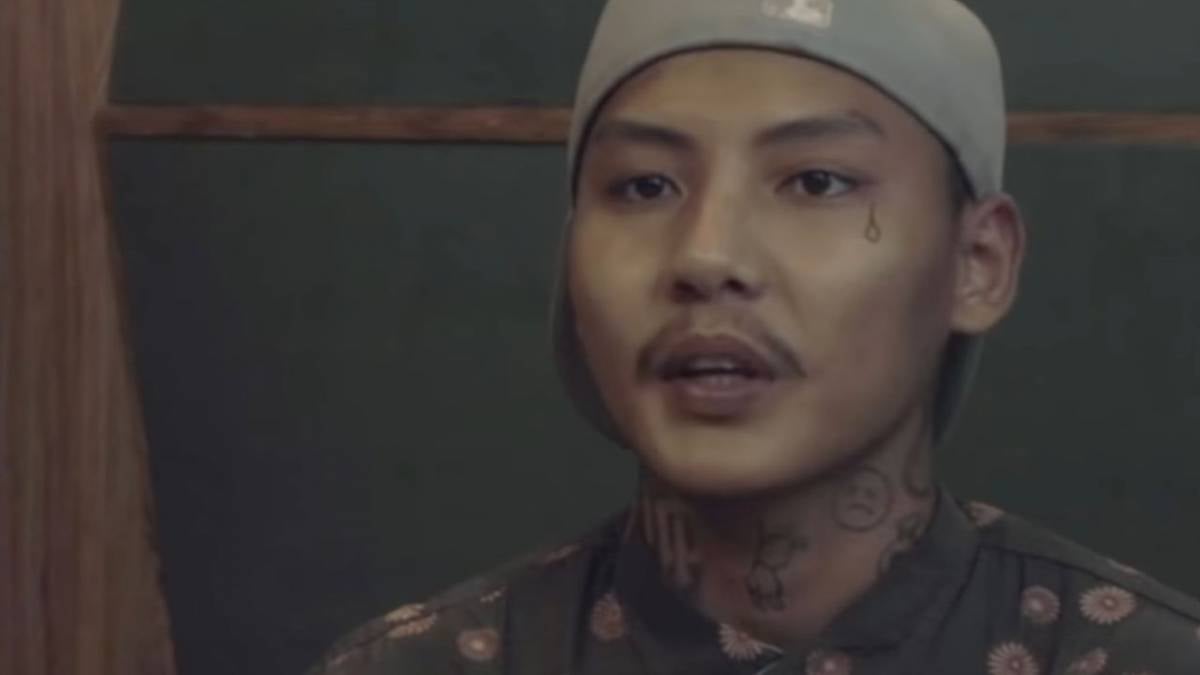 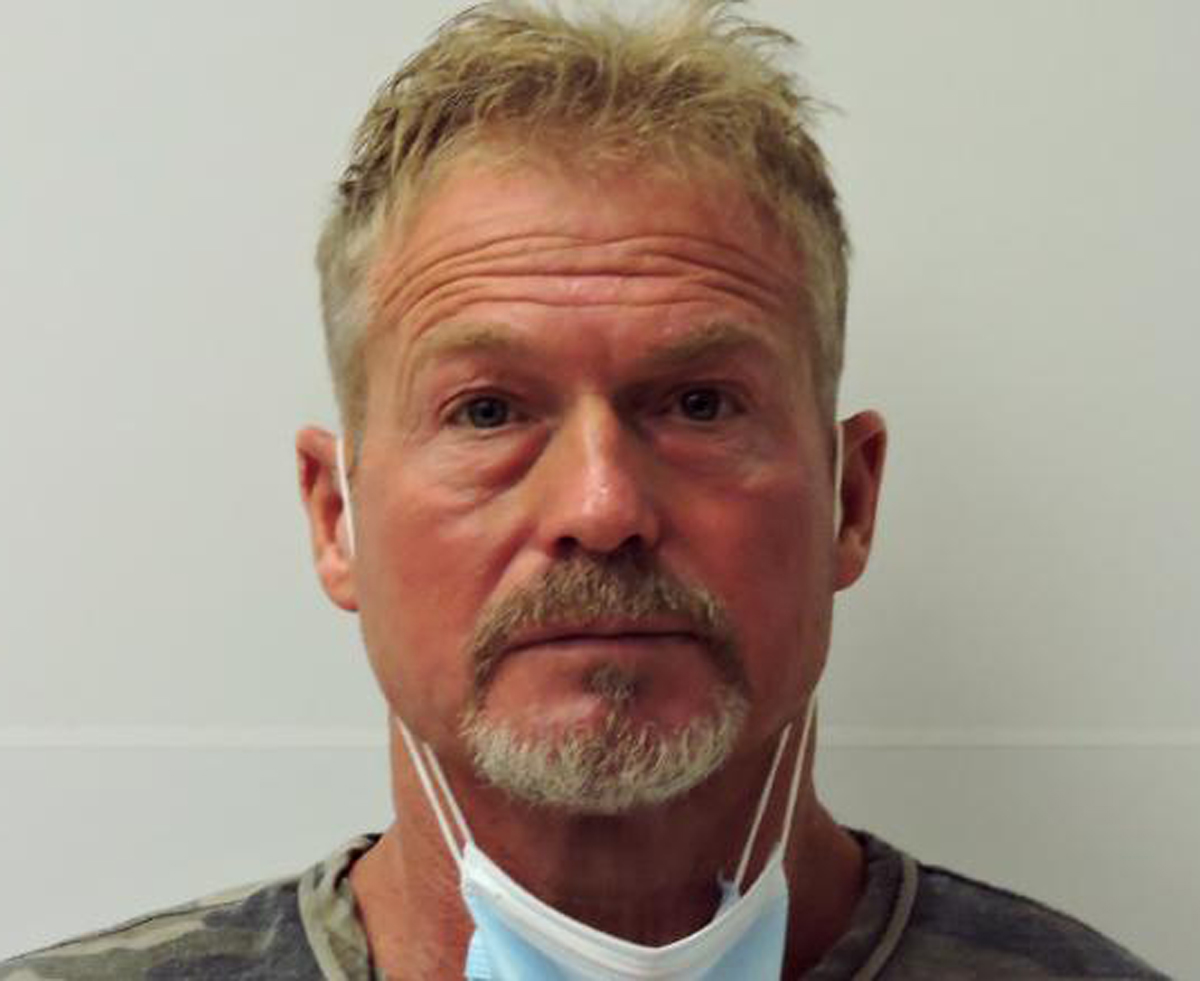