Herman Munster’s “words of wisdom” from 1965 are striking a chord in 2020. In the 1960s, The Munsters were one of America’s favorite TV families. The sitcom depicts the home life of a family of monsters and starred Fred Gwynne as Frankenstein’s monster-like Herman Munster, Yvonne De Carlo as the vampire wife, Lily Munster, Al Lewis as Grandpa, who is also a vampire, Beverley Owen (later replaced by Pat Priest) as their “normal” teenage niece Marilyn Munster, and Butch Patrick as the half-vampire, half-werewolf son Eddie Munster.

In a brief clip from the 1965 episode of The Munsters, titled Eddie’s Nickname, Herman tries to console his son Eddie. The young boy used a magic potion given to him from Grandpa earlier in the episode to make himself taller, due to bullying at school. Instead of growing taller, the boy grows a huge beard. The “words of wisdom” that Herman Munster passes on to his son still ring true today. You can read them below.

“The lesson I want you to learn is it doesn’t matter what you look like. If you’re tall or short; or fat or thin; or ugly or handsome – like your father – or you can be black, or yellow, or white. It doesn’t matter. What does matter is the size of your heart and the strength of your character.”

Apparently, the message in The Munsters wasn’t only for Eddie Munster and his height. One person on social media said, “The video shows exactly what people need to keep in their minds right now.” Nearly two weeks ago, Minneapolis police killed George Floyd. The incident was caught on camera and sparked outrage across the world, which has gone from rioting and looting to peaceful protests. Since then, Herman Munster’s words have gone viral.

Another person on social media says, “Herman’s words were correct in the turbulent 1960s and now. Horrible that we haven’t learned enough in 55 years.” Another person took a swipe at President Donald Trump by posting, “Today we learned Herman Munster is a better role model and leader than the President of the United States.” The Munsters took a satirical look at the traditional American family of the 1960s, along with a humorous look at monsters. Elvira even spoke up to praise Herman’s words.

Herman Munster’s “words of wisdom” still deserve to be shared at this time in history. Maybe it will be Herman’s words to get through to some more people that need to hear them as this difficult time continues. For now, it seems that the peaceful protests will continue across the United States with no end in sight. While we wait for some good news, you can check out Herman Munster’s advice from 1965 below, thanks to Rex Chapman’s Twitter account. 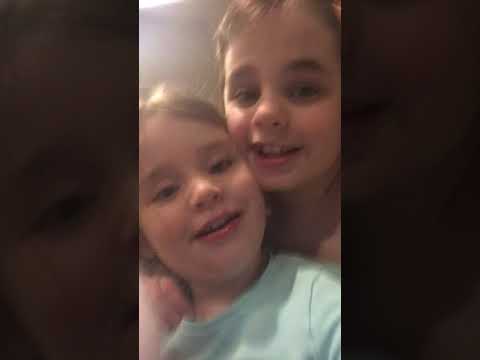 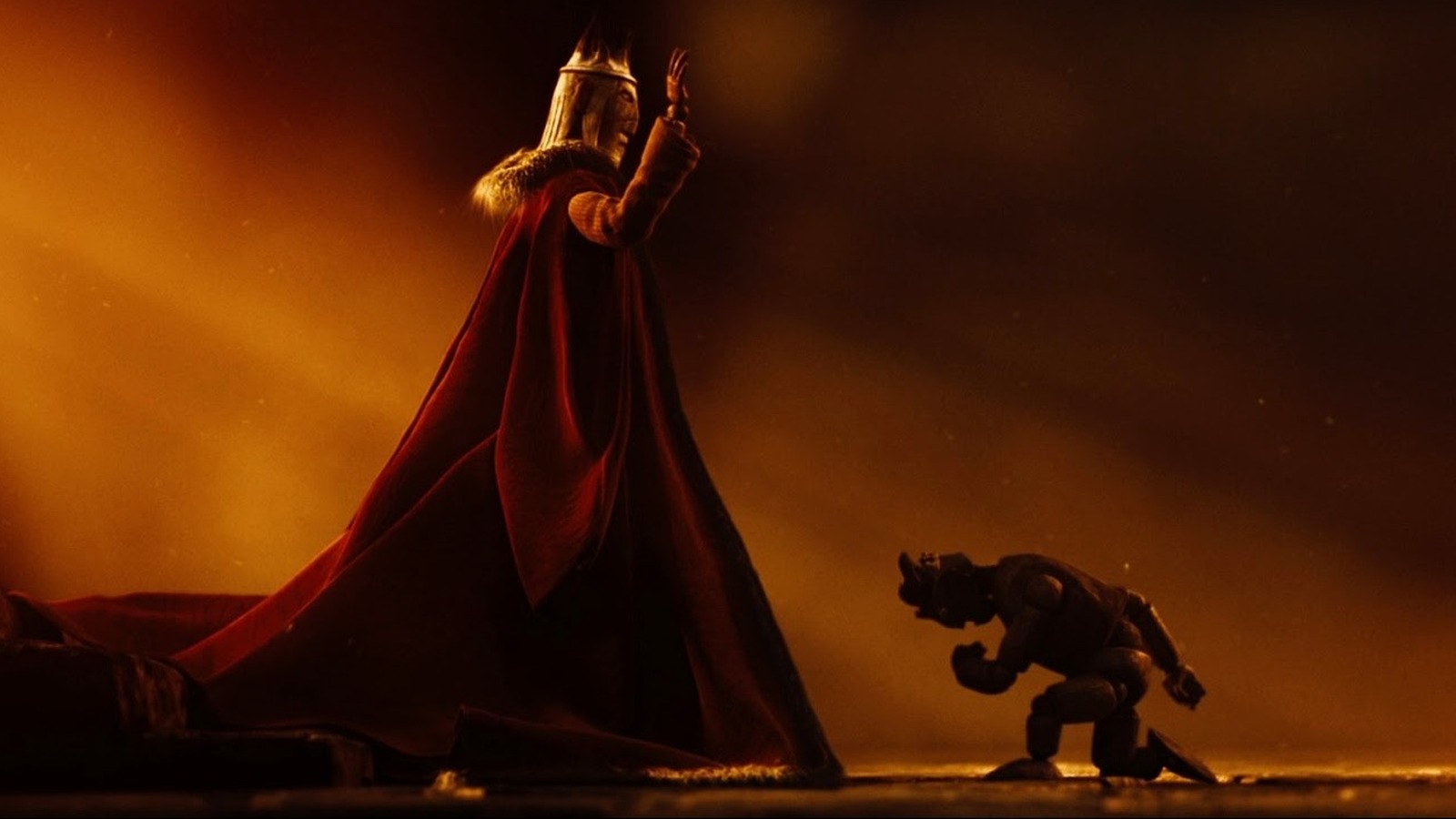 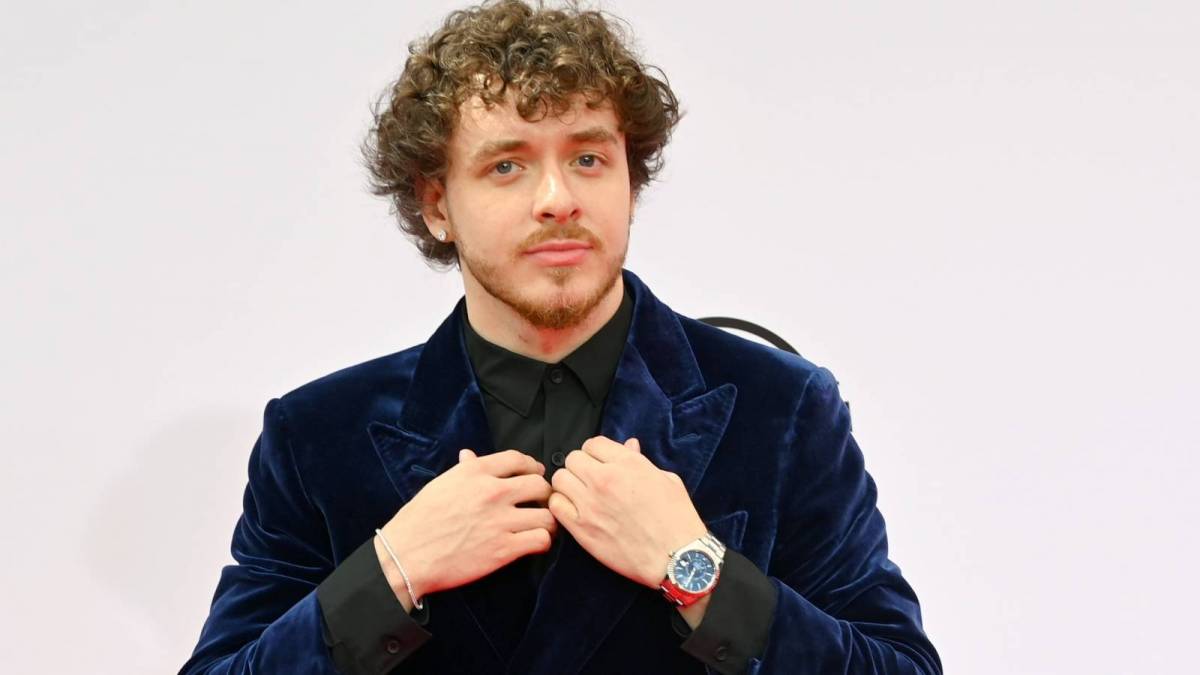