One thing that has been remarkably consistent with “Star Wars” over the decades is the incredible attention to detail that makes it feel quite unlike anything else. The sound design and mixing have always stuck out, and the way the Tusken Raiders sound gives them a lot of character. As such, Robrock’s place in this is an important one, but it’s just one piece of a much larger puzzle.

In our conversation with actor Rory Ross, who played a Tusken Raider on set in “The Book of Boba Fett,” he revealed that playing one of the characters in the flesh came with its own set of challenges. One such challenge? Sand. “That sand was real. It got everywhere. I understand Anakin’s frustration with sand after that, because it just was getting into boots, it was getting in the hair, and you’re taking a shower and you’re still finding it,” Ross explained.

Beyond that, Ross also said that the costume was “a full deal” and that “you have multiple layers.” That means, contending with the heat was a challenge, especially on days when it wasn’t windy. “Sometimes the wind didn’t always make it, or it was hot wind,” Ross said. “Man, that was miserable, because now you’re not getting cooled at all. You’re just sweating. You’re just losing moisture at that point.”

The main point here is that a ridiculous amount of work and thought goes into every aspect of a “Star Wars” project like “The Book of Boba Fett,” from the costume to the voiceover. It’s all part of a larger picture.

#The Rap Report: The Philly Goats bask in their moment, 4L Javi drops a player’s anthem, and more 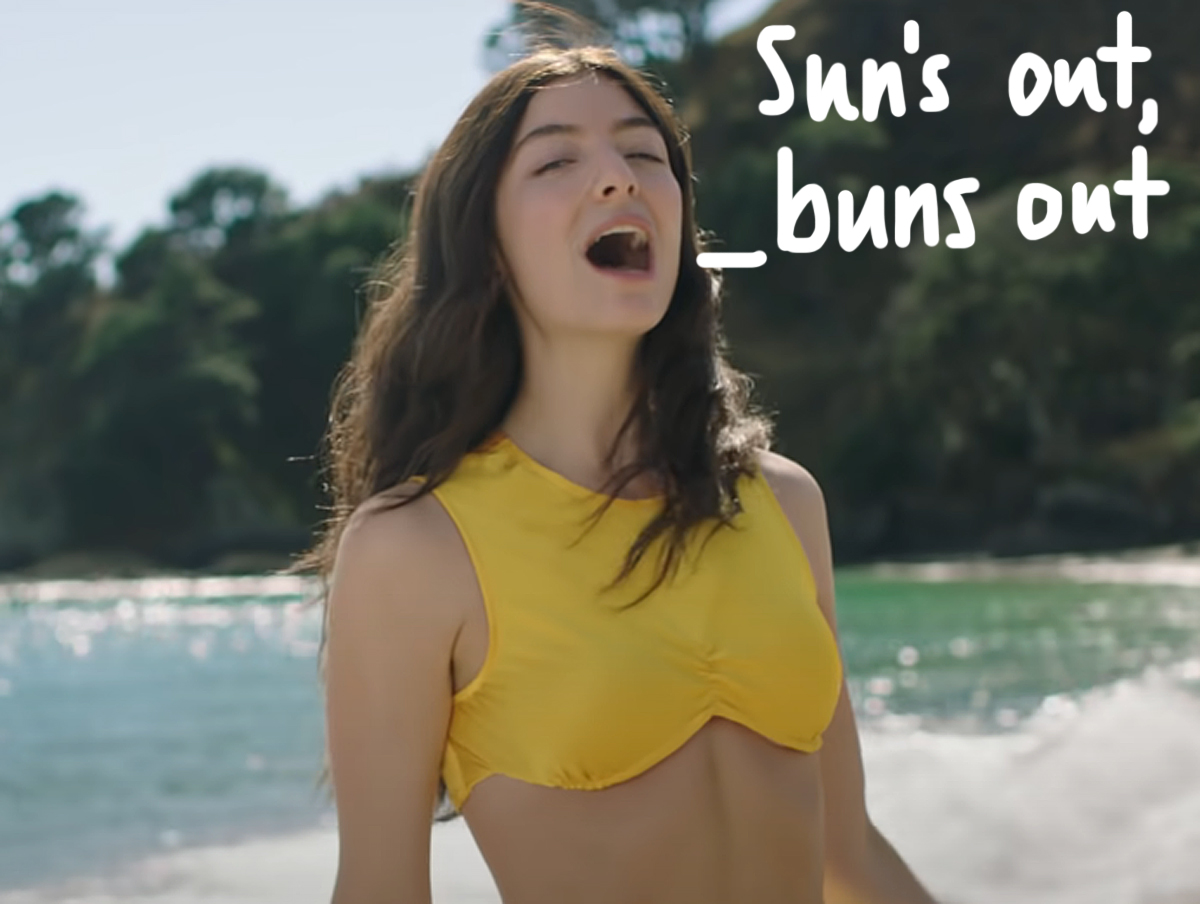 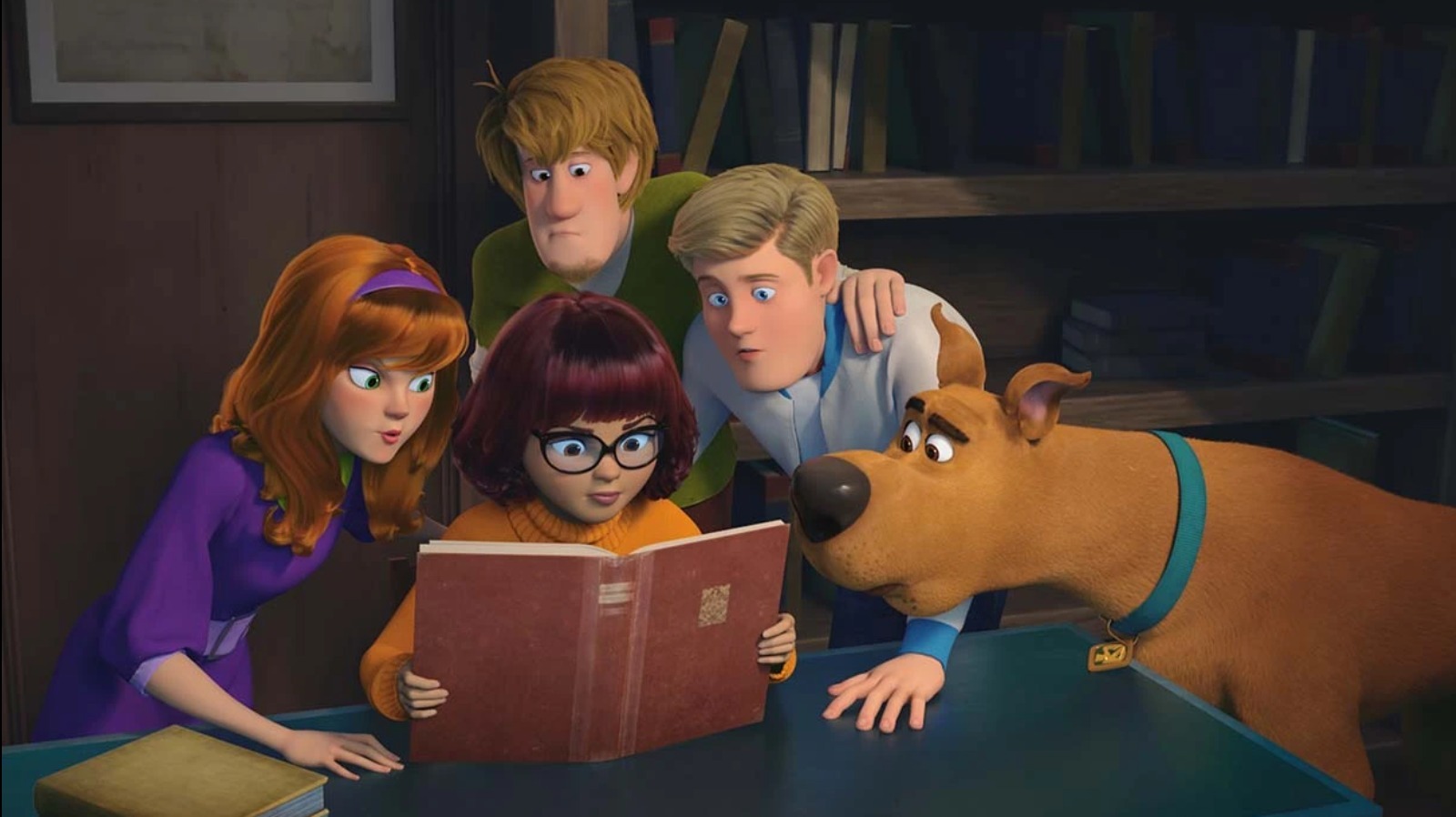 #Warner Bros. Discovery Has Axed $825 Million Worth Of Content Since The Merger