US protests over the police-custody death of George Floyd are already poised to bring about sweeping changes involving law-enforcement in the country.

Some moves involve groups putting their money where their mouth is — while others revolve around new laws aimed at addressing systemic racism and inequality.

Some of the changes — and proposed changes — include:

Floyd, a 46-year-old black man, died with his neck under the knee of a white cop in a shocking caught-on-tape incident May 25. The Minneapolis City Council announced Sunday that it has enough votes to disband its police department. Several days earlier, the Minneapolis Public Schools board voted to end its $1 million school security contract with the cops.

Big Apple Mayor Bill de Blasio said Sunday that he will siphon off some funding from the city Police Department and reroute it to youth social programs.

The state legislature is passing a slew of proposed laws this week that include removing a clause that shielded the past disciplinary records of cops under investigation for excessive force.

And Manhattan District Attorney Cy Vance also announced that he will not be prosecuting low-level offenses tied to protests over Floyd’s death.

Los Angeles Mayor Gil Garcetti said he would be cutting $150 million from the city’s police-department budget, while Gov. Gavin Newsom said he was barring the state’s police-training program from teaching neck holds.

LA District Attorney Jackie Lacey announced her office would not be prosecuting minor protest-related offenses. Some elected officials also said they would be returning political contributions from law enforcement.

The mayor agreed to have an outside agency such as the FBI review every local police shooting.

The school board’s director said it has the votes to remove police officers acting as security at its facilities.

On a national level, congressional Democrats on Monday introduced the Justice in Policing Act, which would ban police choke holds as well as create a national database to record police misconduct.

Recent polling figures from Rasmussen show a huge jump in the number of white people who believe that black people are more likely to be the victims of police violence. In 2014, one of the firm’s polls showed 26 percent of whites thought that, while a survey taken last week put the figure at 49 percent, Politico said.

“In my 35 years of polling, I’ve never seen opinion shift this fast or deeply,” conservative pollster Frank Luntz tweeted Monday. “We are a different country today than just 30 days ago.”

#Shot by Shot with the ‘Bill & Ted Face The Music’ Trailer 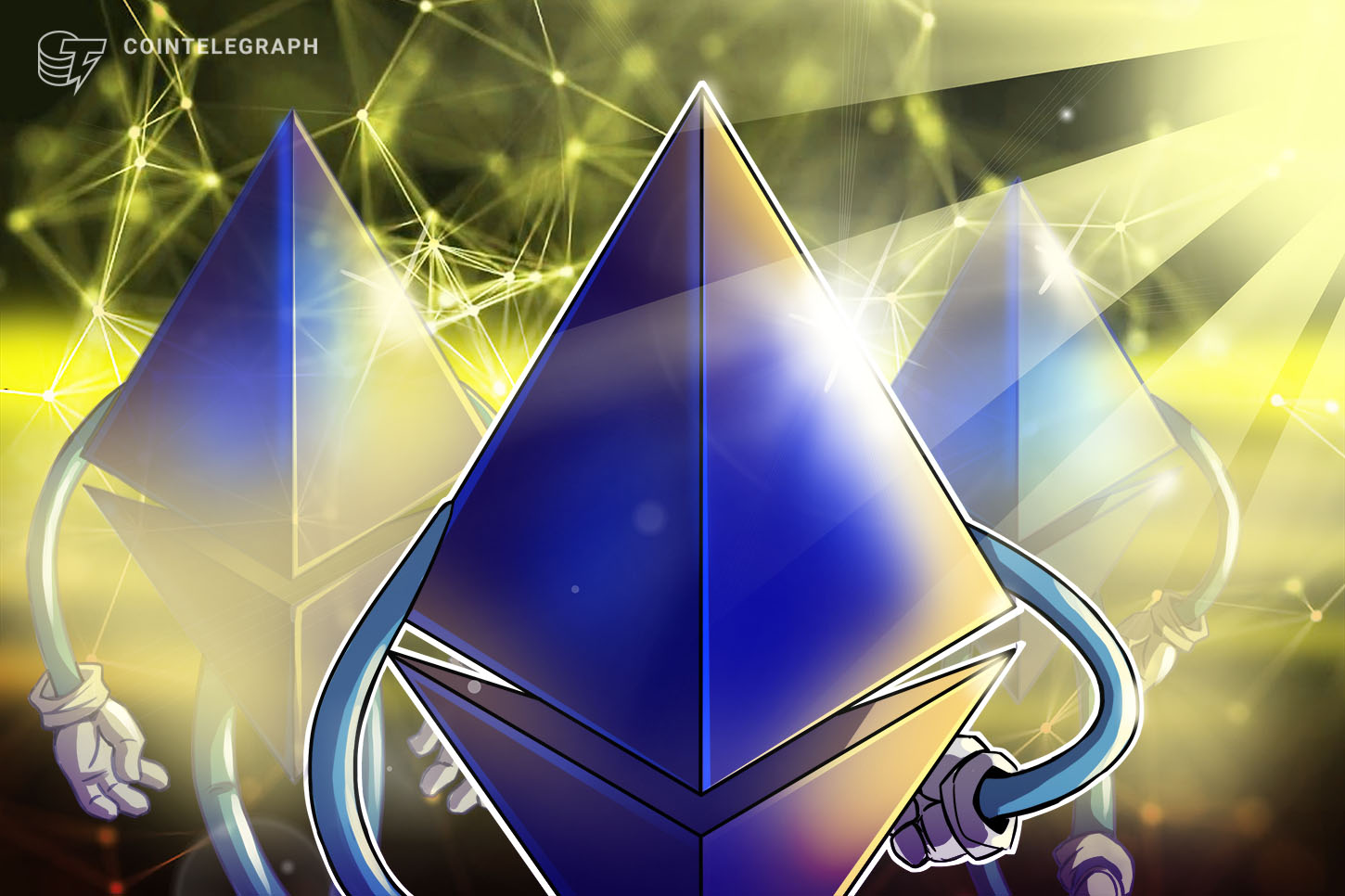