Dozens of women are vying to be presumptive Democratic nominee Joe Biden’s running mate — but the former vice president and his campaign have been keeping tight-lipped on who is on the shortlist.

Other than to pledge his running mate will be female, Biden has revealed little about the selection process or who the leading candidates are.

The former vice president knows a thing or two about being in contention for the coveted spot, and has said he views it as critical that the person he chooses be capable of stepping into the presidency on “day one.”

In the three months since clinching the nomination, Biden’s campaign has questioned whether their running mate pick would be best used to energize minority voters or to win back white, working class midwestern voters that supported President Trump in 2016, according to Politico.

That debate, the outlet reports, has shaped the vice presidential search process.

In recent weeks, that conversation took on a new tone, the outlet reported on Monday, in the wake of the murder of George Floyd, an unarmed black man whose killing by a white police officer sparked protests and riots nationwide.

Video of the murder went viral after being posted online, sparking a nationwide discourse about the prevalence of police brutality against minorities.

One source familiar with the vice presidential selection process described the campaign’s view on the need for a black running mate as “an evolution” in the two weeks since Floyd’s killing.

In those two weeks, according to campaign advisers and surrogates, the focus shifted to the importance of race.

Even prior to that time, however, Biden was facing considerable pressure to select a woman of color to join his ticket.

Biden owes much of his success in the Democratic primary to the endorsement of Rep. Jim Clyburn (D-SC), who announced his support of Biden ahead of the South Carolina primary.

The former vice president had spent the weeks prior to securing the endorsement trying to resuscitate his campaign, which was on the ropes following his dismal showings in the Iowa caucus and the New Hampshire primary.

Clyburn has been vocal about his desire for Biden to select a black woman for his running mate, arguing that the presumptive nominee owes his electoral success to black women in South Carolina who breathed new life into his campaign.

Biden found himself ensnared in controversy late last month on the topic of race after an interview with “The Breakfast Club” radio program, when he told host Charlamagne tha God that he “ain’t black” if he was considering voting for President Trump.

Charlamagne and Biden were talking about whether Biden would pick an African American running mate when a Biden aide tried to cut the interview short.

“Listen, you’ve got to come see us when you come to New York, Vice President Biden,” Charlamagne said as a Biden aide tried to end the call. “It’s a long way until November. We’ve got more questions.”

“You’ve got more questions?” Biden responded. “Well I tell you what, if you have a problem figuring out whether you’re for me or Trump, then you ain’t black.”

Outrage to the comments were swift. Biden was accused of taking his large African American support for granted, a sentiment shared by Charlamagne after the interview.

The former vice president tried to walk back his remarks, saying later that day, “I should not have been so cavalier. I’ve never, never, ever taken the African-American community for granted.”

At the top of the list for potential Biden veep is Sen. Kamala Harris (D-Calif.), the former vice president’s 2020 primary rival.

Harris shot to the front of the pack during her own run for the Democratic nomination last year, most notably when she called out Biden during his first debate appearance for his opposition to bussing, as well as for recalling his willingness to work with senators who were known segregationists.

Since then, relations between the two have warmed. Harris dropped out of the race late last year and endorsed Biden just days after his impressive Super Tuesday performance.

While the California senator has declined to publicly acknowledge that she is, in fact, a frontrunner for the VP job, she has certainly worked to stay in Biden’s favor.

In her capacity as a member of the Senate Homeland Security Committee, she wrote to Chairman Ron Johnson (R-Wis.) in mid-May asking him to shift his focus away from an investigation into Hunter Biden and corruption allegations regarding Ukrainian gas company Burisma Holdings.

In the letter, Harris accused Johnson of continuing “to pursue partisan political matters…that do nothing to help the millions of constituents that we serve.” She wrote the letter as millions of Americans had just lost their jobs due to the coronavirus pandemic.

On a more personal note, Harris and Biden share a common bond through his late son Beau Biden. Harris worked with the younger Biden during her tenure as California attorney general.

Biden was serving in the same position for the state of Delaware at the time.

Harris is not alone on the VP shortlist. Also reportedly among the favorites are Atlanta Mayor Keisha Lance Bottoms and Rep. Val Demings (D-Fla.).

For Bottoms, her relationship with Biden is arguably one of the strongest of any of the women being considered.

The Atlanta mayor is considered within the campaign to be a loyal figure, given her almost immediate endorsement after Biden launched his campaign last year.

Bottoms’ support has never wavered when acting as a surrogate for the former VP, volunteering for him in Iowa in the early days of his campaign and spending months stumping for him throughout the South.

Despite being “simpatico” on policy, which Biden has said he wants in a running mate, Bottoms does come with some caveats as a choice.

Bottoms has only recently risen to national prominence after giving a powerful speech on riots taking place during peaceful protests as a result of the Floyd killings.

Chastising the looters who violently took to the streets last week, Bottoms said wrongdoers had disgraced the legacy of Martin Luther King Jr. She was met with widespread praise for her handling of the riots.

Demings, like Bottoms, did not start out at the top of the VP shortlist. However, both have seen their stock rise considerably as the running mate search got underway.

Demings’ backstory makes her an interesting, and arguably timely, choice given the outrage over Floyd’s murder.

Prior to being elected to the House of Representatives in 2016, Demings made history as the first female police chief at the Orlando Police Department.

She is also part of a major political power couple in a major swing state; her husband Jerry Demings is the mayor of Orange County, located in a critical swing region of Florida.

In response to the killing of Floyd, Demings called for reform to law enforcement in a Washington Post op-ed entitled, “My fellow brothers and sisters in blue, what the hell are you doing?”

Demings has confirmed that she is, in fact, being vetted by the Biden campaign to be his running mate. She has declined to comment on the matter beyond that.

Sen. Elizabeth Warren (D-Mass.) is also hoping to be considered for the coveted VP slot.

The former 2020 Democrat has been in “regular contact” with Biden, increasing her outreach to his longtime Senate allies as she makes her case to be his running mate. She has been sending the message to Biden and those closest to him that she’s eager to join the team.

The former 2020 hopeful, despite her usual condemnation of big money in politics, also plans to hold a big online fundraiser for the former vice president next month. Warren will be reaching out to her wealthiest donors during the event to raise money for the party’s nominee.

While Warren and Biden, a staunch moderate, sparred regularly on the campaign trail, the Massachusetts senator has softened on the ex-VP in the months since.

After withdrawing from the race following her lackluster Super Tuesday performance, Warren noted the Biden campaign’s decision to adopt her bankruptcy plan, which would serve as a major effort toward student debt reform, according to CNN.

The policy shift meant a lot to the senator, especially because the two had sparred over the issue for decades.

The network reported that while the pair don’t necessarily “get along like they are friends,” both believe the other is in politics “for the right reasons.”

Speaking to MSNBC in mid-April, just hours after she endorsed Biden, Warren said she would say yes if asked to be his running mate.

Grisham addressed the reporting during an appearance on CNN at the time, saying she would do “whatever it takes” to support Biden in his White House bid.

Also being considered is Sen. Tammy Duckworth (D-Ill.), a Thai-American Iraq War veteran who lost both her legs in combat.

While Duckworth and the campaign have remained mum on her being considered, her fellow senator from Illinois, Sen. Dick Durbin, spilled the beans when speaking to the Chicago Tribune last week.

“I support Tammy Duckworth. She’s spectacular, a great colleague and I hope that she fares well in this interview, which I think is going to take place soon,” he told the paper.

Asked during a MSNBC appearance whether she had received vetting materials or anything else from Biden’s campaign, she sidestepped, arguing she wanted Biden in the White House and saying “I personally have always answered the call when my country has asked me to serve.”

#How betters should treat Jordan Spieth as PGA Tour returns # DAOs will be the future of online communities in five years 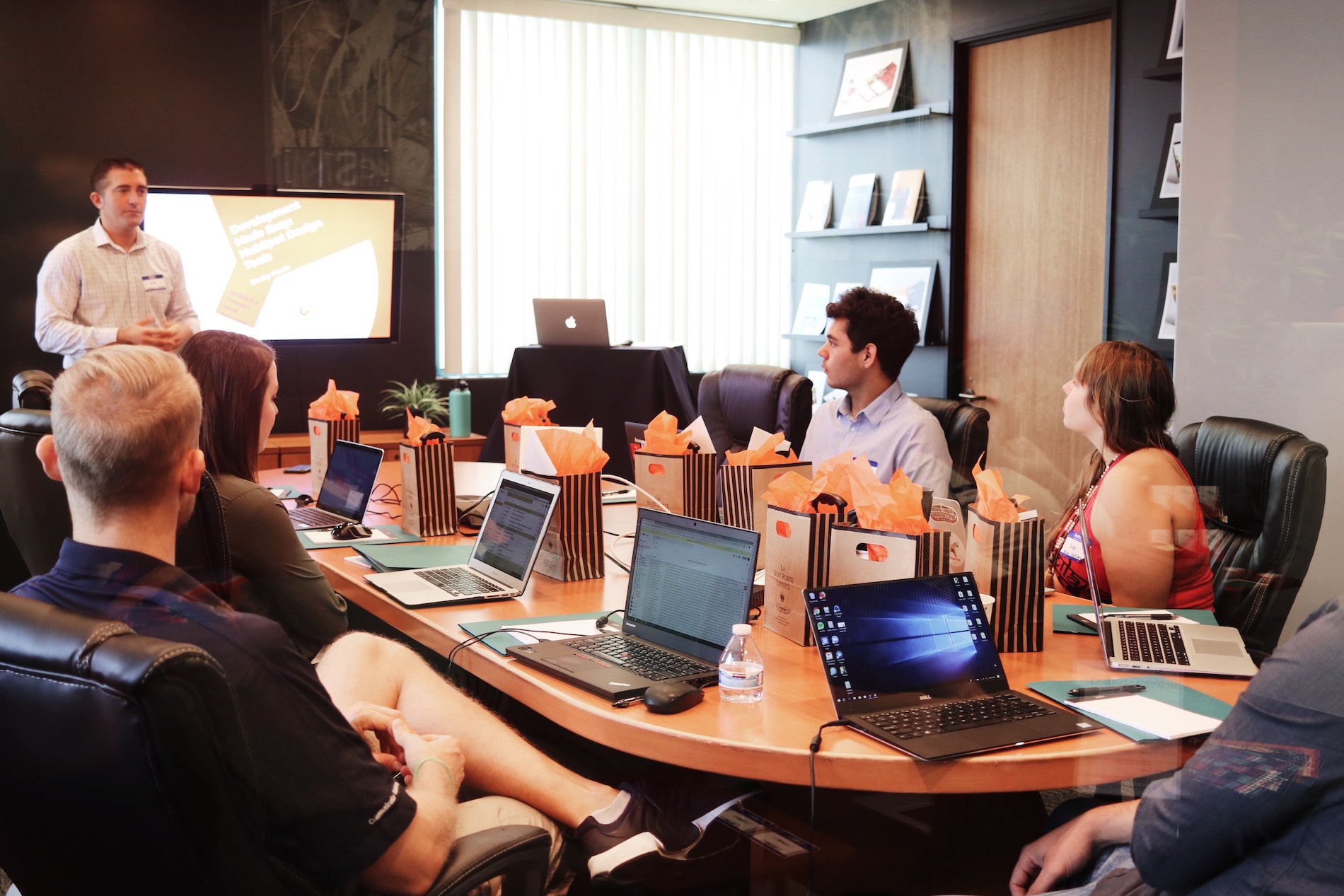 #Digital Marketing – Outsource it or Keep it In-house? 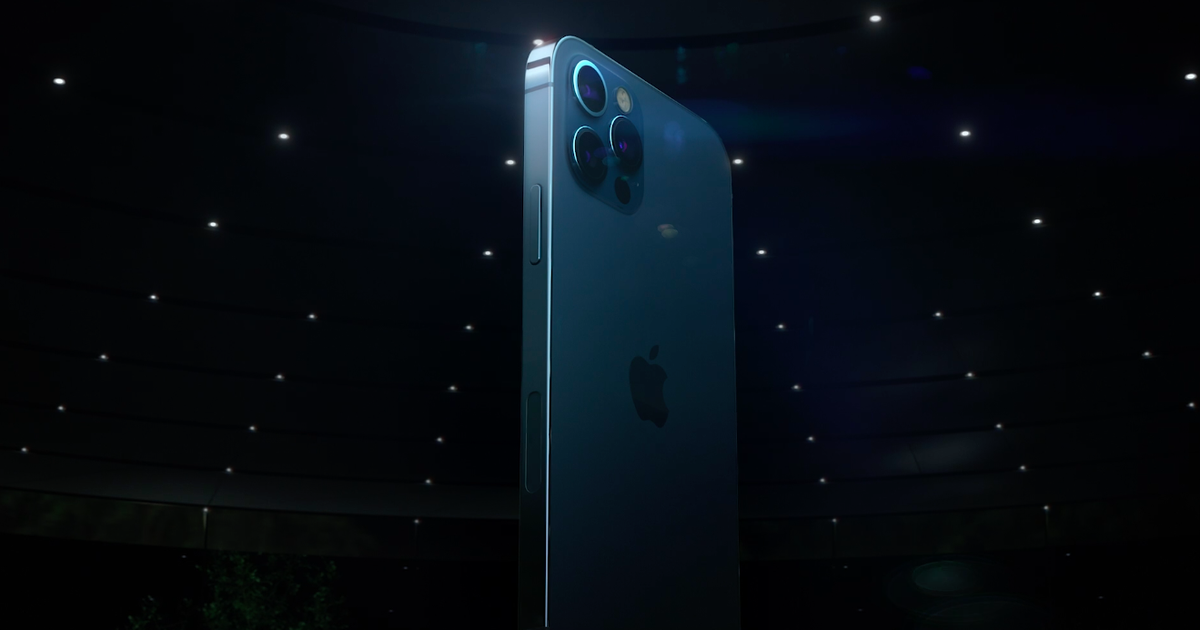