AT&T spent $85 billion on Time Warner in 2016 and it looks like it wants its money back. Just as the streaming wars have reached their heights, the telecommunications conglomerate appears to be pulling the plug on its entertainment ambitions with a deal with Discovery that will spin off its WarnerMedia assets, including HBO Max, into a new standalone media company.

AT&T is selling off its WarnerMedia division to Discovery. The two companies announced Monday morning that they have struck a $43 billion deal that will combine WarnerMedia’s entertainment assets with Discovery to create a “premier, standalone global entertainment company,” according to a press release (via CNN).
This means that all the brands under WarnerMedia (Warner Bros., HBO, CNN, Cartoon Network, Cinemax, TBS, TNT, Adult Swim, and DC Comics) and the brands under Discovery (Discovery, Food Network, HGTV, OWN, TLC, Animal Planet) will live under the same roof. That goes for the separate streaming services under WarnerMedia and Discovery, HBO Max and Discovery+, though it’s unclear if the two streaming platforms will be combined into one mega-platform or be bundled in a package deal akin to Disney+ and Hulu.

While the effect that this deal has on AT&T shareholders was shared in great detail by the companies (per the press release AT&T’s shareholders would receive “stock representing 71% of the new company”), it’s less clear what effect this will have on WarnerMedia and its brands as we know them. HBO Max launched in spring 2020 to a somewhat fumbled rollout, but has emerged as one of the leading streaming services today thanks to smart creative choices and a truly impressive library. But could it undergo yet another confusing rebrand to be combined with Discovery+? That’s yet to be seen, thought the press release assures that the deal will combine “WarnerMedia’s storied content library of popular and valuable IP with Discovery’s global footprint.”

“The new company will be able to invest in more original content for its streaming services, enhance the programming options across its global linear pay TV and broadcast channels, and offer more innovative video experiences and consumer choices,” the press release reads.

Discovery CEO David Zaslav will run the combined business. “Executives from both companies” will be in “key leadership roles,” with Jason Kilar confirmed to remain the CEO of WarnerMedia in a conference call between AT&T and Discovery (via Julia Alexander).

AT&T CEO John Stankey said the deal is expected to close in 2022. As for AT&T,  it plans to shift its focus to mobile and broadband. So, back to being a telecom company.

#This Is Us Cast Reacts to Final Season Announcement 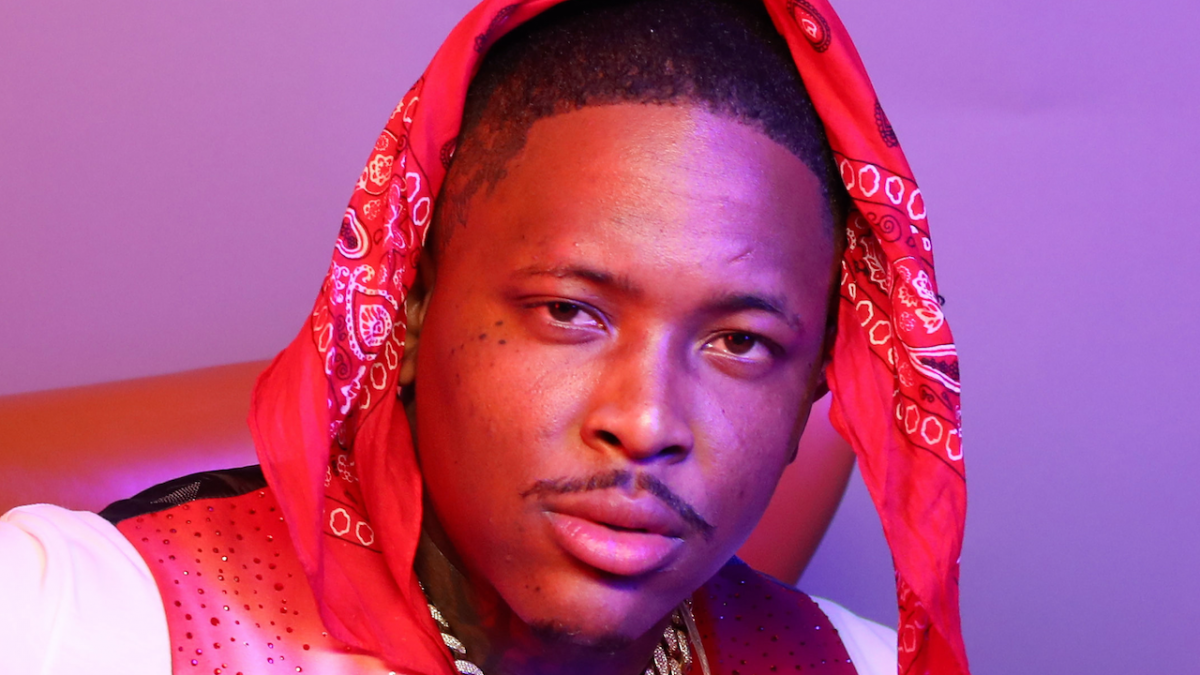