Clark Gable, left, appears in character as Rhett Butler and Vivien Leigh as Scarlett O’Hara, in the film “Gone with the Wind.”
AP

UPDATE: An HBO Max spokesperson says “Gone With the Wind” will eventually return to the platform with a discussion about its historical context and a denouncement of its racist depictions.

On Tuesday, HBO Max removed the 1939 film from its library in the wake of protests over the death of George Floyd.

“’Gone With The Wind’ is a product of its time and depicts some of the ethnic and racial prejudices that have, unfortunately, been commonplace in American society. These racist depictions were wrong then and are wrong today, and we felt that to keep this title up without an explanation and a denouncement of those depictions would be irresponsible,” an HBO Max spokesperson told Variety. “These depictions are certainly counter to WarnerMedia’s values, so when we return the film to HBO Max, it will return with a discussion of its historical context and a denouncement of those very depictions, but will be presented as it was originally created, because to do otherwise would be the same as claiming these prejudices never existed. If we are to create a more just, equitable and inclusive future, we must first acknowledge and understand our history.”

The removal comes after a Los Angeles Times op-ed written by “12 Years a Slave” screenwriter John Ridley called for the film to be taken down as it perpetuates racial stereotypes and glorifies the antebellum South.

Starring Vivienne Leigh, Clark Gable, Hattie McDaniel and Olivia de Havilland, “Gone With the Wind” takes place on a plantation outside Atlanta after the American Civil War. It tells the love story of Scarlett O’Hara (Leigh), the daughter of a plantation owner, and Rhett Butler (Gable), a fellow Southern aristocrat.

The film went on to win eight Academy Awards, including best picture, best actress for Leigh, best director for Victor Fleming and best supporting actress for McDaniel, who was the first Black person to ever win an Oscar.

Upon its release, “Gone With the Wind” broke theater attendance records and was the highest-grossing film of all time to that point. It still holds the record when adjusted for inflation. However, despite being considered one of the greatest films of all time, some film commentators have since criticized its depiction of slavery and Black people.

Following Floyd’s death and nationwide protests against the oppression of Black rights and police violence, greater scrutiny has been given to some TV shows featuring police, like “Live PD” and “Cops,” which was canceled at Paramount Network on Tuesday.

Tags
HBO Max removed the 1939 film from its library in the wake of protests over the death of George Floyd. “’Gone With The... HBO Max temporarily removes ‘Gone With the Wind’ over ‘racist depictions’ UPDATE: An HBO Max spokesperson says “Gone With the Wind” will eventually return to the platform with a discussion about its historical context and a denouncement of its racist depictions. On Tuesday
Share
Facebook Twitter LinkedIn Tumblr Pinterest Reddit VKontakte Odnoklassniki Pocket Skype WhatsApp Telegram Viber Share via Email Print 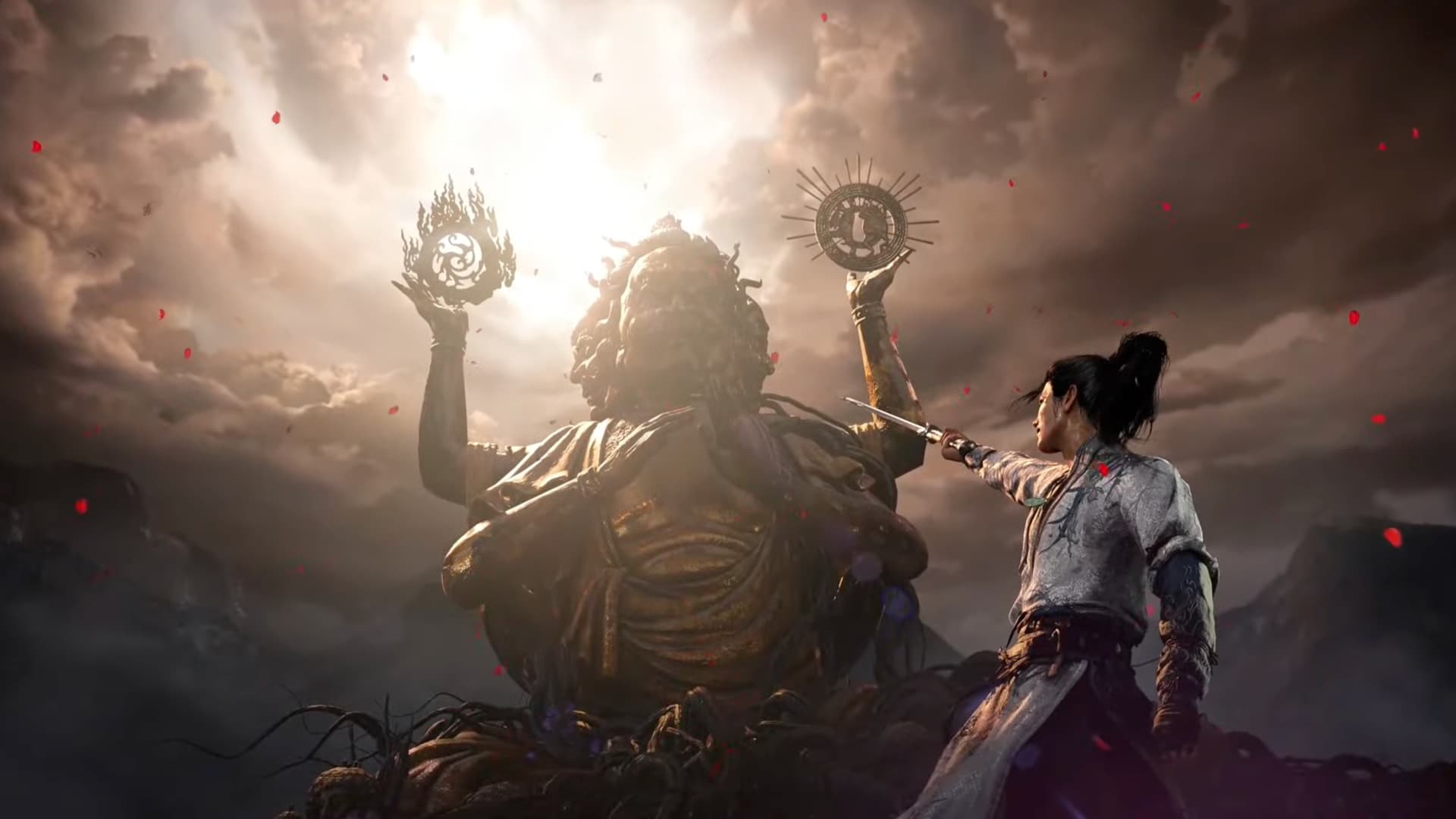