AT&T’s WarnerMedia division launches its HBO Max streaming service on Wednesday, taking on Netflix, Disney and Amazon at a time when coronavirus lockdowns have boosted demand for streaming even as rising unemployment has cut disposable incomes.

HBO Max launches to a captive audience stuck at home without access to theater, live music, shopping excursions or live or televised sporting events. That situation helped Netflix sign up 15.8 million new paying customers in the first three months of the year, more than double what it expected to attract.

But with film and TV productions halted across the globe, HBO has postponed dozens of releases — most notably a “Friends” reunion special originally planned for launch. If HBO Max does not resume production by this fall, the service could start to see a shortage of original content as early as January, according to a source familiar with the company.

At $15 per month, the service is more expensive than both the $7-per-month Disney streaming service and the $13-per-month standard Netflix plan. Still, WarnerMedia hopes to reach about 80 million global HBO Max subscribers by 2025.

Many existing HBO subscribers in the US will not need to do anything to get the new service, as WarnerMedia revised deals with distributors including Apple, Charter Communications, Hulu and Google and YouTube TV.

But subscribers of HBO through Comcast, Amazon and Roku are out of luck as WarnerMedia has yet to strike new agreements.

For these and new customers, WarnerMedia is offering a promotion for subscribing directly with the company: $3 off the regular $15 price. Some AT&T customers will also get it at no additional cost.

HBO Max will feature 10,000 hours of content from WarnerMedia brands and libraries such as Warner Bros, New Line Cinema and Cartoon Network. At launch it will include six original titles, including “Love Life,” a romantic comedy anthology series featuring Anna Kendrick, and a Sesame Workshop children’s show “The Not Too Late Show with Elmo.” 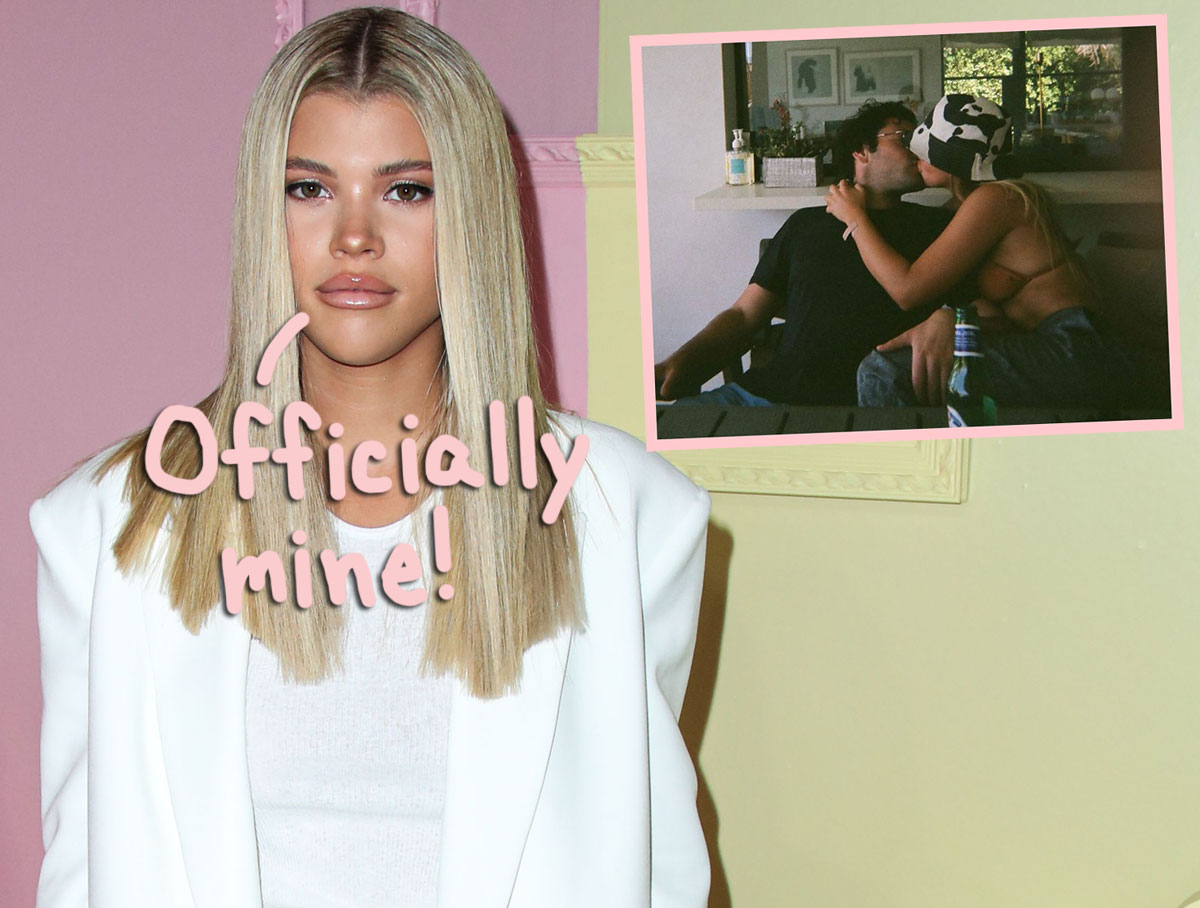