As an eventful week for Warner Bros. Discovery draws to a close, the media company has made another huge announcement: beginning Summer 2023, HBO Max and Discovery+ will relaunch as single streaming platform.

Warner Bros. Discovery CEO and president of global streaming and interactive, JB Perrette, shared the news along with a timeline for the merger during the company’s Q2 earnings call Thursday, per Variety.

The announcement comes after news broke earlier this week that the company would be pulling two nearly-complete films—DC’s Batgirl and the animated Scoob! Holiday Haunt—and had also been quietly scrubbing its exclusive content from HBO Max.

The new streaming service will first launch in the summer of 2023 in the United States; the roadmap shared by Perrette has Latin America following closely behind in fall 2023, with Europe, Asia Pacific, and additional markets rolling out throughout 2024.

Though there’s no word yet on a name for the new platform, Perrette promised that the merged HBO Max-Discovery+ will combine “the best elements of both services,” highlighting Discovery+’s robust underlying delivery capability and HBO Max’s rich set of features.

The move to merge the two platforms is no surprise—the corporation previously announced its intent to combine the streaming services. CFO Gunnar Wiedenfels gave a broad sketch of a strategy to combine the two back in March, originally intending to sell the pair as a bundle. Speaking with analysts Thursday, Perrette said that the merger was “the only way we saw to make this a viable business.”

By bringing the two services together, Warner Bros. Discovery aims to cut churn—that is, the number of subscribers canceling their services—something all streamers are struggling to fight. In a Digital Media Trends report from Deloitte earlier this year, 37% of U.S. consumers reported canceling a paid streaming video service over six months.

The fused HBO Max-Discovery+ platform plans to cut the churn by offering “something for everyone in the household.” Through unifying the thousands of hours of scripted, reality, and documentary content across the two streamers, Warner Bros. Discovery is hoping to target the 33% of U.S. consumers who admitted to subscription-hopping between services in the same report.

Though Perrette did not discuss pricing for the merged platform, the exec did indicate that the company was “exploring how to reach customers in a free, ad-supported space” with content separate from premium VOD offerings.

#Days of Our Lives Round Table: Who’s Crazier: Jan or Kristen? 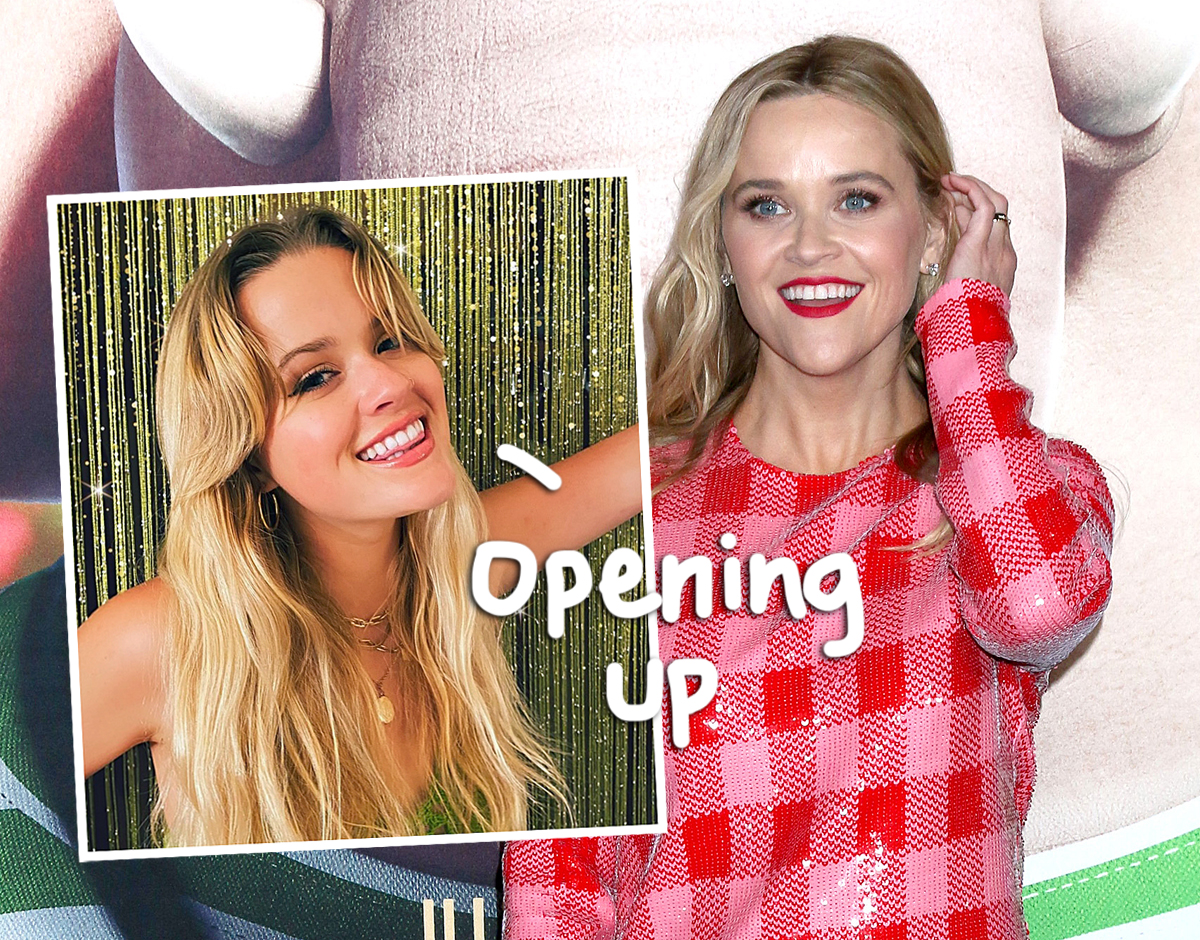 #Reese Witherspoon’s Daughter Ava Comes Out About Her Sexuality