Marvel’s holiday gift to fans – the new Disney+ series Hawkeye – sure has a lot of bows! Former Avenger Hawkeye, aka Clint Barton (Jeremy Renner), gets his own six-episode series as he passes on his legacy to the next daring archer: Kate Bishop (Hailee Steinfeld), a young fighter who trained to be like her idol.

The series is set at Christmastime in New York after 2019’s Avengers: Endgame, where half the world’s population — including Clint’s wife and kids — reappeared after vanishing five years earlier. “So all he wants to do is be with his family,” explains executive producer Trinh Tran. But while the Bartons were gone, Clint functioned as his brooding, murderous alter ego Ronin…and made a lot of enemies along the way. “The past is going to come back to haunt him,” she teases.

After what she calls “an unexpected circumstance” brings together Clint and Kate — who share a sarcastic banter inspired by Marvel’s original comics — the pair, joined by Clint’s dog Lucky, “must figure out a way to get out of the mess they’re in.” If only they could get on the same page. As Tran puts it: “It’s their nonstop bickering that makes the show fun.”

Read on for our Q&A with Tran about the holly jolly hijinks to come.

How much were you inspired by the original comics for this storyline?

Trinh Tran: I think the [Matt] Fraction and [David] Aja comics were one of my favorites, and we really use that as heavy inspiration on a lot of the tone, and some of the information. You’ll notice when you watch — some of the aspects of the show were really heavily inspired by it because the comics were amazing. They were was so much fun in, I think, first and foremost, [building] Clint and Kate’s relationship in the comics. We really wanted to make sure that came out in the show, making it fun and filling it with just a lot of the humor.

Why set Hawkeye during the holiday season?

Well, we wanted to do something different, right? And part of the Fraction/Aja comic was actually based in the wintertime. We wanted to use that as inspiration, as well as really try to figure out different ways to make each of our streaming series and our features as well, different from what we’ve done before. And knowing that Clint Barton is such a serious guy in the projects that we’ve had in the past, we wanted to really set up a different atmosphere and environment to put him in and then also pin him, obviously, with Kate, who’s almost the complete opposite of who he is. And we wanted to bring that holiday spirit with the show.

And it seems like almost immediately he’s going to be spending no time with his family, despite that being his goal, because immediately he gets thrown into this situation.

[Laughs] Well that’s the goal, right? I think a lot of the holiday movies in the past, it’s really like, ‘Are they going to make it home in time for the holidays?’ And I think that’s an aspect of Hawkeye. And so we really wanted to hit that hard, especially since Clint, out of all of the Avengers, he’s really the one with a family. He has kids and he hasn’t really had much time in the past, given the circumstances of the five-year blip, and he hasn’t been around as much because he was an Avenger. He was going around saving the world. So, we really thought out of all the characters, he’s the perfect candidate to be put in a difficult situation like this.

Now how do Clint and Kate first meet, and what would you say that their working relationship looks like? And they have an amazing back-and-forth, right off the bat. How would you describe their dynamic when they’re working together?

One of the biggest aspects that I love about the Fraction run is the Clint and Kate banter. Sometimes they don’t quite get along and they aggravate each other, but ultimately, there’s a bond and a partnership with the two of them. We really wanted to make sure that comes across in the series. So, with Clint and Kate in the series, obviously, the Clint Barton version in the MCU is different from the Fraction version, but we wanted to make sure that that was kept alive from the decade of story that we’ve told for Clint. So, he’s more of a serious family guy, who then is really put up with Kate, who is the complete opposite. She has a lot of energy; she’s witty; she’s fun; and sometimes it is quite annoying to Clint, as you can imagine. He’s a man of few words — and she doesn’t stop talking.

How much is he thinking about his time spent as Ronin murdering people?

I think at the beginning of the series, he still has guilt over it. He still hasn’t quite figured out a way to deal with his past. He’s still coping with the idea that he’s been this whole different person in the five years that he’s lost his family. And I think the two biggest things in his mind are really struggling with the grief of losing Natasha [Romanoff, aka Black Widow, Hawkeye’s best friend] and just the past that is going to come back and haunt him.

Ahh! I can’t say, but there’s definitely a fun reveal with that. Along the way of them getting into the mess and trying to get out of it, they’re trying to figure out what’s happening, and there will be a lot of twists and turns when it comes to that [big bad] aspect. There are also so many other new characters introduced in this series, besides Kate. Who should we keep our eye on?

All of them [Laughs]. Well, here’s the thing. I think Maya [Lopez, aka Echo, played by Alaqua Cox] is a very interesting character. In the comic she’s amazing, but we really wanted to make sure that she’s such a badass in this show. So I would say, look out for her. Alaqua is absolutely amazing. She’s new to the industry, but she did an incredible job, and I am really excited for people to see it and see how they feel about her.

And how about Eleanor Bishop, Kate’s mom, played by Vera Farmiga?

Well, with Eleanor, one of the themes that we really try to hit at is family. Clint wants to be home with his family, and we really want that side of Kate as well. There’s the dynamic between Eleanor and Kate, the mother and daughter relationship that we really wanted to bring out in this series, and how that unfolds in similar ways to Clint and his family. Eleanor, she’s very protective of her child, and she wants what’s best for Kate. She thinks she knows what’s best for Kate, and Kate, you know, on the other hand, might have different ideas.

I feel like I would be remiss if I didn’t bring up Lucky the Pizza Dog, too, because everyone is obsessed with Lucky. Can you say anything about his inclusion?

We definitely wanted to make sure Lucky had a spotlight in the series because he was such a big part of the Fraction run as well. And Jolt, who played Lucky, was amazing. It was just so much fun having the dog be a part of the journey for Clint and Kate. I’ve actually never worked with a dog before. It’s just interesting to see how it all played out, but it was just really one of those things, having Lucky be a part of the series, and adding a different and refreshing dynamic to something we haven’t seen before, especially with Clint.

What are you personally most excited for viewers to see on the show?

I am excited for audiences to, first and foremost, see a different side of Clint that they haven’t seen before. I think one of the biggest things that I really gravitated towards, wanting to do the show – you know it originally was a feature, and then we moved it over to the Disney+ platform — was really figuring out a way to highlight a different side of him. And I think the person that really made sense to bring that side out of him is Kate. In the comics, there’s a lot more comedy in that way, and I wanted to inject a little bit of that into Clint’s personality. It’s just putting him in situations that he normally wouldn’t be in and seeing how reacts to it. And then, the other biggest factor really is Clint and Kate’s banter. And I’m interested and excited for people to really experience that.

Yeah, I love that. Bickering always gets me. I don’t know what it is, there’s just something about it.

I know, and literally, it’s one of those things when – I remember when we’re sitting in the writer’s room, we always joke about how we can put anything in the background. It could be explosions, car chases, whatever it is, but it’s their nonstop, fun banter between the two of them that really is the heart of the show here.

#‘The Silence of the Lambs’ at 30: How the Influential Thriller Forged Empathy Through Clarice Starling’s Eyes 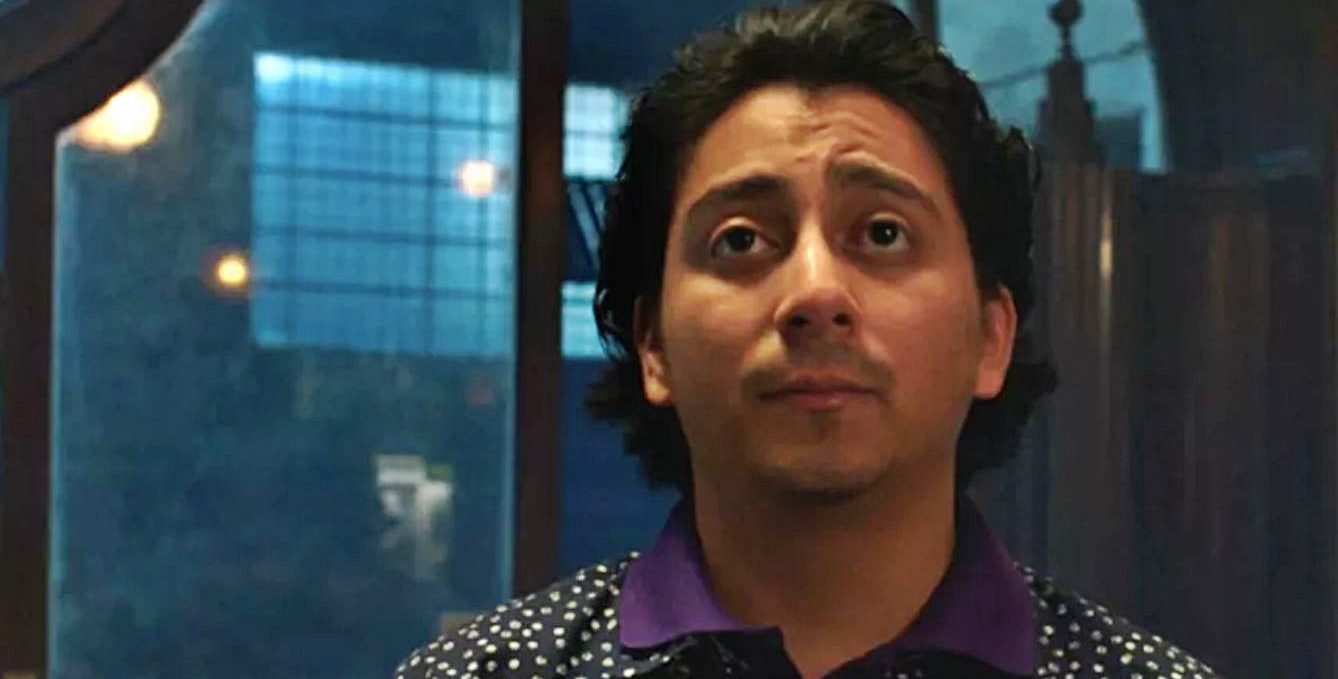