“‘Have the balls to say I’m doing this for money'”

The golf world has been divided with the introduction of the controversial Saudi-backed LIV Golf Series. Justin Thomas has made it clear which side he’s on.

During a recent episode of the No Laying Up podcast, the No. 5 ranked golfer expressed how he is “over it.”

“It’s tough,” Thomas said. “And I never thought I would be lying in bed so many nights thinking about this fricking tour and what’s going on and all this stuff.”

With LIV playing its second tournament outside Portland, Ore., this week, the controversy continues to rage on. PGA Tour players can’t escape the questions, either, and Thomas doesn’t know how caught up in it he should get.

“I go back and forth about how involved I should be, how involved I shouldn’t be, what I should say, what I shouldn’t say, what I want to say and what I know I can’t say and back and forth of all these different things,” Thomas said on the podcast. “When it first happened and when it came out, guys, they’re going to do what they want to do, and yeah, do I wish they wouldn’t have, but they’re entitled to their own opinion and decision and so be it kind of thing.

“I just, to be perfectly honest, I just wish one of them would have the balls to say I’m doing this for the money. Like, I personally would gain a lot more respect for that. But it’s just the more the players keep talking and saying that this is for the betterment of the game, the more agitated and irritated I get about it.”

The 29-year-old two-time major winner, including at this year’s PGA Championship, also expressed his concern for the future of the PGA Tour, saying that LIV Golf and its players may eventually try to legally attack the tour.

“I heard someone that brought up a good point is they’re saying that I’m sure at some point, you know, some sort of lawsuits will be going and if any of those guys that left to go play the other tour sue the [PGA] Tour, they’re suing me, they’re suing Rory, they’re suing Tiger, they’re suing every single one of us that they’ve looked in the face,” Thomas said. “So like, to me, that’s where a little bit of the betrayal and the upsetting and sad feelings come from.”

Thomas has been clear about his devotion to the PGA Tour since the beginning of the ongoing power struggle. For now, the PGA Tour and LIV coexist. But if more players keep jumping ship, Thomas’ fears could come closer to coming true.

# So long, there-is-no-alternative trade. What should investors do now? 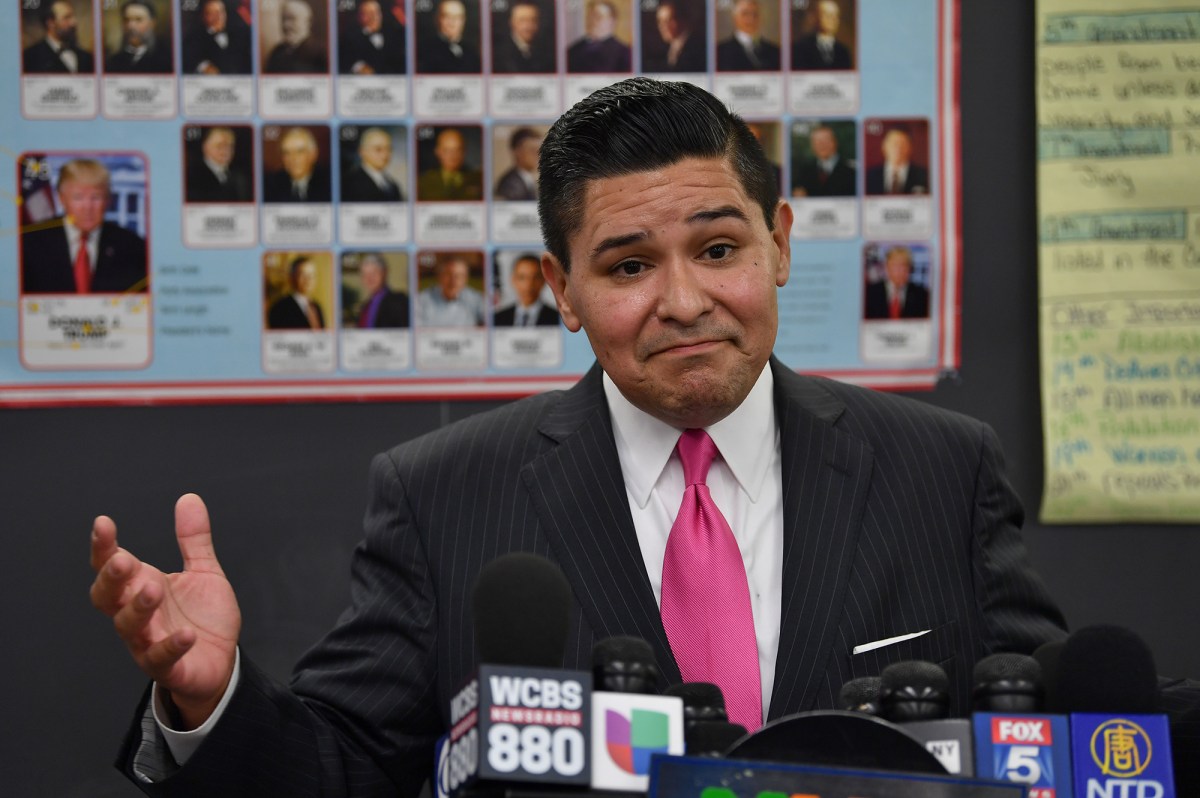 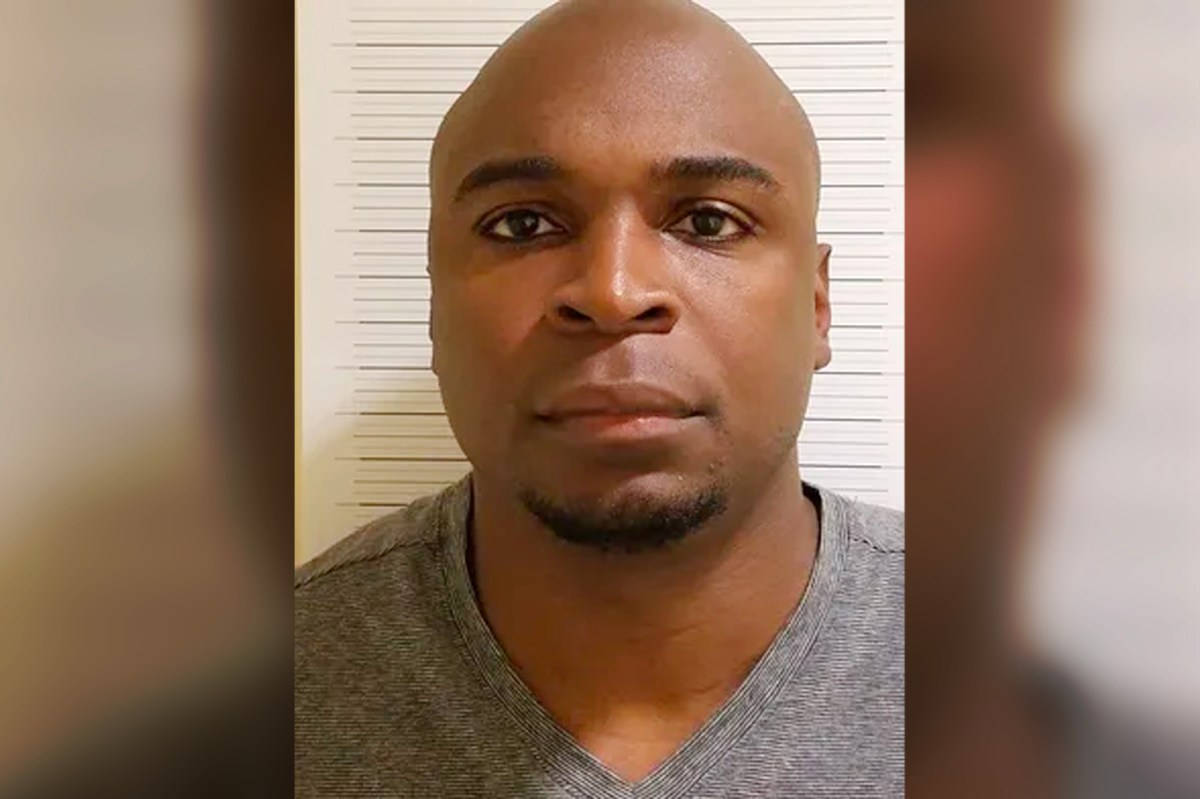 #NJ cop fired for sex with homeless mom will stay off force: report 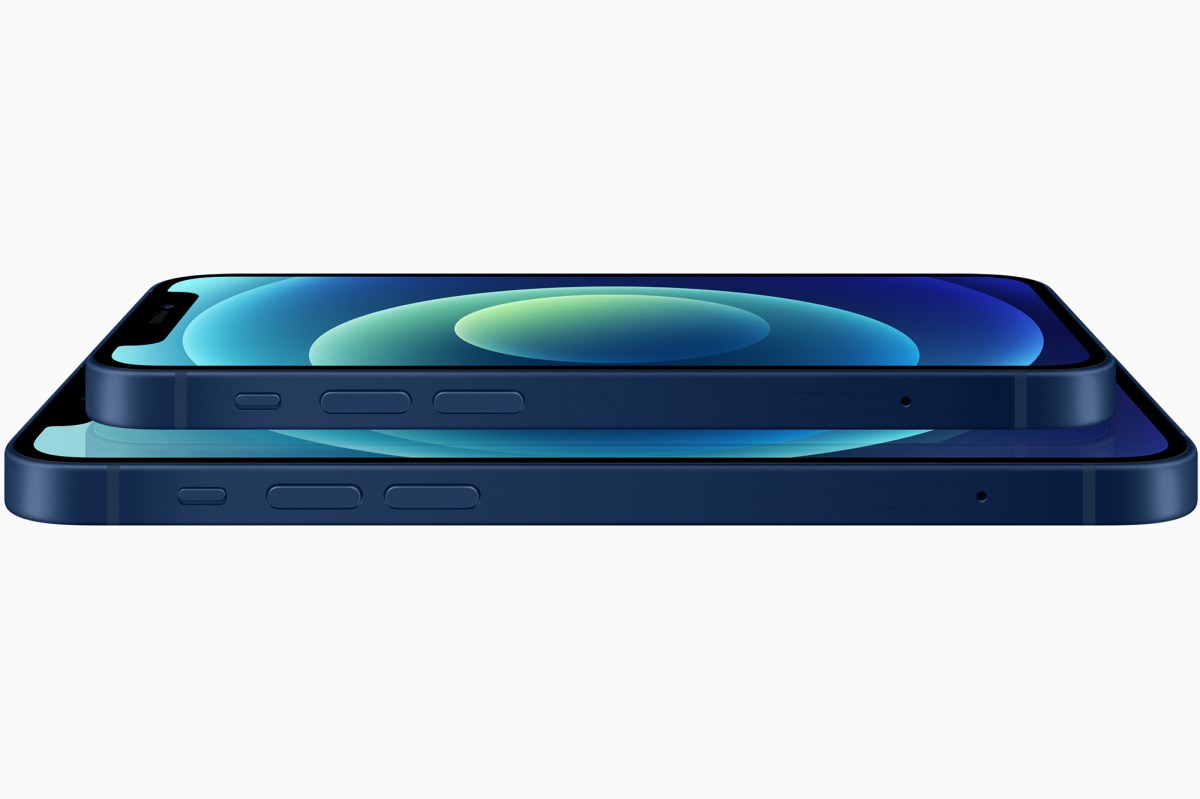