The Devourer of Worlds. He Who Hungers. A living embodiment of entropy and survival. A universal constant. A force of nature. Hasbro Pulse proudly presents the next fan-funded HasLab project: Marvel Legends Galactus!

A near-omnipotent being who must consume entire planets to survive, Galactus cares not for the lives doomed by his hunger. His is a power beyond mortal understanding…and an appetite without limit.
From the depths of the Marvel Cosmos, one of the most iconic characters in comic book history has arrived as the next Marvel Legends HasLab project. Galactus is a truly out-of-this-world figure in and out of the Marvel Universe, and here you will have a chance to help bring him to life.

Galactus also includes three different face place accessories, and there are LEDs in the head and chest for a cosmically intimidating effect, especially with that terrifying skull faceplate on. As a bonus, you’ll also get three Fantastic Four digital comics that make up the Galactus Trilogy, created by Stan Lee and Jack Kirby back in 1966.

Since this is a crowdfunded venture through HasLab, there are some stretch goals that fans can get if the project goes above and beyond the primary goal of 14,000 backers. However, that could prove to be challenging since the HasLab Marvel Legends Galactus action figure costs $399.99, and there are only 45 total days in the campaign that began on July 16. But it’s only $50 more than the Sentinel, and it’s way bigger. So hopefully the hardcore collectors will come through by 11:59 P.M. ET on August 30, 2021. 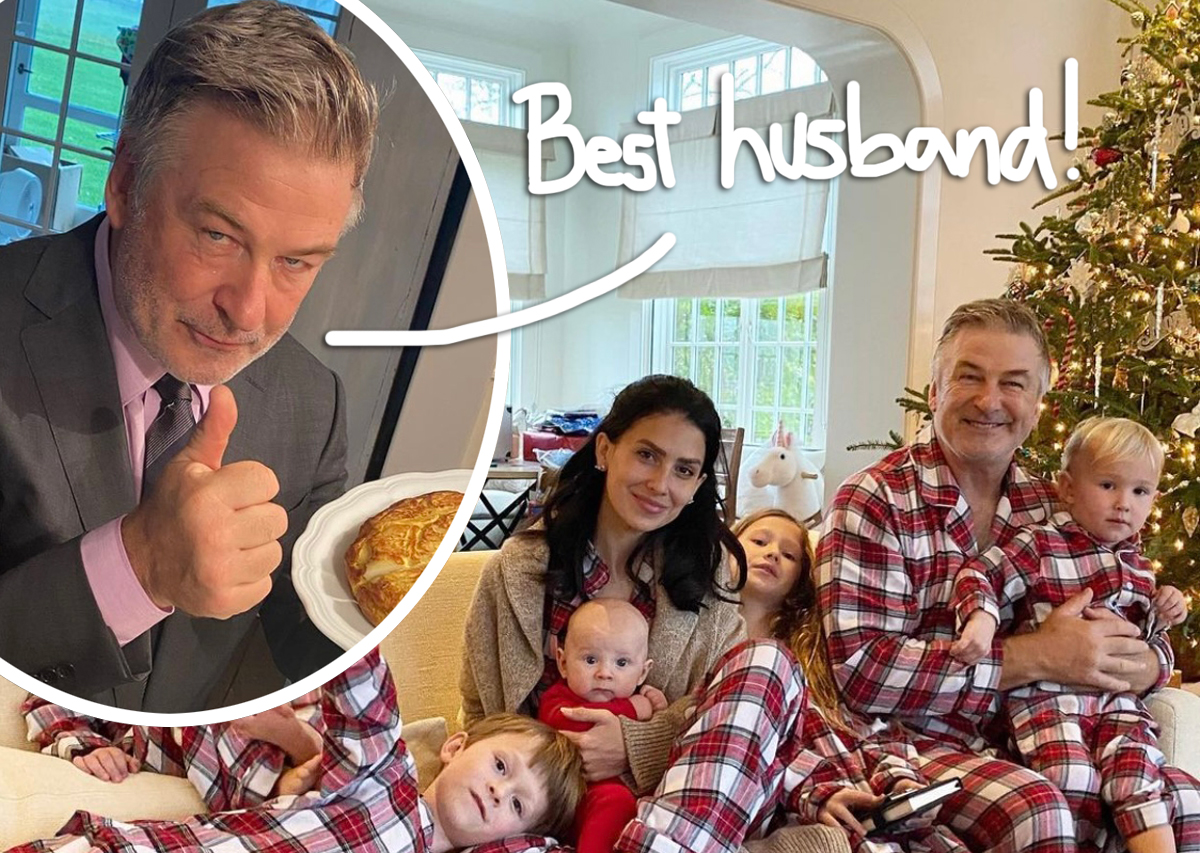 #Will Nikki, Pauly make it work?