—The Seaslight during regular seasons.

A seaside town, where many residents support themselves through fishing. There is a large tavern in the centre of Shatolla. Fishers who have finished a hard day’s work gather here to drink and sing together.

Ever since the change in the Seaslight, giant bubbles have been appearing on the seas by Shatolla. People call these the Summer Bulla. Simultaneously, a whispered rumor begins to spread amongst the fishing community… Of the sea witch, Lorelei. Whose singing voice drags ships to the bottom of the ocean.

And in the tavern in the center of town, a singer known as Emo tries to bring courage and cheer to the fishers.

—The diva of Shatolla wants to travel to the Seaslight for some reason. Although it doesn’t seem like she can tell anyone why..

“Sometimes we need to learn how to negotiate with our pain in order to survive.”

An inventor with an atelier in Shatolla. A young man who spends his days entirely absorbed in creating inventions. Everyone treats him as a bit of an eccentric. A dandy and a ladies’ man, he’s quick to start flirting with women.

The diva of the tavern in Shatolla. She seems to have a somewhat otherworldly air about her…

Jobs have unique weapons and use characteristic skills. By recruiting a character with a certain job, the player-controlled protagonist will also become able to use that same job.

A job that wields magic through song to support the team. Can also perform charge attacks.

Jobs have their own unique skills, which you can obtain from each job’s Skill Board. Some skills can be performed in battle while others take effect simply by being acquired.

JP (Job Points) are required to obtain skills. JP can be gained by defeating enemies in battle. Gradually unlock more and more panels and obtain skills that grant all kinds of effects!

Some produce can be harvested all year round, while some kinds of fruit and vegetables can only be harvested in a particular season! Savour the seasonal work on the farm and cuisine particular to each season.

Plus many more kinds of Summer produce and cuisine!

There are some fields in special environments, unlike the regular field outside the protagonist’s home. Use these fields to cultivate crops suited to waterside or cave locations, which can only be grown in these areas.

Spices and other seasonings grow well in the dry ground.

The Renovator in Lethe can help you to improve your daily life, from expanding your fields, building or extending animal enclosures, or constructing a kitchen counter to allow you to cook.

Placing a kitchen counter will allow you to cook meals. The meals you cook with the ingredients you collect and the produce you grow are essential on your adventures—for example, meals can recover your stamina and HP.

Having an animal enclosure built will allow you to rear livestock. You can increase the number of livestock you can keep by building more animal pens.

HARVESTELLA is due out for Switch and PC via Steam on November 4 worldwide. A demo is available now for Switch. Read more about the game here, here, and here. 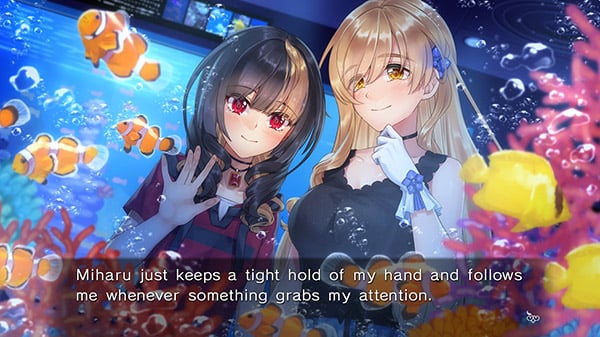 # Fatal Twelve coming to Switch this spring in Japan 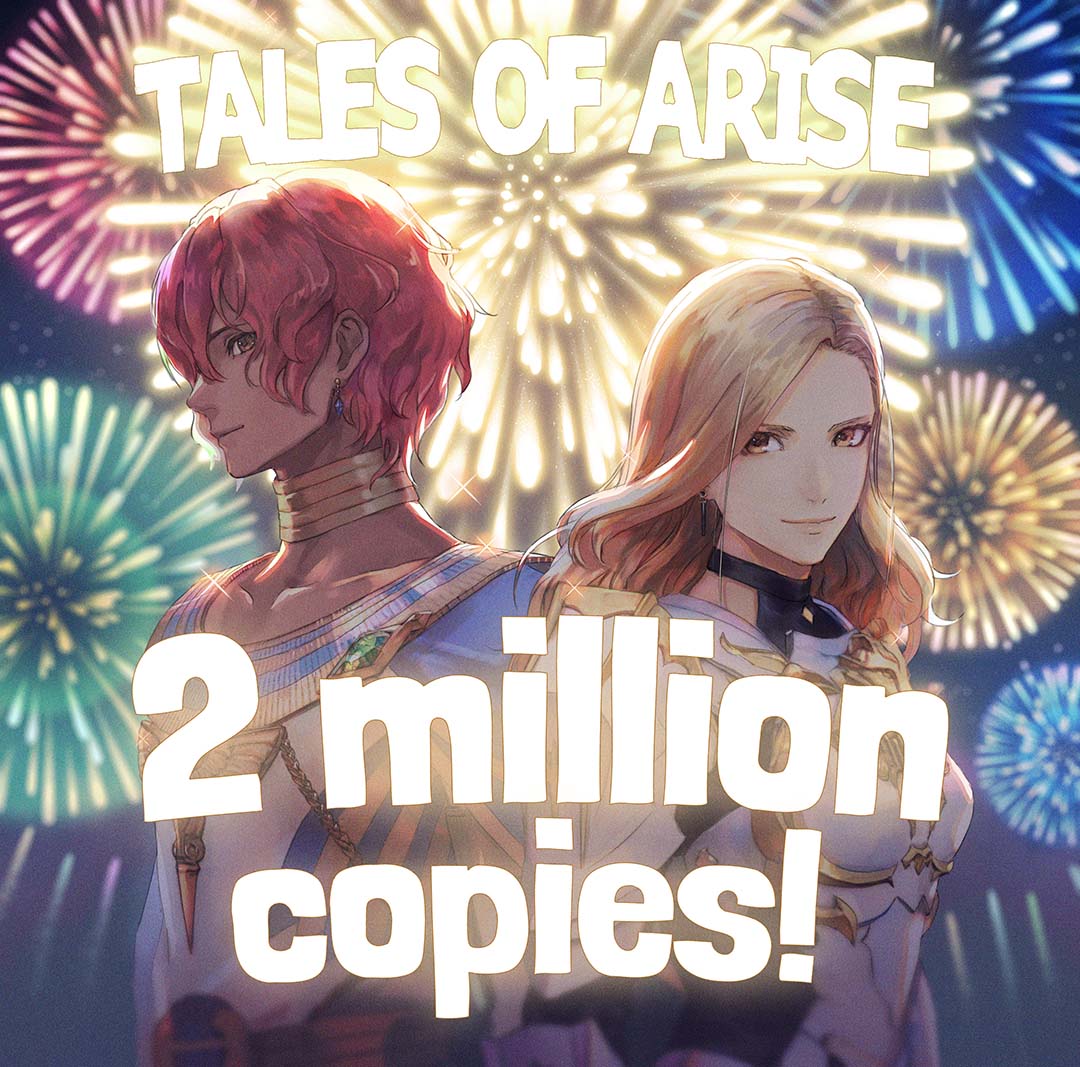 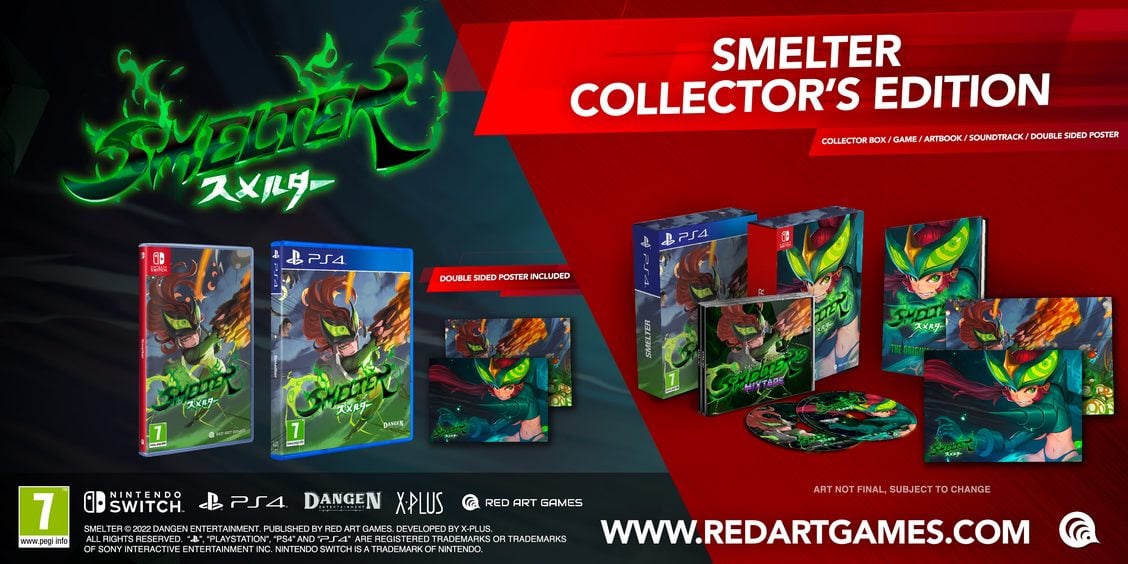