Hartley Sawyer has been fired from The Flash after several controversial tweets came to light, according to The Hollywood Reporter.

The tweets originated from before the actor joined the CW drama, contained racist and homophobic language.

The actor’s account has been deleted since the tweets were unearthed, but screenshots of the tweets have popped up online.

“Hartley Sawyer will not be returning for season seven of The Flash,” reads a statement from The CW, producers Warner Bros. TV and Berlanti Productions and executive producer Eric Wallace to THR.

“In regards to Mr. Sawyer’s posts on social media, we do not tolerate derogatory remarks that target any race, ethnicity, national origin, gender, or sexual orientation.”

“Such remarks are antithetical to our values and polices, which strive and evolve to promote a safe, inclusive and productive environment for our workforce.”

Several of the tweets that surfaced are out there to view, with a particular one from 2012 in which Sawyer wrote “The only thing keeping me from doing mildly racist tweets is the knowledge that Al Sharpton would never stop complaining about me.”

In 2014, he wrote, “Enjoyed a secret boob viewing at an audition today.”

The actor issued an apology on Instagram, saying in part, “My words, irrelevant of being meant with an intent of humor, were hurtful, and unacceptable.”

“I am ashamed I was capable of these really horrible attempts to get attention at that time. I regret them deeply.”

He continued, “This was not acceptable behavior. These were words I threw out at the time with no thought or recognition of the harm my words could do, and now have done today.”

Sawyer’s firing comes amid protests across the world against systemic racism following the death of George Floyd on May 25 in Minneapolis.

Sawyer has been with The Flash since 2017 in the role of Ralph Dibny.

Initially a recurring player, Sawyer was upped to series regular in 2018.

It’s unclear how the Ralph will be written out of The Flash, but given that the series is not slated to return until January 2021, the writers have ample time to decide what to do about the character.

What are your thoughts on this news?

Remember you can watch The Flash online right here via TV Fanatic.

Tags
according to The Hollywood Reporter.  The tweets originated from before the actor joined the CW drama but screenshots of the tweets have popped up online.  <img data-pin-media="https://tv-fanatic-res.cloudinary.com/iu/s--yxrSheBN--/t_full/cs_srgb contained racist and homophobic language.  The actor's account has been deleted since the tweets were unearthed f_auto fl_strip_profile.lossy Hartley Sawyer Fired from The Flash After Racist Hartley Sawyer has been fired from The Flash after several controversial tweets came to light Misogynist Tweets Resurface q_auto:420/v1587414684/ralph-dibny-the-flash-season-6-episode-16.jpg" data-pin-description="Hartley Sawyer Fired from The Flash After Racist
Share
Facebook Twitter LinkedIn Tumblr Pinterest Reddit VKontakte Odnoklassniki Pocket Skype WhatsApp Telegram Viber Share via Email Print

Tourist rescued after being trapped 6 days in well in Bali 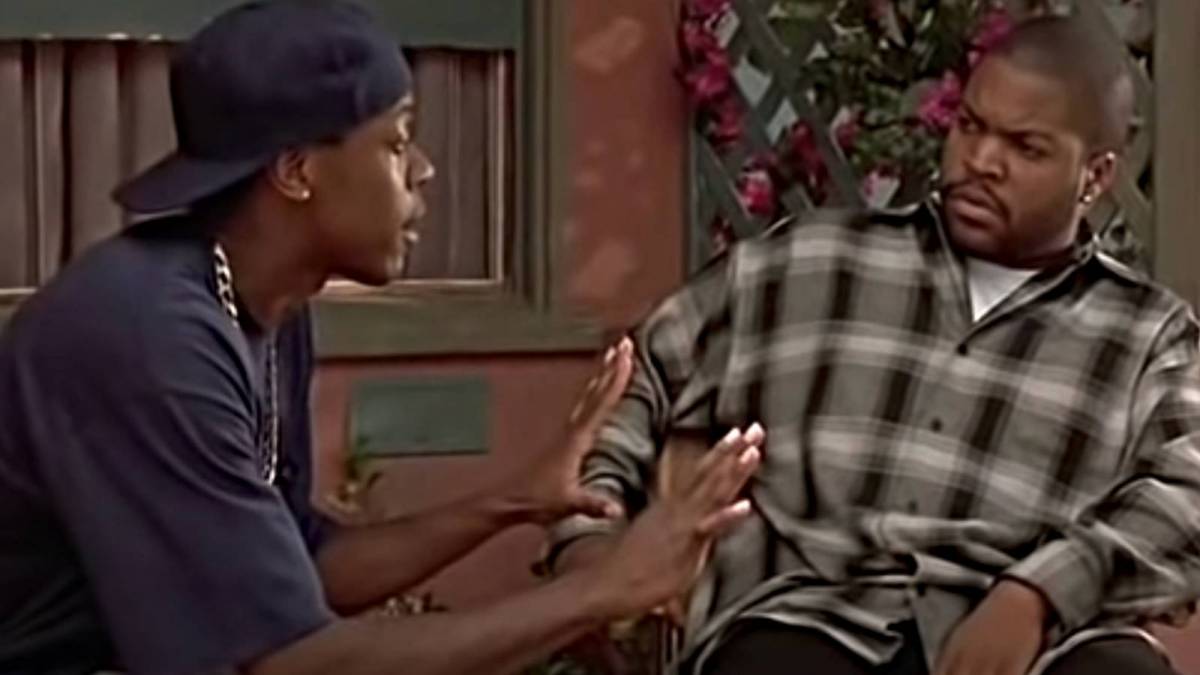 #Chris Tucker A.K.A. Smokey Says He Quit Ice Cube's 'Friday' Franchise Over Weed – But Forgot About It 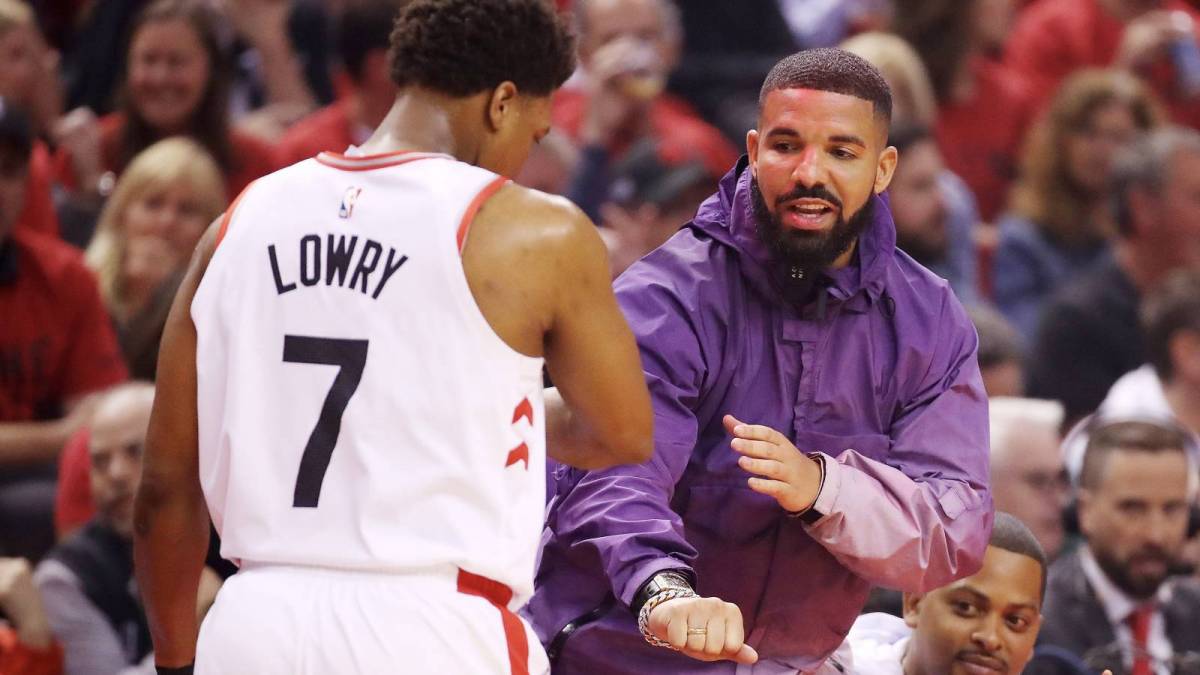