The controversial “Harry & Meghan” Netflix documentary turned out to be a big snooze.

Sure, it’s mildly interesting, there’s not much new in it if you’ve kept up with headlines about the couple, or watched their Oprah Winfrey interview from March of 2021. It’s also hypocritical.

Now streaming, over the course of three 55-minute episodes (and three more premiering on Dec. 15), the docuseries takes the audience behind the scenes into Prince Harry and Meghan Markle’s so-called “private” life together, from their first date and early under-the-radar secret romance, to their struggles with the press once their relationship became public, to their step away from the palace and life with their two kids in California.

In the first episode, the couple reveals details about their first meeting and romance that they kept under wraps, such as the fact that Harry was late to their first date and “panicking,” because of traffic — a development that Markle was unimpressed about.

Prince Harry also reflects on his mother’s death, and compares Markle to Princess Diana, noting they share qualities such as compassion, warmth, and confidence. He discusses what it was like being hounded by the paparazzi as a kid and teenager who was grieving, and the doc plays old footage of Princess Diana.

The majority of this is nothing new to those who haven’t been living under a rock. If you’ve been privy to any news about the couple or the royal family within the last few years — you can easily skip the first episode.

The second and third episodes dive more into Markle’s childhood, her struggles with the press after news broke about her relationship (according to Markle, paparazzi got her neighbor to set up a live-stream of her backyard). Prince Harry calls out the media with allegations of racist coverage, and details how the rest of the royal family didn’t understand what his problem was, because when their own wives were put under media scrutiny, race was not a factor.

A lot of the doc is devoted to talking heads onscreen (including various royal experts such as the couple’s former spokesperson James Holt, author Kehinde Andrews and journalist Afua Hirsch) explaining the relationship between the royal family and the media.

That element is a bit baffling, because most people who will tune in know this, and those who don’t know it aren’t the audience for “Harry & Meghan. So a lot of screen time is devoted to explaining things that viewers are well aware of at this point.

To be blunt: These segments feel like they exist just to give it a more academic air, and stave off allegations that this is a hypocritical reality show.

What’s also baffling is that for all that Prince Harry and Meghan Markle bemoan how they’ve been hounded by paparazzi and the media has invaded their lives, in “Harry & Meghan,” they’re also inviting the public into their private relationship, and releasing behind the scenes private photos in it.

However, there are still some new revelations, such as Prince Harry speaking out about his infamous Nazi costume scandal being one of his biggest “mistakes” and sources of “shame,” or Markle revealing how she was surprised by how “formal” Prince William and Kate Middleton were, even behind closed doors. If you’ve got a particular interest in the royals, it’s worth tuning in.

But otherwise, for all of Prince Harry and Meghan Markle’s complaints about their lives becoming a media circus, this doc — which they must have known would become a circus in its own right — feels both self-indulgent and hypocritical. 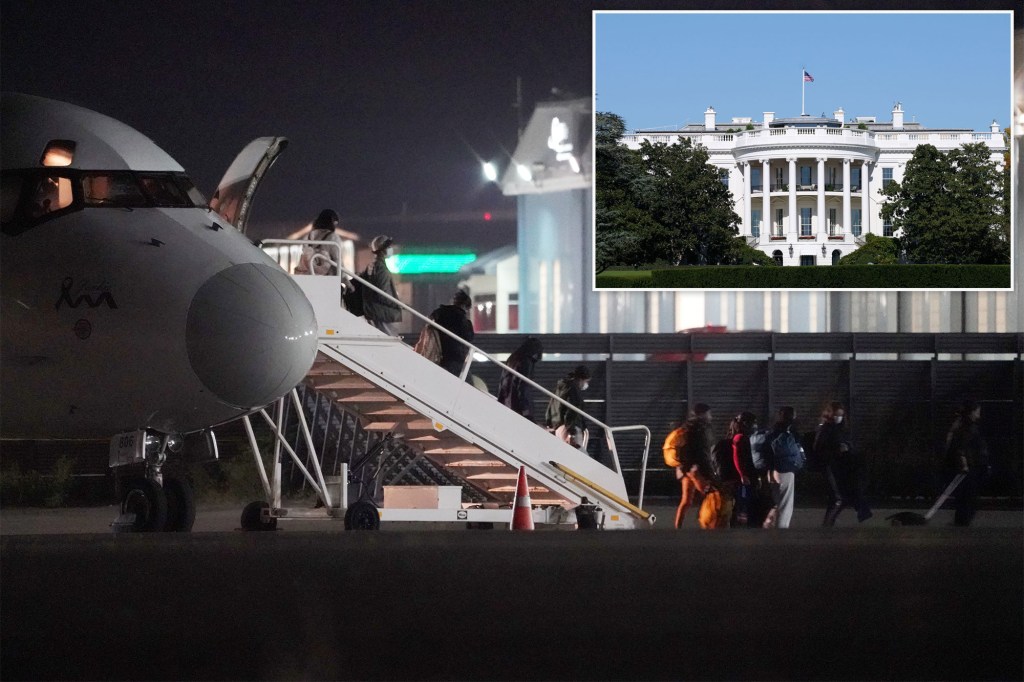 #Why does White House stay silent on migrant flights?: Devine 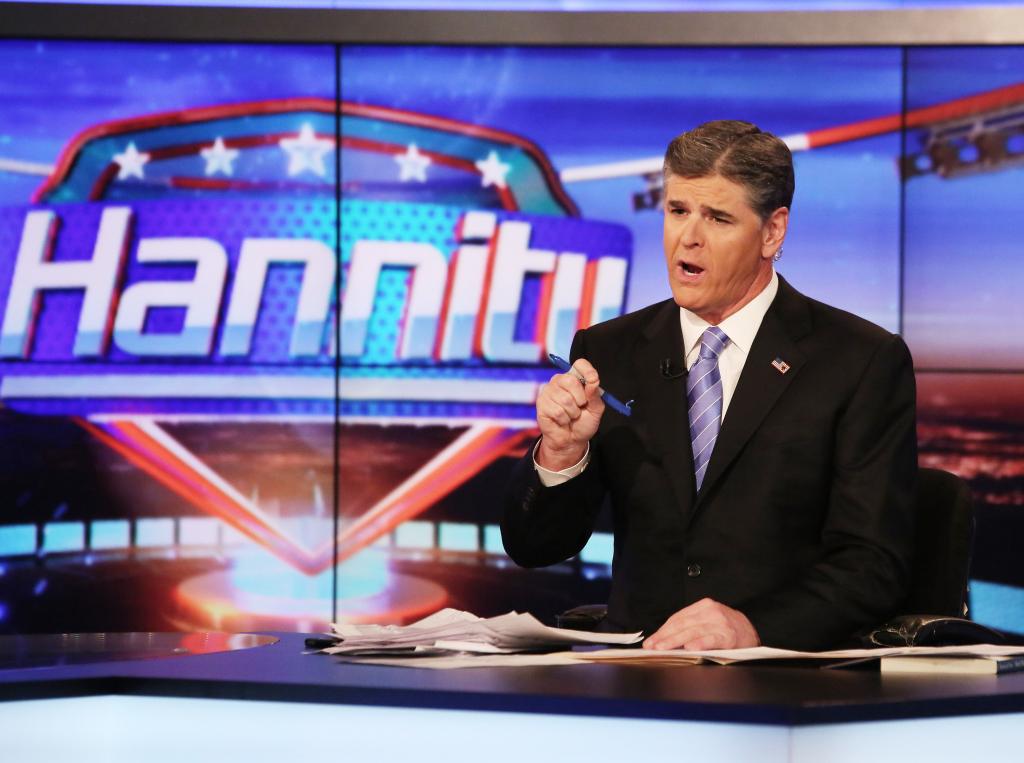 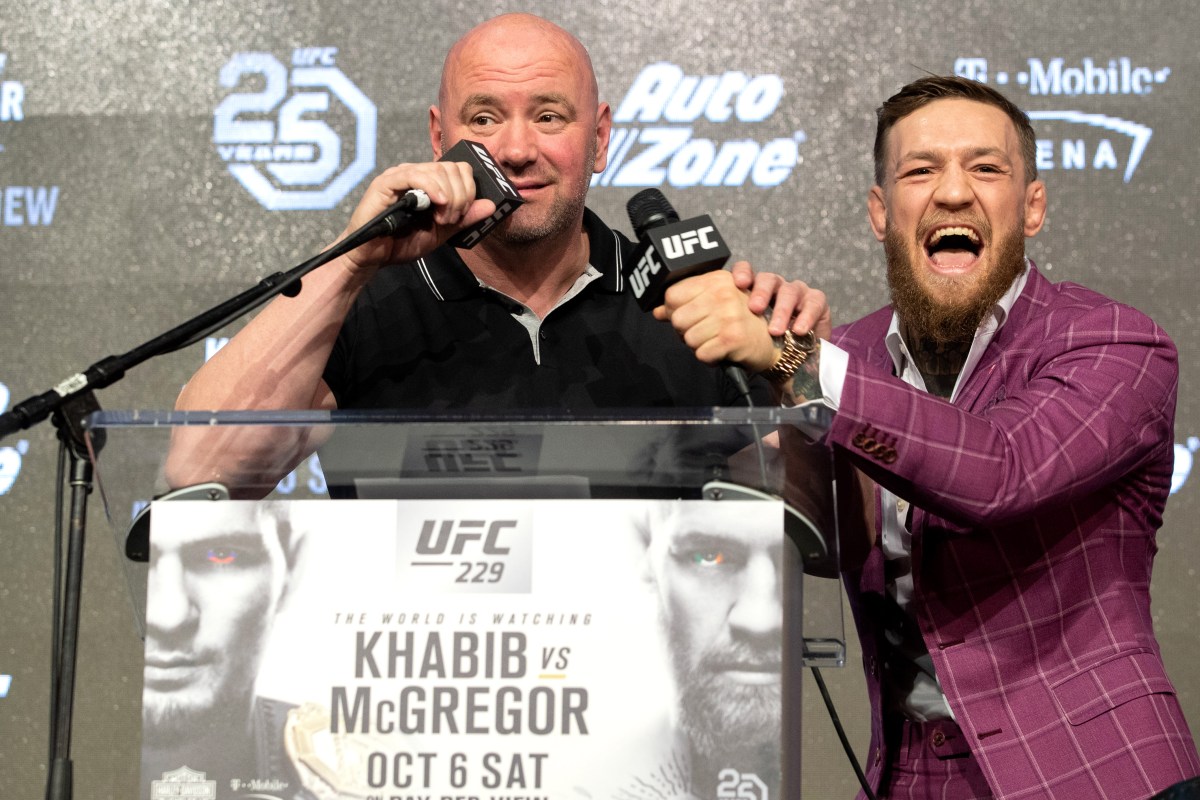 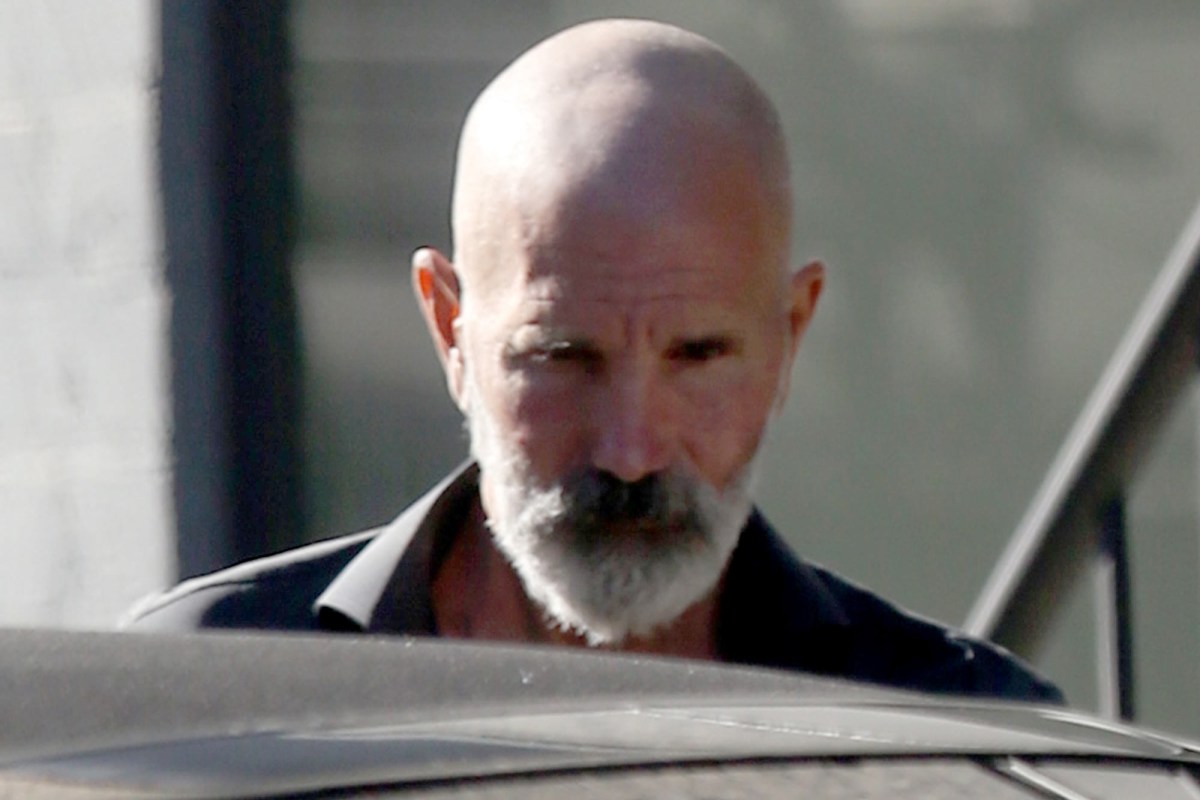