Senate Democrats cleared a major hurdle Saturday to clears the way to the passing of a massive $433 billion tax, healthcare and climate-change package.

Vice President Kamala Harris served as the tiebreaker vote joining Democrats to squeeze through the legislation in a 51-50 party lines vote.

The vote puts the bill on track to pass the Senate sometime Sunday, barring any unexpected setbacks. Each party has 10 hours to debate any aspect of the 755-page bill.

Democrats survived the vetting of the Medicare portions of the Inflation Reduction Act — which also includes the largest climate investment in US history. But they lost key ground on parts penalizing drug companies for hiking prices on people with private health insurance, which was nixed by Elizabeth MacDonough, the chamber’s nonpartisan parliamentarian.

The House, where Democrats have a slender majority, could approve the bill as soon as Friday when lawmakers return to Washington.

“This is a major victory for the American people,” Senate Majority Leader Chuck Schumer (D-New York) said in a statement. “While there was one unfortunate ruling … the overall program remains intact, and we are one step closer to finally taking on Big Pharma and lowering Rx drug prices for millions of Americans.” 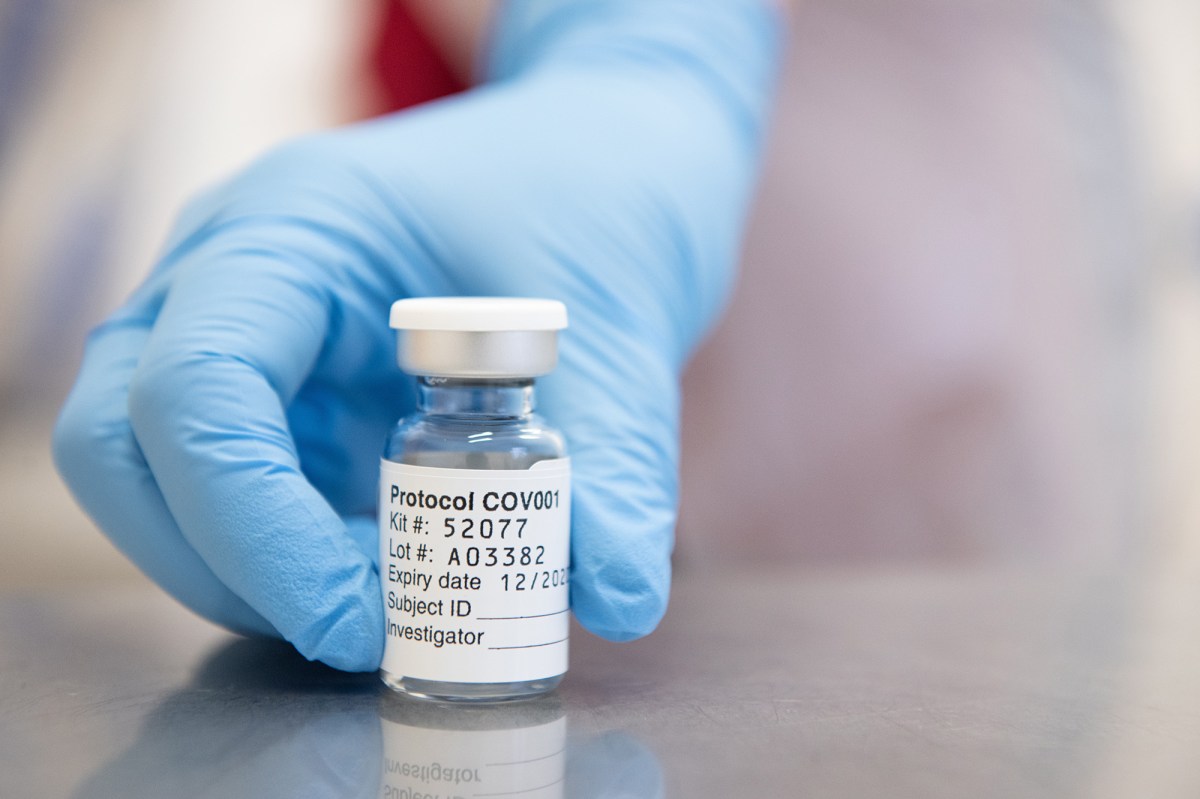 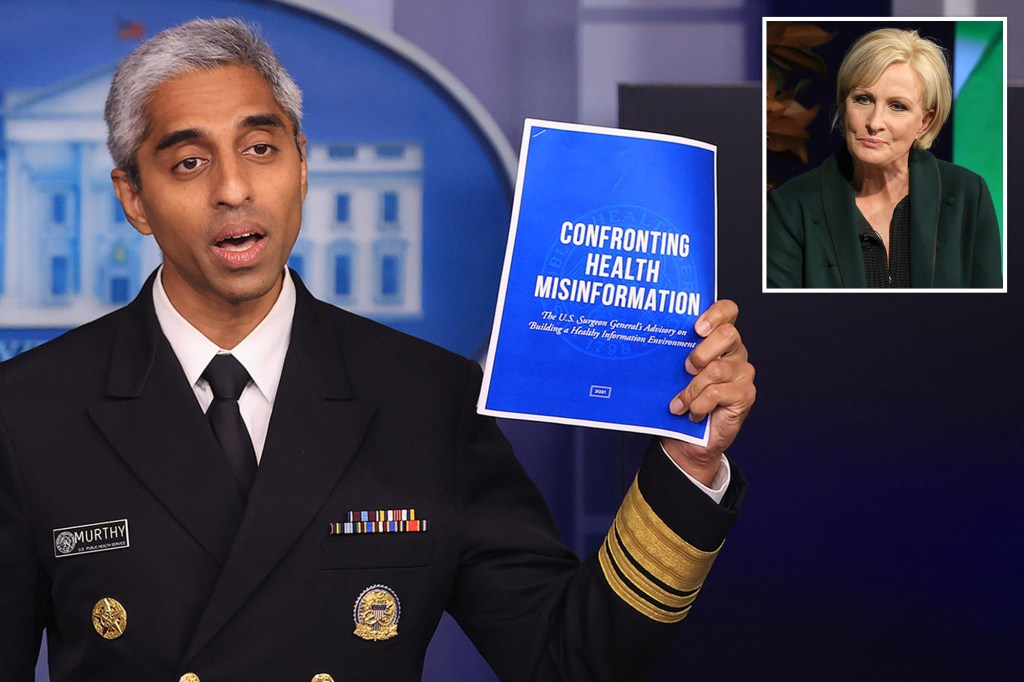 #Government has no business rooting out ‘misinformation’ 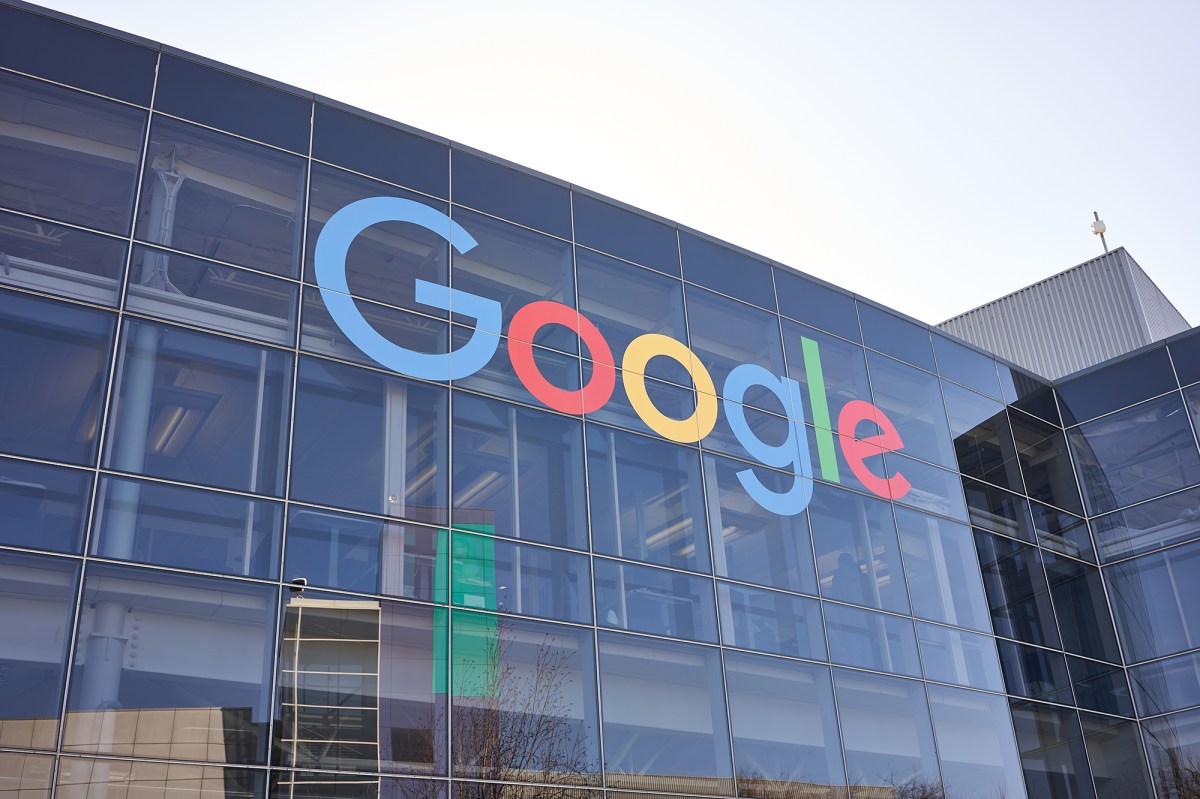