“#‘Happy Death Day 3’ Still a Possibility, According to Jason Blum”

If you had told me several years ago that something called Happy Death Day would end up blossoming into one of my all-time favorite horror franchises, I would’ve believed you, because I am a silly boy. Nonetheless, if you have yet to give yourself over to the joys of the Happy Death Day series, I urge you to reconsider, because they’re wonderful. Only two films exist at the moment, but fans – and people involved with the movies – are clamoring for a third. And producer Jason Blum swears he’s “working overtime” to find a way to make that happen.

Happy Death Day 2U was by no means a box office bomb. In fact, it grossed  $64 million worldwide against a $9 million budget. But here’s the problem: it didn’t have legs. In its second week of release, the movie dropped by 48%, which isn’t exactly what the folks at Blumhouse like to see. Still, fans of the series – like me – are holding out hope for a third film. And apparently, so is Jason Blum.

Speaking with Yahoo, Blum said of Happy Death Day 3: “Let me tell you, I’m working overtime on it. Believe me.” Now, this seems a bit disingenuous to me – just front the money, Blum! You’re good for it! But still, it’s good to know that Blumhouse hasn’t completely abandoned the idea. Happy Death Day 2U has a set-up for a third movie, and back when the first sequel came out, writer-director Christopher Landon said: “I definitely have the third movie in my head.”

The first Happy Death Day, released in 2017, is a lot of fun, introducing us to shallow college student Tree Gelbman (Jessica Rothe). Tree ends up caught in a Groundhog Day-like time loop, where a masked killer keeps stalking and killing her on her birthday, over and over again. The film succeeded primarily due to some clever twists and Rothe’s performance, which is dynamite. Happy Death Day 2U followed in 2019, and it ended up being even better than the first film. Once again, Rothe shined, and made me ask, aloud, “Why the hell isn’t she a bigger star?” The sequel also expanded the world of the first film, and introduced weird (and fun) new ideas.

Rothe is on board for a third film. In a past interview, she said: “I would love if we had the opportunity to complete the trilogy. I know that Chris has it all mapped out in his genius brain, but I also know that we only want to complete it if we get to do it right. I think it’s just a question of seeing if the opportunity for that exists in the world.”

“But the funny thing is I have a feeling whether it’s now or in five years or ten or twenty, if we pull a Jamie Lee Curtis from Halloween and Tree comes back as a badass 50-year-old, I know that we will get to tell the rest of the story. I love Tree, I love that character so much and I feel very, very grateful to have been a part of that.”

I admire Rothe’s optimism, but I really hope we don’t have to wait until she’s 50-years-old before we get that third film. I can’t wait that long. 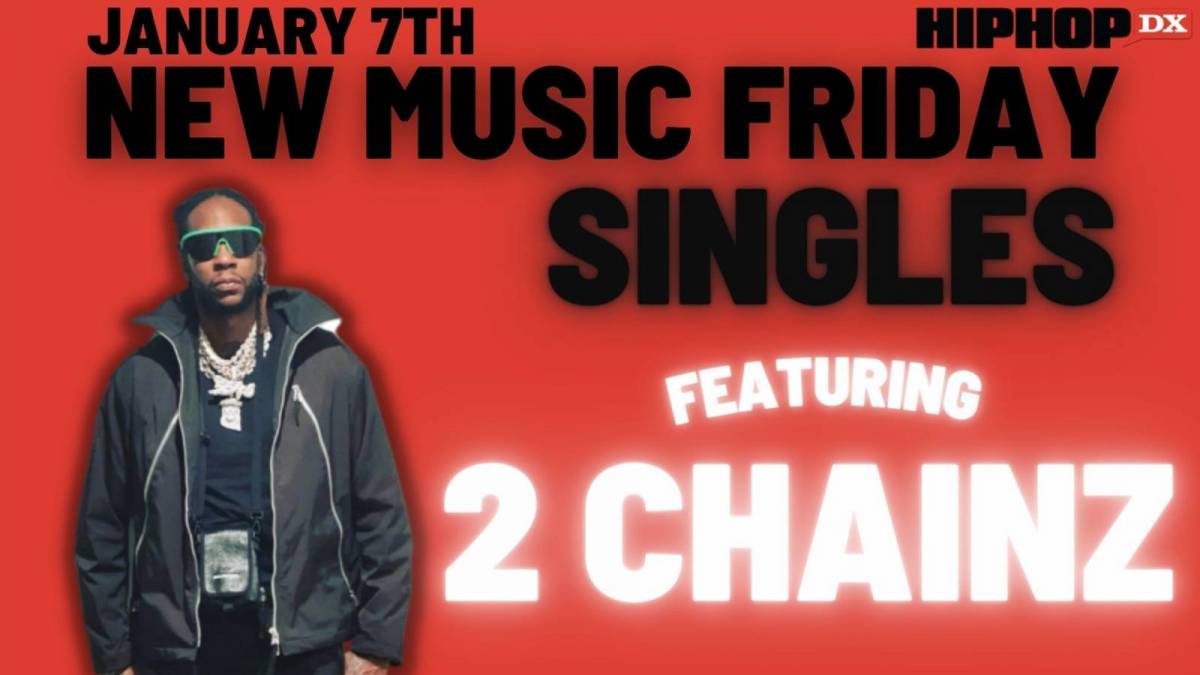 #Cheryl Burke Talks Quitting Dancing With the Stars: ‘It’s Time To Hang Up Those Shoes’