“#Hannah Brown Details Dieting Extremes At The Height Of Her ‘Disordered Eating’: I Was Literally Starving’
”

Hannah Brown may be outwardly living the good life based on her popular appearances on The Bachelorette and Dancing With The Stars, but there’s definitely more under the surface.

On Wednesday, the Alabama native-turned-Hollywood reality TV star opened up about something new in a personal video posted to her YouTube channel: her body.

In the nearly 20-minute-long vid, the 26-year-old star opened up about body image issues in her past, old harmful and demeaning weight loss pressures and desires, and the overall constant battle she’s waged in her life to finally try to love and accept her body as it is.

Starting at a younger age, the former pageant queen recalls, she would compare herself to models in magazines. And because she “had a really round face,” she felt like she didn’t fit the supposed look of an “ideal” woman. Things got worse for her in high school, as the reality TV star recalled hating not having “perfect legs,” including a thigh gap. And when peers at the time would tell her she was “pretty, but a little curvy or thick,” that secretly crushed her, as well.

For years, many of the body image issues she experienced were linked to her work in the pageant world. The poor young woman tried in vain to lose more and more weight and achieve the “perfect” body, thinking everything would be fine if she could just get there. HB rapidly lost 15 lbs. in a month while restrictively eating chicken, eggs, and green beans. And still, perfection never came:

“I remembered I was hungry. I was so, so hungry. As soon as I stopped [dieting], after the pageant, I was literally starving… all the weight came back on and more. That was really hard for me… that started the constant yo-yo that I’ve had for so long. I just messed my metabolism up so bad because it was always an extreme. I was so scared of gaining the weight. I had disordered eating, that is for sure. I would work out in the mornings with a trainer and I was so small and had no energy that I couldn’t even really do the workouts.”

And not surprisingly, getting famous on two hit ABC television shows only further reinforced that cycle of yo-yo dieting and exercise.

These days, Hannah Beast is working hard to love herself — and her body. That’s easier said than done sometimes, of course, but it sounds like she’s truly making an effort to be where her feet are, and to be proud of what she sees in the mirror:

“It’s always been this constant struggle of worthiness. When I think back on it all, I wasn’t any happier at any time. The whole issue with it all was I didn’t have any self-worth through all that. I’ve definitely struggled with accepting the way my body is now… I’m like, ‘No, Hannah! Cut the crap and learn to have a healthy lifestyle and accept how your body is.’ I needed to dig deep emotionally in who I want to be. Thank goodness I’ve grown and I’ve changed and so has my body.”

You can watch Hannah’s full video (below):

Reactions, Perezcious readers? Sound off with your take on everything here down in the comments (below)… 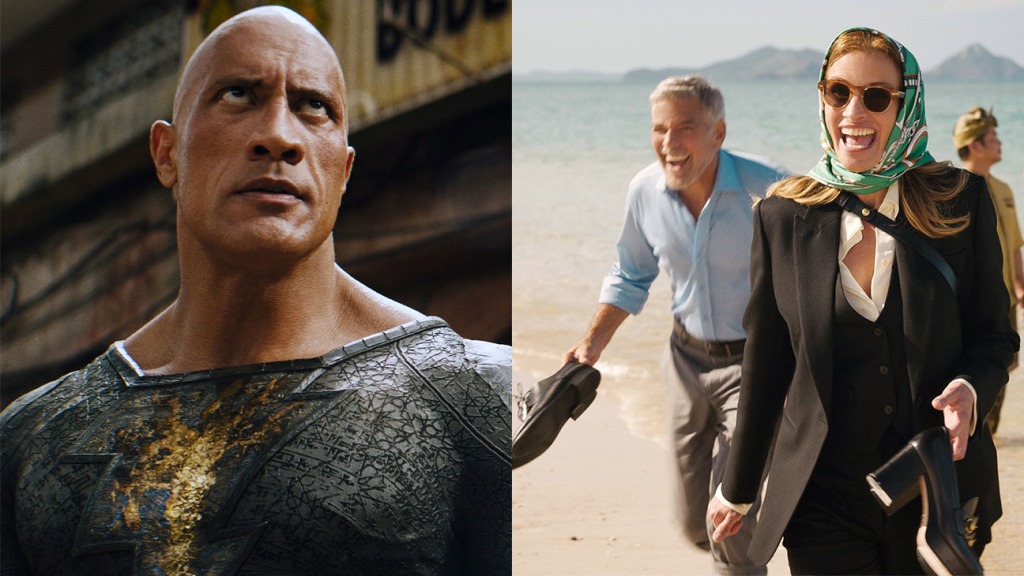 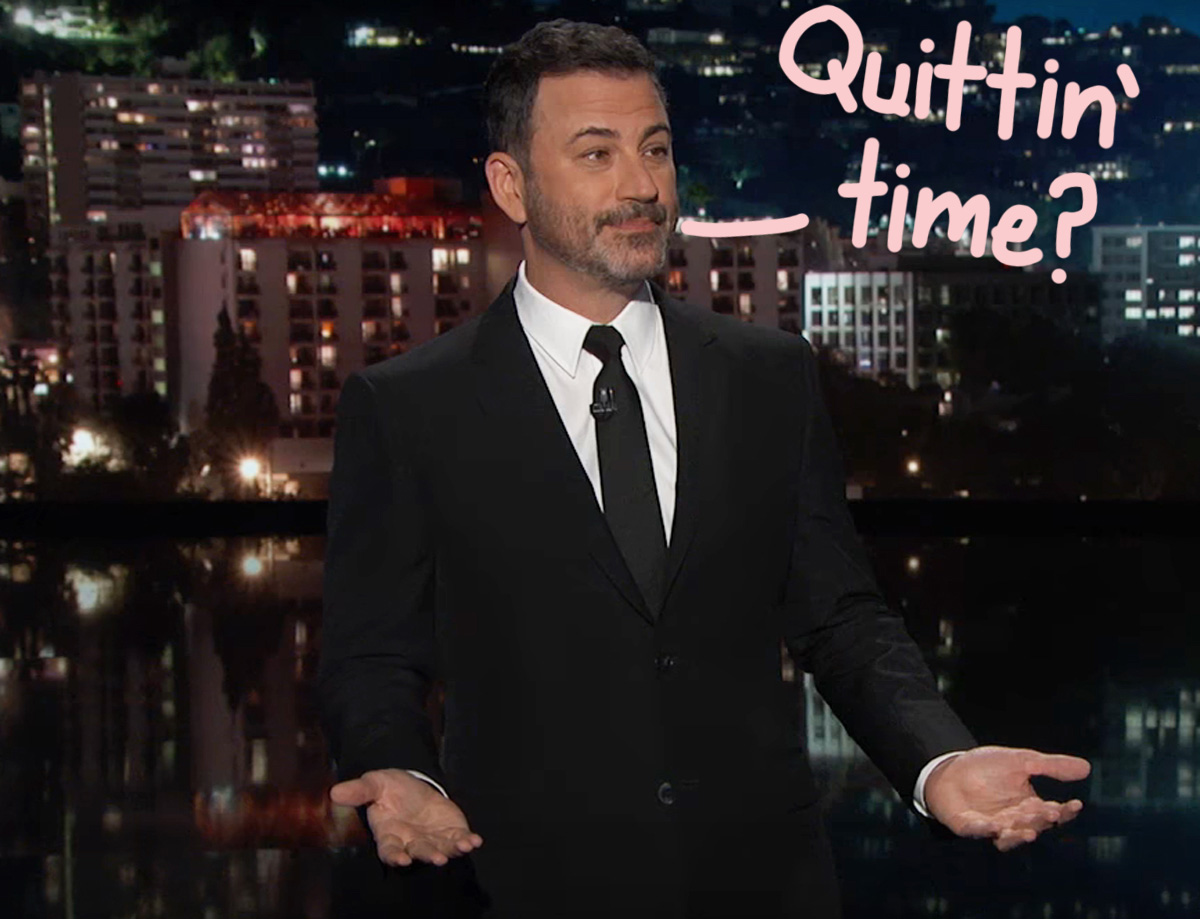 #Redveil keeps his head above water in “diving board”