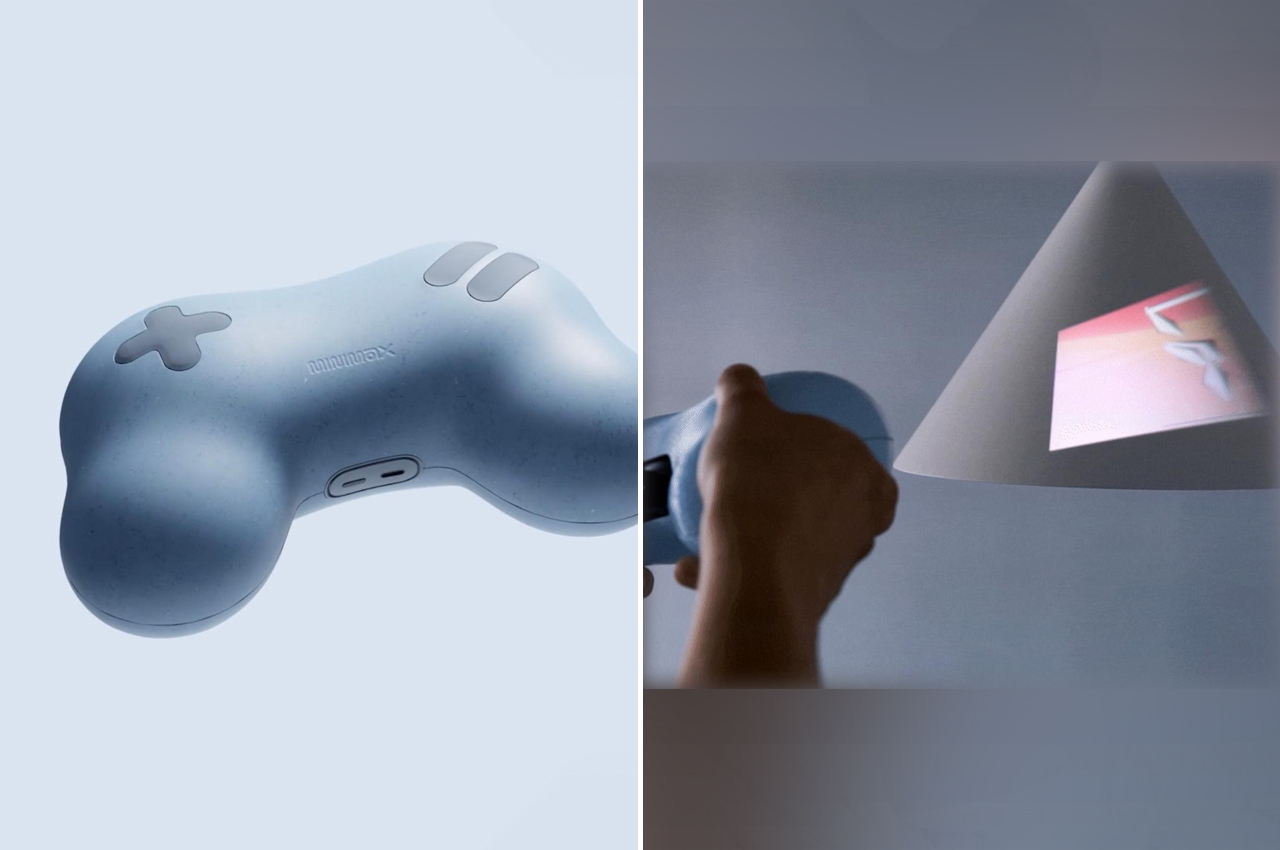 When you’re playing a video game on your smartphone, there are some limitations due to the size of the screen. It’s hard to show someone else your moves unless you’re comfortable with them looking over your shoulder. It’s the same thing when you want to show someone a video or when you want to create something while collaborating with some other people. The obvious solution would be to project it on a bigger screen or on a wall. There are now more options and product concepts out there to make this a reality. 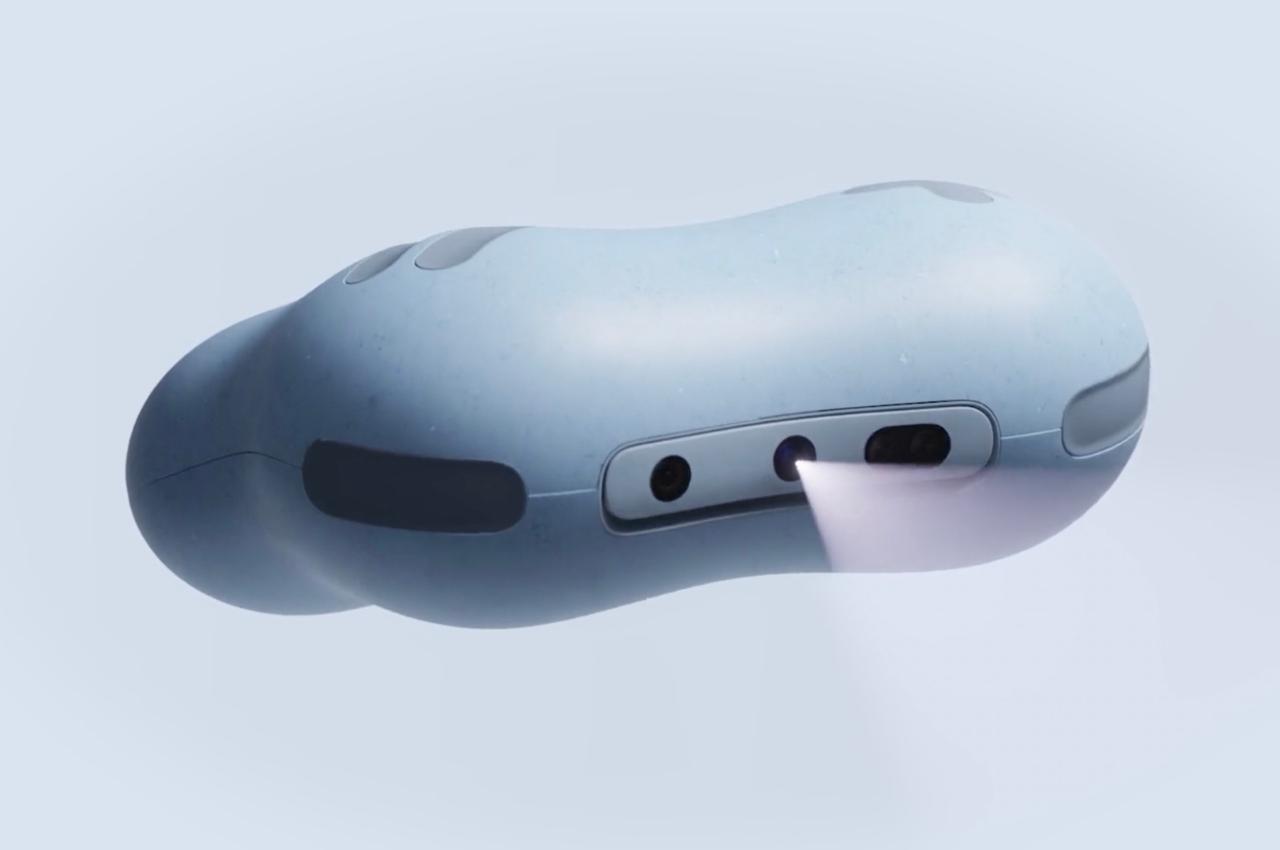 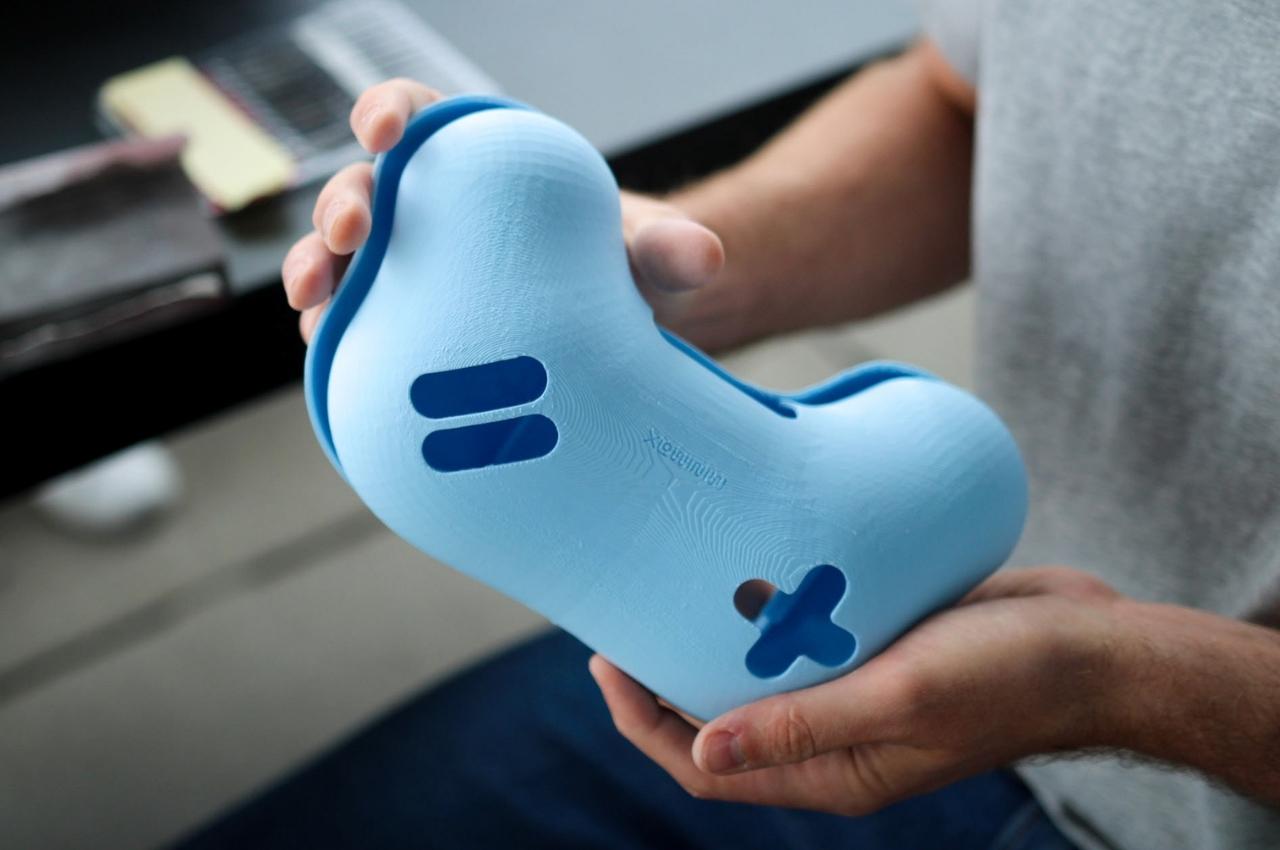 Minimax is a handheld interactive projector that is more portable and easier to use. It is shaped like a bigger and fatter Playstation controller. It’s shaped like that as you will need to place your smartphone inside of it and the content from your device is the one projected on the wall. There are no technical details on how that will work but it’s supposed to have spatial and object tracking capabilities so it’s not just simply a regular projector. 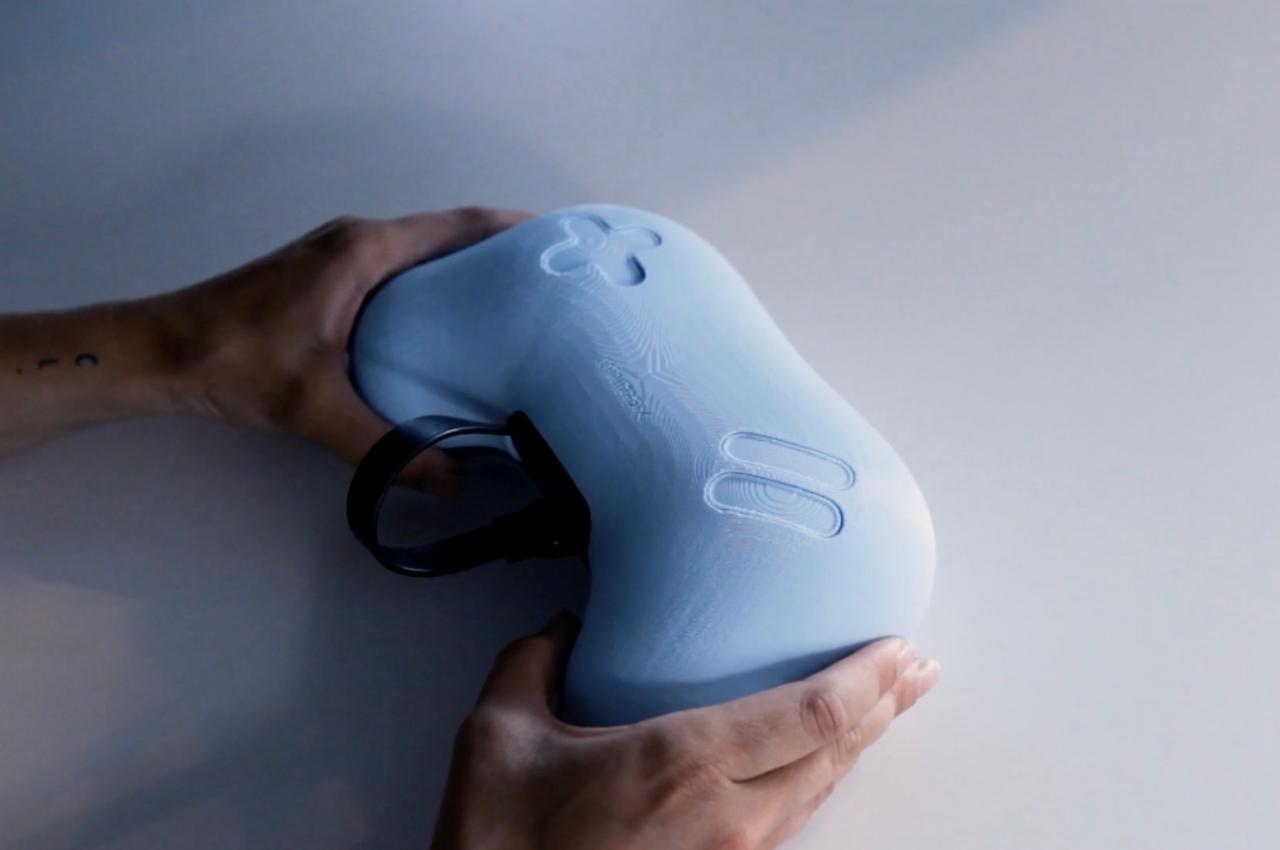 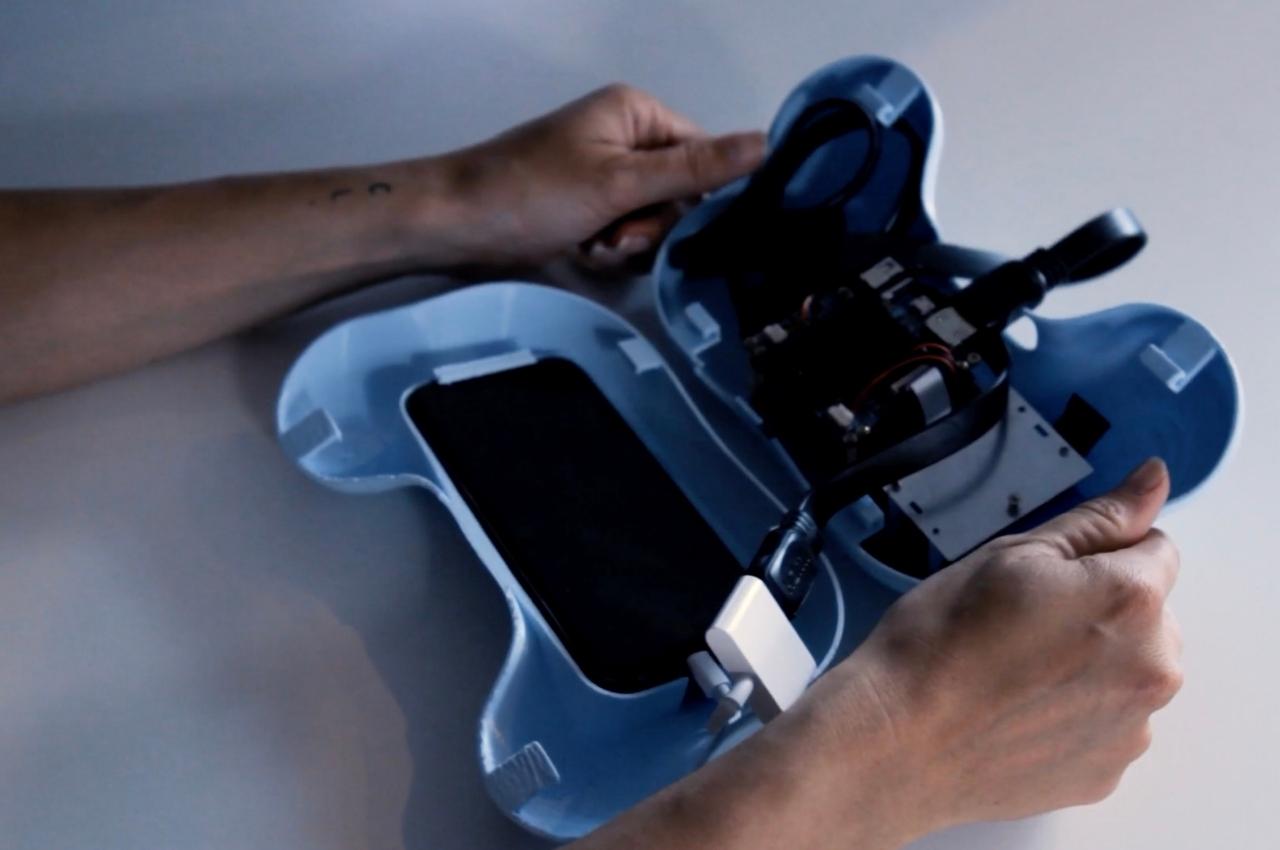 What also makes this device different is that it’s exploring the potential of open-sourced hardware when it comes to creating new products. From the ideation stage to the development stage and eventually, to the production stage, each step is actually recorded and shared online so they are able to get comments and feedback from those who may be interested in working with this project. Based on the feedback, they were able to create prototypes and test the Minimax out as well. 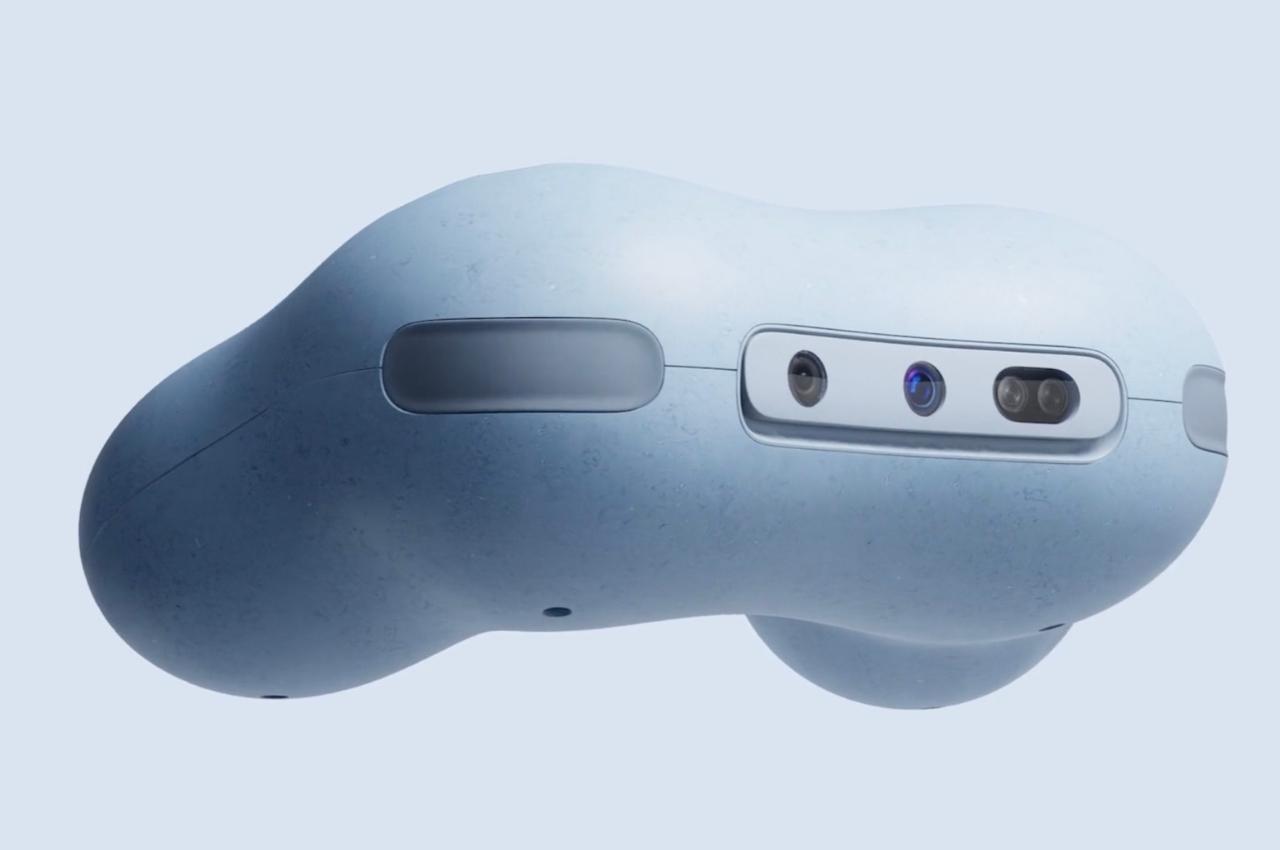 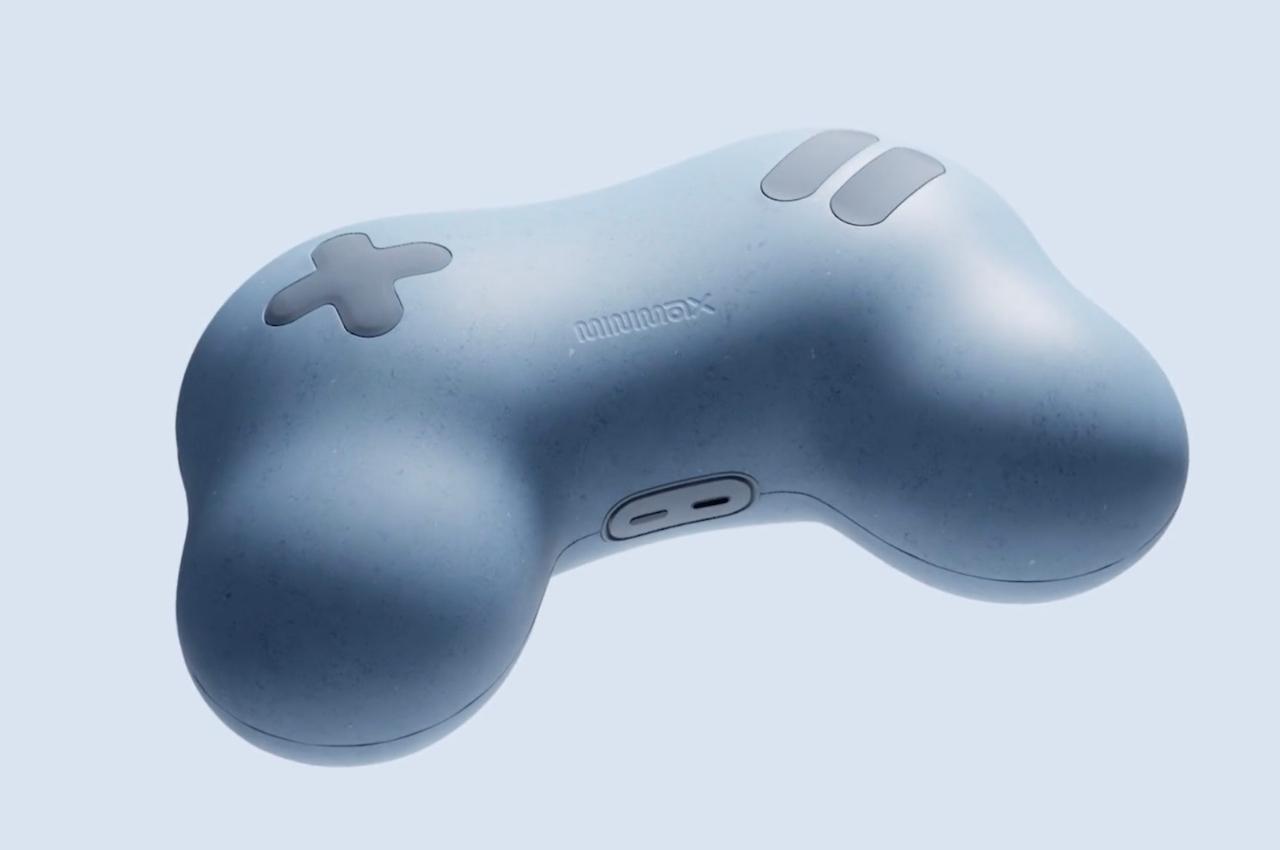 It’s still too early in the project to say if this handheld projector will work for a wider audience and if mass-producing it can actually be feasible. It is an interesting project though. There should probably also be a stand or some kind of tripod option as I for one would not want to be holding it the entire time I’m using it. 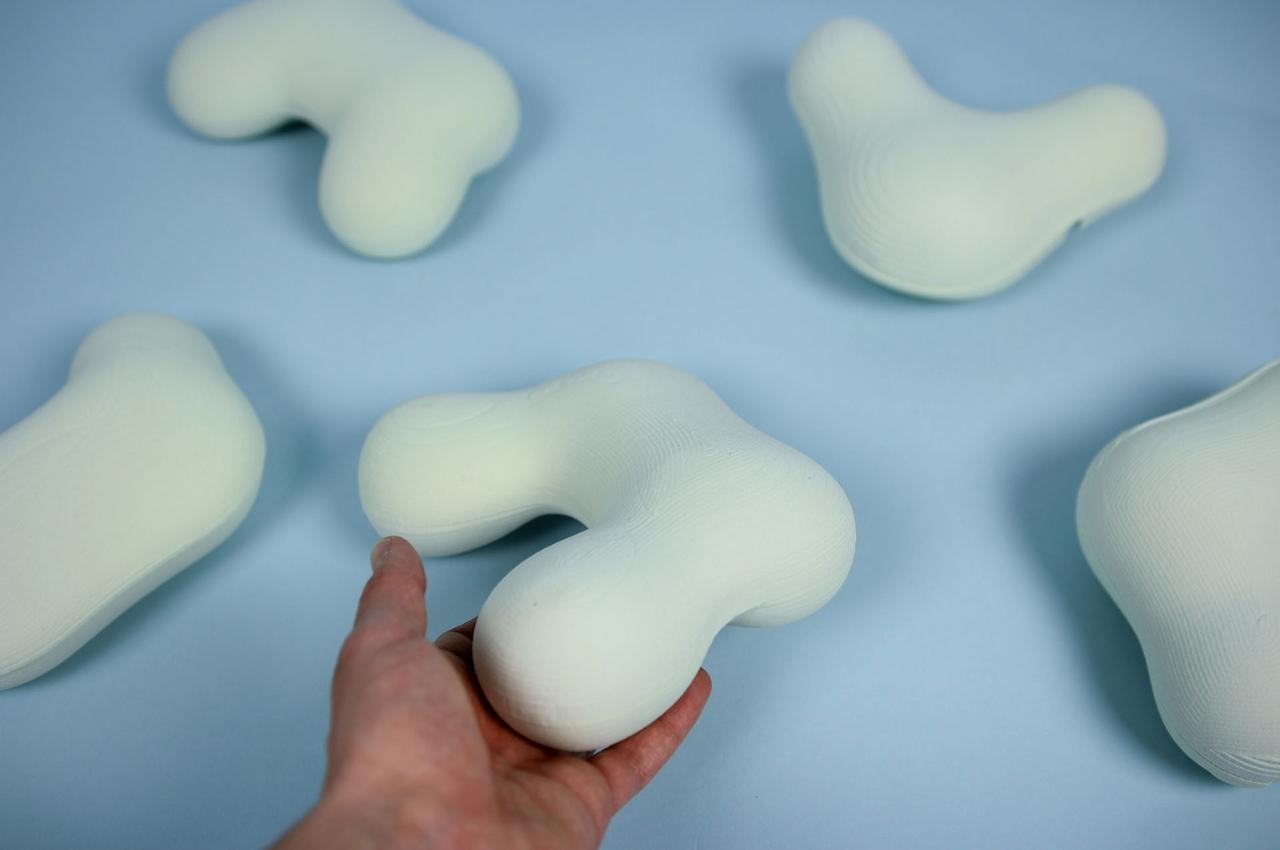 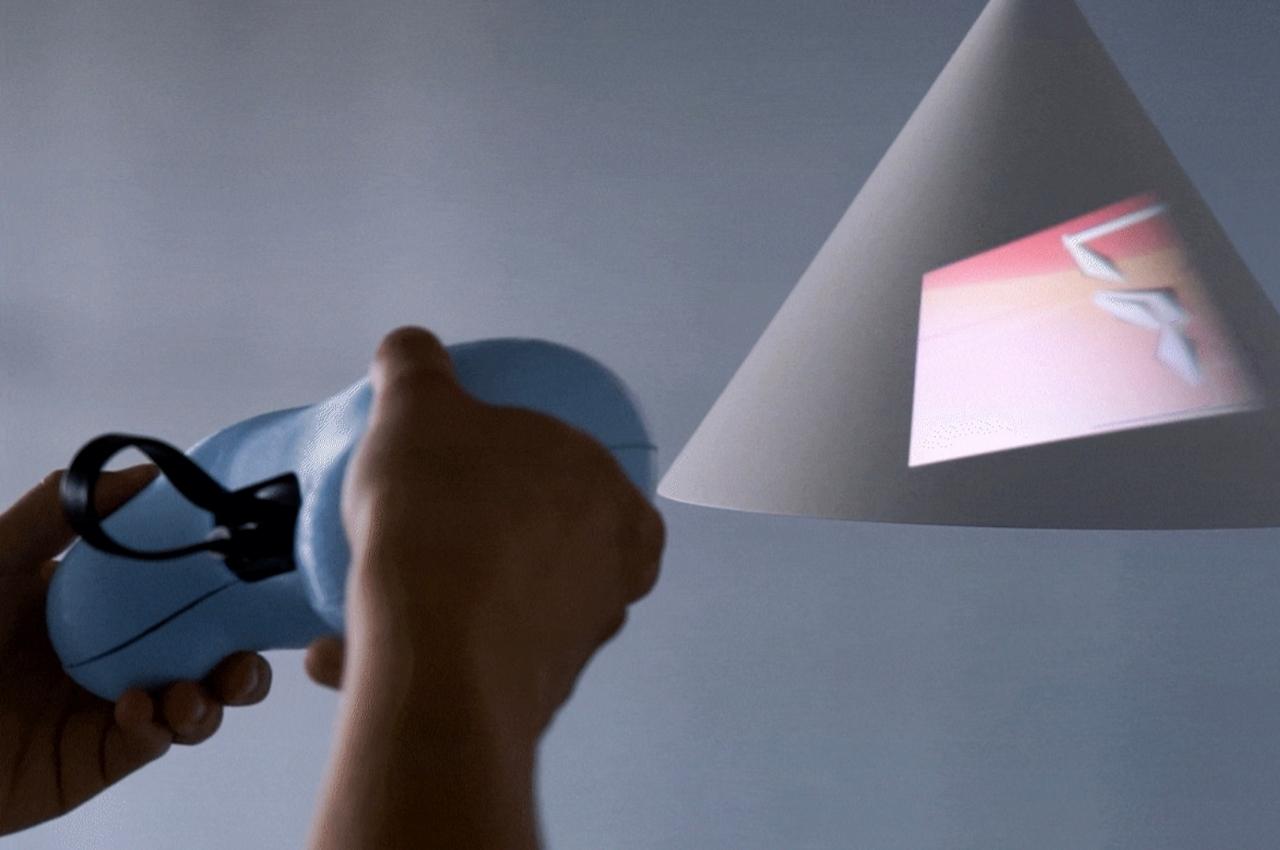 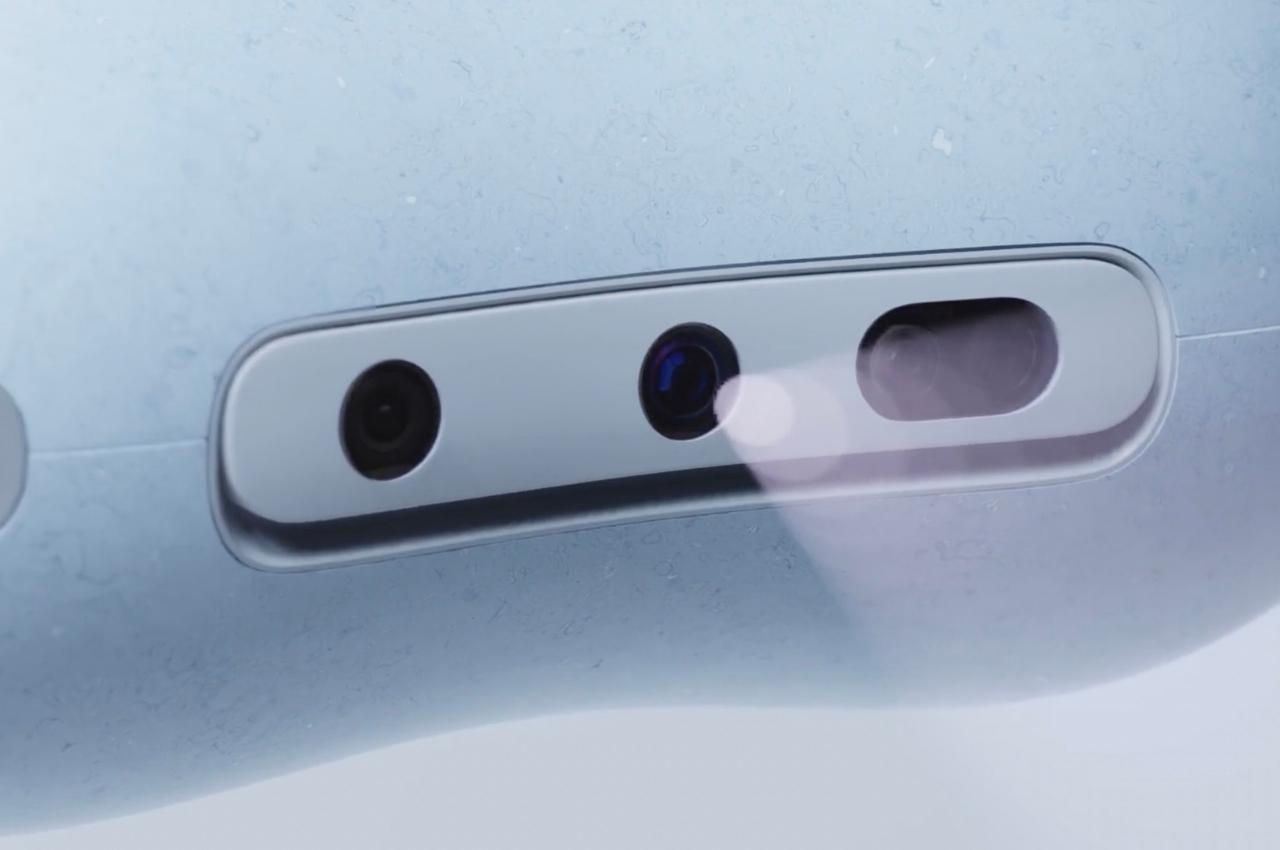 #: The U.S. does not have a national heat standard for workers. Advocates say it could save the lives of agriculture, construction, kitchen and factory workers. #McDonalds Hit By Data Breach in U.S. and Parts of Asia – Review Geek

#How to Select Multiple Files on Windows