“Hamptons magazines are altering production due to coronavirus”

The beaches may be opening in the Hamptons this weekend, but the reading material — at least when it comes to magazines — will be curtailed on the eastern end of Long Island.

“Right now, it’s life in limbo in the Hamptons,” said Joan Jedell, founder, publisher and editor-in-chief of The Hampton Sheet, which has been chronicling the pop-culture scene on the East End for 22 years.

This year, as the coronavirus continues to upend life as we knew it, she will be skipping her traditional Memorial Day issue and going straight to the July/August issue out just before the Fourth of July.

“Charities were a huge part of the social scene,” she noted. “Now many of them are doing events virtually via Zoom.”

Social Life owner Justin Mitchell sued his insurance provider for over $197,000 under the business-interruption policy. But the insurer argued the policy did not cover the pandemic because the physical offices were not destroyed.

On Friday, Mitchell told Media Ink, “We just withdrew the lawsuit, but I can’t talk right now — my wife is about to give birth to a baby!”

The publication, focused on the luxury market, will miss the traditional Memorial Day debut issue, but East End sources tell Media Ink that because so many of the normal restaurant and retail venues are closed, Mitchell is planning to distribute the six-times-a-summer magazine directly to readers’ homes.

In contrast, Dan’s Papers carried more than 200 advertisers in its Memorial Day issue that hit this week.

“This is not a year when any publisher is going to talk about year-over-year increases,” said Dan’s owner Richard Burns. “While we can’t deliver through some of our traditional retail spots, distribution has been doubled at supermarkets, drug stores and more than two dozen East End restaurants are including the paper with every single takeout delivery,” he said.

The granddaddy of East End titles remains Hamptons Magazine, which managed a 220-page issue that counts 72 advertisers. Michael Dickey, chief executive of parent company Modern Luxury, which furloughed many marketing and events people last month, ran with the “Hope” theme across all 40 magazines in the regional publishing empire, and donated $1 million in ad space to the Feeding America charity.

More recently, Dickey’s Atlanta-headquartered Modern Luxury was able to obtain a significant check from the Small Business Administration’s Payroll Protection Program. “We got PPP funds,” Dickey told Media Ink. While he declined to disclose the amount, it was a difference-maker. “Without it, I don’t think we would have survived,” he said.

While most titles are combining two months into single issues, he said Hamptons is the only title within his company that had not altered its publishing schedule, with plans to do 10 summer issues and an 11th holiday issue. A second title, Modern Luxury Beach, appears to be suspended, with plans to bring it to Martha’s Vineyard and Nantucket, both in Massachusetts, on hold.

Cristina Cuomo, husband and CNN anchor Chris Cuomo and their son Mario all famously survived the coronavirus in recent weeks. Now Cristina is fighting off critics of some of the treatments she was advocating through her wellness publication, Purist — scheduled to publish six issues a year, including four on the East End — and in her blog thepuristonline.com.

“In April, she described a water-and-bleach bath as an “evidence-based doctor recommendation” for treating the virus,” according to NewsGuard, a media fact-check site.

Since there is no known medical cure for COVID-19, Cristina Cuomo says she turned to homeopathic remedies using natural ingredients, which is what her magazine has been about all along, sources said.

Elsewhere, off-beat Whalebone is finding innovative ways to continue operating. When Media Ink asked Ed Berrang, a co-founder and president of the publication, if he was going to skip any issues, he responded, “No way, Jose! We’ve found a little wind in our sails and doing what we can with it. Hoping to not totally screw things up.”

The magazine just completed its first-ever photo contest, with entrants paying $5 per photo to be involved. The issue, dedicated to the late legendary photographer Peter Beard, is due out in June, with a $25,000 cash prize and a portion of proceeds going to the nonprofit No Kid Hungry.

Jedell at The Hampton Sheet said the key is to remain flexible through the current crisis.

“I think it will be like those East End brush fires years ago. Eventually everything came back — stronger than ever.”

Tags
but the reading material — at least when it comes to magazines — will be curtailed on the eastern end of Long Island. Hamptons magazines are altering production due to coronavirus The beaches may be opening in the Hamptons this weekend
Share
Facebook Twitter LinkedIn Tumblr Pinterest Reddit VKontakte Odnoklassniki Pocket Skype WhatsApp Telegram Viber Share via Email Print 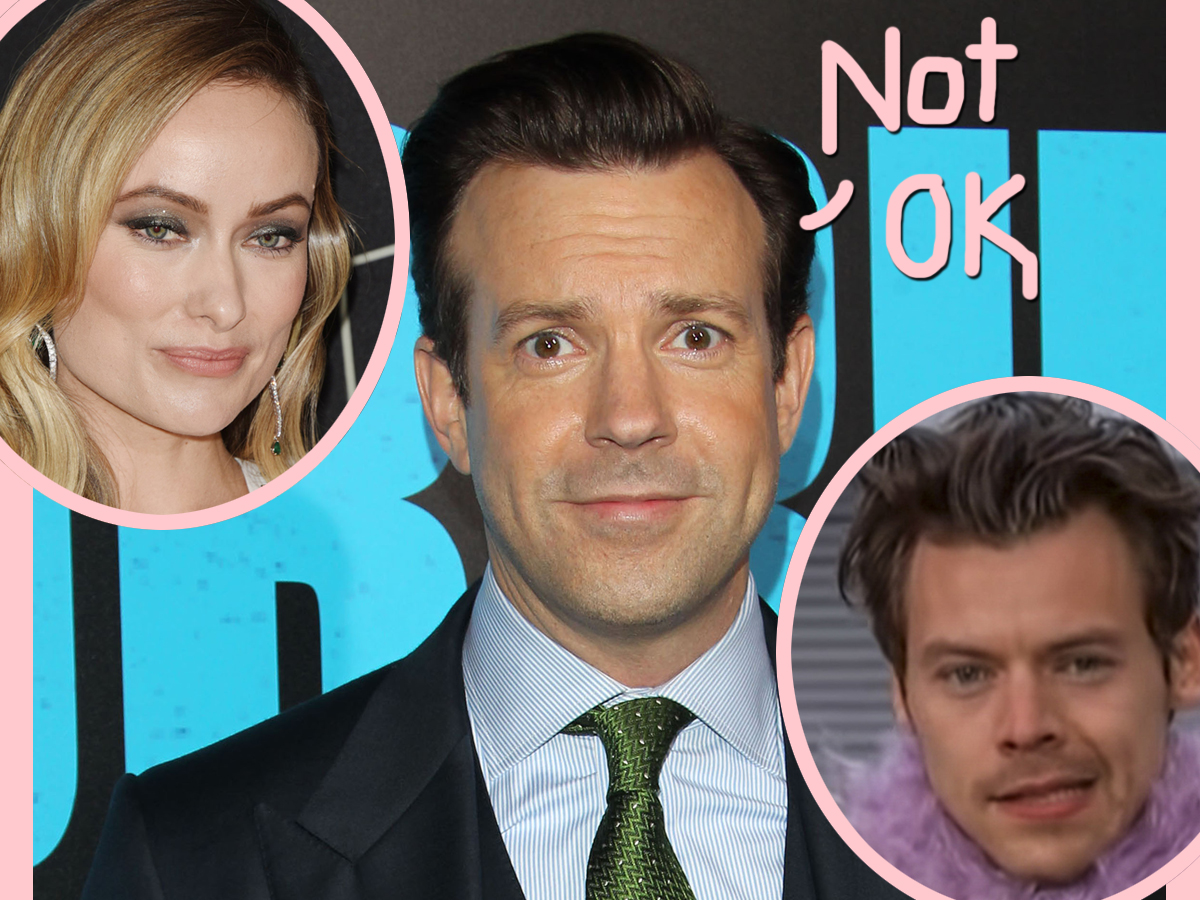