“#‘Halloween Kills’ is About the “Outrage of Haddonfield”; Jamie Lee Curtis’s Laurie Strode Won’t Be the Main Character”

Jamie Lee Curtis‘s horror heroine Laurie Strode was front and center in David Gordon Green‘s 2018 version of Halloween, but in Halloween Kills, Curtis’s character will be taking a bit of a back seat and letting another character slide into the spotlight instead. In a recent interview, Green reveals that Curtis is still the “emotional core” of the new movie, but that Laurie’s granddaughter Allyson (played by Andi Matichak) will take more of a leadership role this time around.

Plus, the co-writer/director talks about how the upcoming sequel is about the “outrage” of the small town of Haddonfield in the wake of the violence Michael Myers left behind. Read his quotes below.

In the newest edition of Total Film (via Horror Movie Zone), Green explains how he plans to run the next lap of the race after taking the baton in the previous movie. “If the first film was somewhat retelling the origin of Meyers and getting us up to speed with where Laurie had been all those years, then part two is about the outrage of Haddonfield,” he said. “Mob Rules was our working title for the film. It’s about a community that’s united by outrage, and divided in how to deal with evil.”

As for Jamie Lee Curtis, her Laurie Strode character spends most of the second film in the hospital recovering from the injuries she sustained in Halloween (2018). That allows Allyson to take up arms. “When we met [Allyson], she was a very relatable, lovely girl-next-door type of character,” Green said. “Allyson here, just hours later…she is ignited. She is, in some ways, leading the charge and one of the more bloodthirsty of the group. Whereas Karen [Laurie’s daughter, played by Judy Greer], who has dealt psychologically with her mother more intimately, is trying to resist those temptations.”

The new movie recently received a killer teaser trailer which picks up moments after the 2018 Halloween story ends. Green and co-writers Danny McBride and Scott Teems have referred to this sequel as being “bigger, badder, and meaner” than the previous entry, and it will be a “very big movie” on a large canvas.

Halloween Kills will slash its way into theaters on October 15, 2021, while the final film in this new trilogy, Halloween Ends, will arrive on October 14, 2022.

#Yellowstone season 3 ratings and the much larger picture 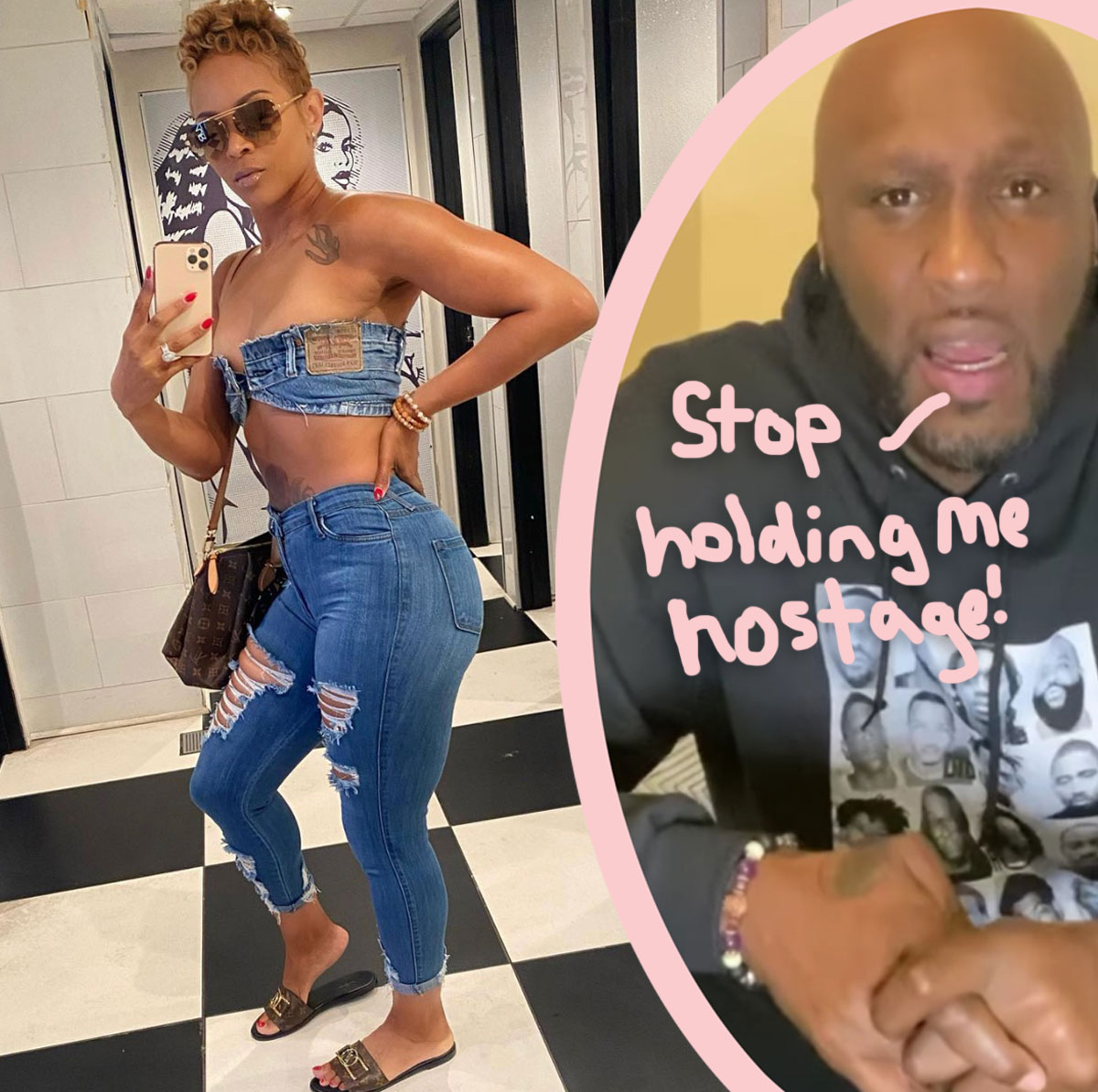