Hailey Bieber got candid about how invasive the paparazzi are.

During an appearance on Dixie D’Amelio’s YouTube series The Early Late Show, the 24-year-old model confessed how she still feels uncomfortable with the amount of attention she and her hubby Justin Bieber get from camerapeople. Yet, she gets how they serve a certain purpose.

“Paparazzi are such an interesting thing to me because I really don’t understand it and I feel it’s a really weird, invasive thing. What I understand is people trying to capture clothing and get these outfits shots, because that’s good for the people who designed the clothes and for the stylists, that I understand.”

Related: Hailey Bieber Was ‘So Upset’ About Viral TikTok That Claimed She Was ‘Rude’

However, the Baldwin family member recognized how “disrespectful” the photographers tend to be.

“I was leaving a place with my husband, and we were coming out of this place and there were like curtains on either side of the entrance, and I had noticed that someone had stuck the camera under the curtain from the ground angle. I was wearing a really short skirt, so when we got in the car I was like, ‘I feel like it’s a tricky angle, because I’m concerned they would have shot up my skirt.’ Like, what else are you going to see?”

In case you didn’t know, she is talking about an incident in which a pap allegedly took a picture underneath Hailey’s skirt when exiting a West Hollywood restaurant last month. In a video, Justin accused the shutterbugs of shooting the inappropriate image, but the people involved denied the allegations. The former ballet dancer spoke about the situation in her own words, saying:

“Justin said to the paparazzi, ‘Were you shooting up her skirt?’ And they were like, ‘Oh we would never do that, why would you think that?’”

Furthermore, the star addressed the seriousness of that type of harassment, noting how “paparazzi are notorious for taking photos of women coming out of their cars in a dress or skirt, and there are tons of different photos on the internet where you can see their underwear. They do it purposefully to embarrass them, is what it feels like.”

And even though Hailey recognized photogs are a part of her role as a public figure, she still took an issue with the lack of consent to have her image captured.

“Every day we pull out of our house, there’s someone there, waiting. To a certain extent, you have to understand what comes with this industry and this lifestyle, but I still don’t understand how people can just take photos of you without your permission. But it does come with the territory. I just try to set my boundaries with them as much as possible.”

Like we said before, we get that Hailey is in the public eye. However, it becomes a whole new level of invasive when you invade someone’s personal space in that way. It’s disgusting and not cool. So — we repeat as it’s obviously needed — don’t be a skeevy d**k.

Take a look at the full interview between Hailey and Dixie (below):

#When Calls the Heart season 8 episode 9: Aftermath of Nathan's secret 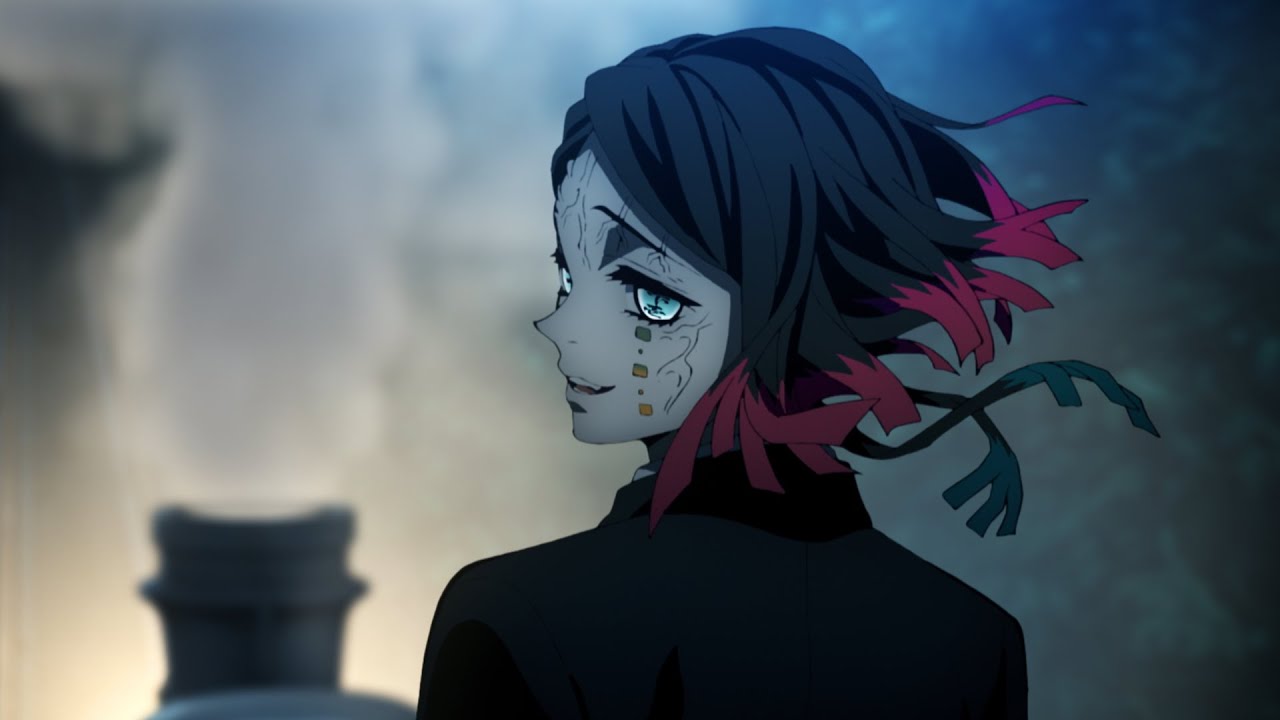