(Welcome to Ani-time Ani-where, a regular column dedicated to helping the uninitiated understand and appreciate the world of anime.)

The mecha genre, where giant robots that can combine and form even bigger robots punch other giant robots or monsters in the face in epic fights, is one of the pillars of anime. Yet the genre also has enough space to allow for a subgenre dedicated to poignant explorations of war and the effect of piloting giant weapons of mass destruction on the human psyche.

But in 2007, a show came out that reminded everyone that giant robots were the coolest thing, and seeing them fight each other was worth hyping up. That’s right, it’s time to grab your epic, triangle-shaped, orange sunglasses, and believe in the you who believes in yourself, as we take a look back at the show that pierced the heavens: Gurren Lagann.

The show introduces us to Simon, a young tunneler in an underground village. With the encouragement of his epic, older friend whom he considers a blood brother, Kamina, they manage to break through to the surface to find an epic, vast, and dangerous world. From there, the show becomes a celebration of everything mecha: the epic friendships, the epic and gritty war drama, the epic inspirational speeches, the epic explorations of grief, the epic giant robots powered by the epic power of hype — or fighting spirit, if you will — that fight epic, increasingly dangerous and physics-defiant villains in giant robot fights of epic epicness.

What Makes It Great

As if the intro didn’t make it clear, Gurren Lagann is many things, but subtle isn’t one of them. The show can best be described as “what happens when Studio Gainax is asked to create a Saturday Morning Cartoon.” One of the best things about the show is how it keeps spiraling upwards and outwards in both powers and stakes. The story starts small enough, but quickly escalates to insane proportions, adding a vast ensemble, and introducing increasingly bigger threats. The fight scenes never feel repetitive or dull, as Gurren Lagann keeps introducing new and more powerful enemies and powers, with animation that pays attention to the most minuscule detail and delivers exhilarating fight scenes full of hot-bloodedness and badassery.

Gurren Lagann thankfully doesn’t take itself super seriously, but it also avoids making its ridiculousness feel stupid or like a parody. The show never stops raising the stakes, not giving the audience a moment to rest or the characters a moment to stop and question logic behind what’s happening. Instead, the characters react like a robot that literally throws galaxies around like they’re frisbees is just one more monster to beat.

The scientific explanations for the more outlandish concepts later in the show immediately get ignored, because the characters only need to know that their resolve can beat any villain, and that their feelings will shield them from anything. This bombastic, over-the-top ridiculousness will make or break the show for many viewers, but if you’re along for the ride, it makes the show a unique experience.

The ridiculousness extends to the show’s visuals, a staple of the show that inspired an entire animation studio. Sensational explosions, giant robots that are basically heads with arms and legs, and picaresque body features and expressions keep the show at a tongue-in-cheek level of self-awareness that allows Gurren Lagann to never take itself seriously, even if it acknowledges the seriousness of some of its plot points and themes.

Though Gurren Lagann is a celebration of the mecha genre, it also subverts some of its tropes and archetypes. Even if the show isn’t shy about glorifying hot-blooded manliness, the story does acknowledge the dangers of reckless stupidity and emotional constipation. Likewise, the show does fall to overly sexualizing its main female character, but as the show progresses, Yoko Littner is given more importance and agency, becoming as strong a character as Simon or Kamina, even if the fanservice and the stereotyping never really stops.

What It Brings to the Conversation

There are many clear influences in Gurren Lagann, but one of the most obvious one is the show that forever changed mecha anime, and anime in general: Neon Genesis Evangelion. It many ways, Gurren Lagann can be described as the spiritual antithesis to Evangelion, with their approach to the giant robot genre being nearly the exact opposite.

Where Evangelion is deeply introspective and is interested in deconstructing the genre — like with a shy protagonist with low self-esteem and a terrible family — Gurren Lagann takes the genre at face value and celebrates the inherent absurdity of the idea of giant fighting robots by adding a bit of slapstick. There is no deep exploration of inner thoughts and feelings, but every character shouts their every thought out loud, and they move and emote in a cartoonish manner. This is best exemplified by Gurren Lagann‘s protagonist: Simon. Simon is raised without a real family, but has a caring father/brother figure, female friends and potential romantic partners without emotional baggage, and reacts to trauma and adversity by swallowing his grief, summoning courage, and piercing the heavens with a giant drill.

That being said, Gurren Lagann is not afraid to engage in serious themes. Early on, the show introduces a devastating death that forever changes the characters, and this grief carries on with each episode, and themes of governance and the sacrifices of the few to save the many becomes a big part of the show later on. Gurren Lagann isn’t interested in having you sit for hours after you finish the show thinking about your mental health or about existentialism, but it is interested in exploring outward themes at a bigger scale to complement its core theme of willing yourself to succeed in spite of adversity.

Why Non-Anime Fans Should Check It Out

Do you want the feeling of sitting by the TV, eating cereal in your pajamas, and watching something instantly transport you to another world and inspiring your imagination with endless possibilities? A show that not only pokes fun at perhaps the most iconic genre in anime, but celebrates everything that makes it iconic?

Gurren Lagann may not be the best mecha anime, and it may not even be the most newby-friendly giant robot anime, but it definitely shows what makes the genre so epic and beloved. If you’ve never watched a mecha anime before, wouldn’t you want the genre to make such a ridiculously grand entrance?

Watch This If You Like: One Punch Man, Mobile Suit Gundam, Dragon Ball, Attack on Titan

Gurren Lagann is now streaming on Hulu and Netflix.

Tags
‘Gurren Lagann’ is a Hype Machine of an Action Anime That Encapsulates Everything Great About Saturday Morning Cartoons (Welcome to Ani-time Ani-where a regular column dedicated to helping the uninitiated understand and appreciate the world of anime.) The mecha genre where giant robots that can combine and form even bigger robots punch other giant robots or monsters in the face in epic fights
Share
Facebook Twitter LinkedIn Tumblr Pinterest Reddit VKontakte Odnoklassniki Pocket Skype WhatsApp Telegram Viber Share via Email Print

#Mike Woodson will get another chance at Knicks coaching gig 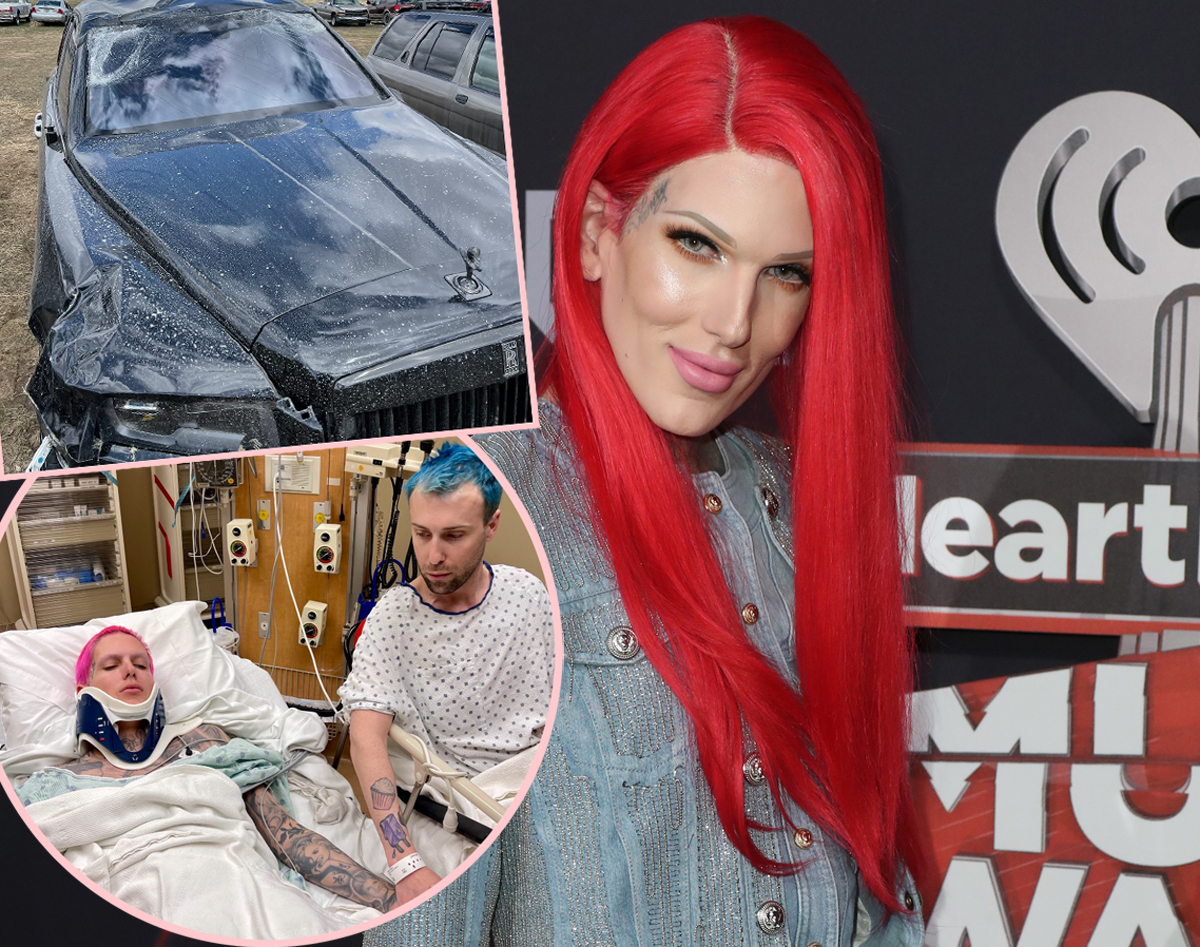 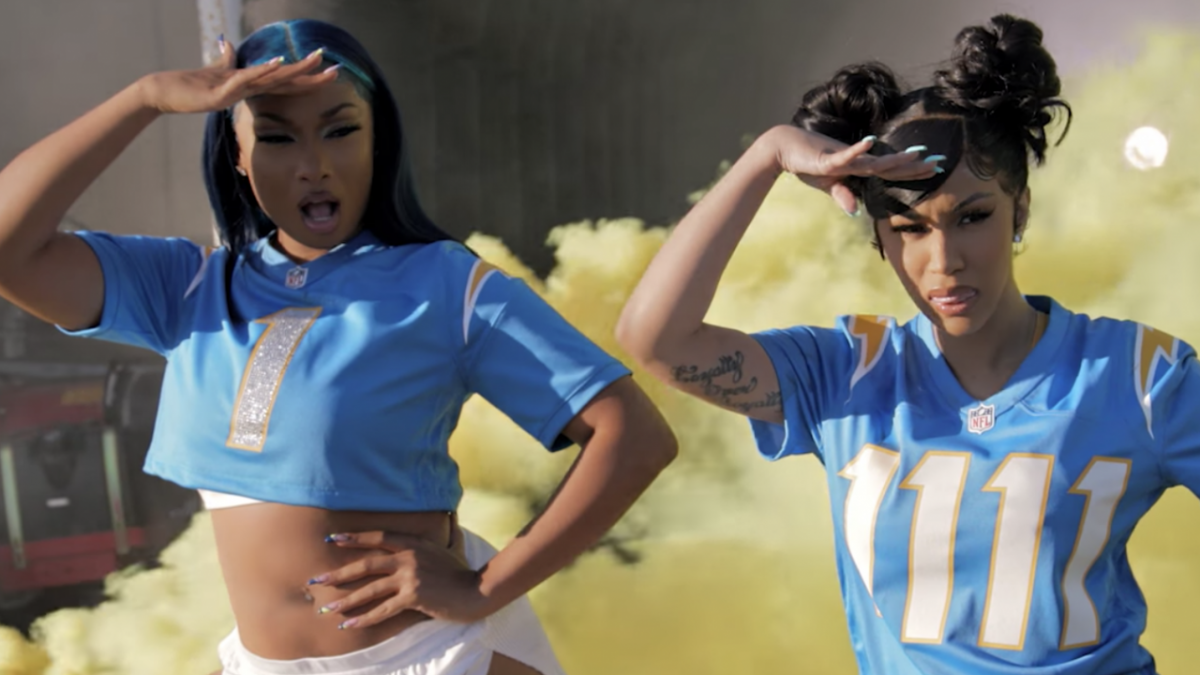