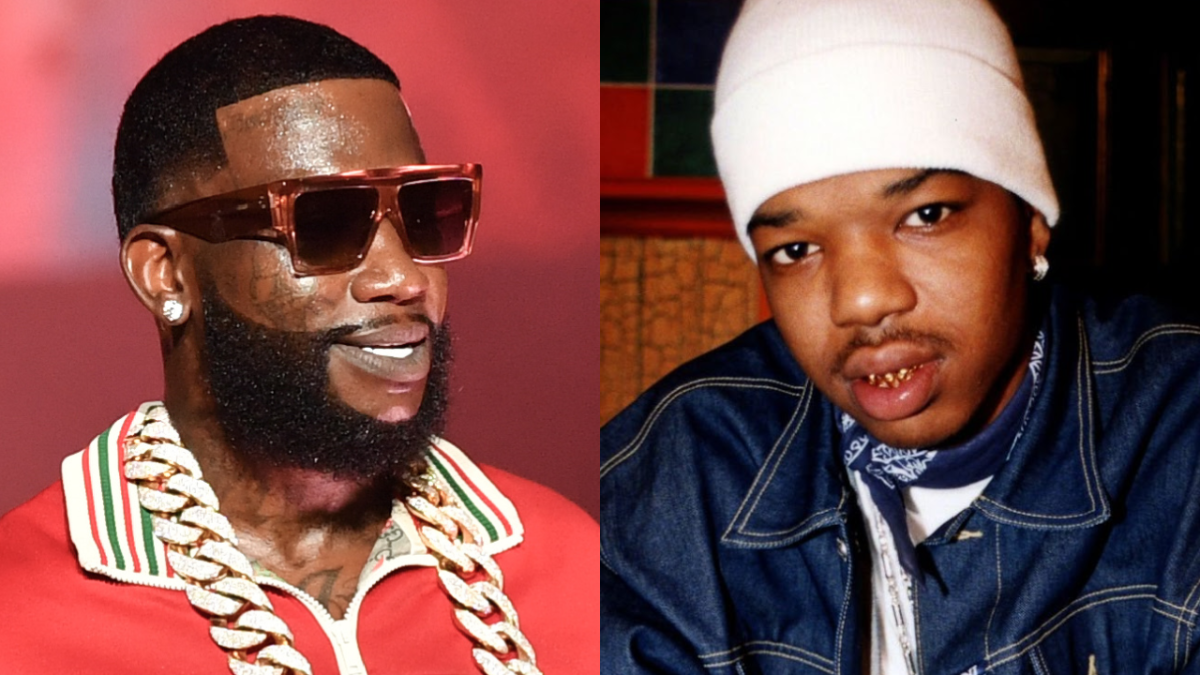 Prince Williams/Wireimage | Raymond Boyd/Getty Images
Gucci Mane is looking to give B.G. a warm welcome once the former Cash Money rapper is released from prison.

Following reports that B.G. (real name Christopher Dorsey) is set to be freed in “a few weeks,” Birdman allegedly revealed in a recent Instagram Live, rumors circulated on Tuesday (November 29) that the former Hot Boys member had been let out early.

The speculation — fueled by a video of an inmate who resembled B.G. celebrating his freedom with his loved ones — turned out to be false, but Gucci Mane was unaware of that when he made the New Orleans rap legend a generous offer.

In a tweet on Tuesday, Guwop celebrated what he thought was B.G.’s long-awaited release from prison by offering him a $1 million record deal with his 1017 label.

Gucci later deleted the tweet, presumably after learning that the news was debunked.

B.G. was sentenced to 14 years in prison in July 2012 after pleading guilty to being a felon in possession of a firearm, and obstructed justice by convincing an associate to claim ownership of the gun.

Following the sentencing, the “Bling Bling” rapper released a statement indicating that he was approaching his time in prison with a positive mindset.

“I am relieved I found out what my fate was yesterday because I was facing 30 years and my case kept getting pushed back,” he wrote. “I am just ready to get my sentence started because it’s not RIP BG it’s FREE BG. I feel happy and blessed that I will still be a young man and still be able to see daylight because I am someone, a dad, a brother and a son.”

B.G. has repeatedly petitioned for an early release from prison, but has received little sympathy from the powers that be. Earlier this year, he filed a motion for compassionate release citing “murder and mayhem” inside his prison, as well as health issues that make him susceptible to an alleged COVID-19 outbreak at the facility.

He also pushed back against prosecutors’ attempts to paint him as a violent individual due to his rap lyrics, adding that the only thing he’s ever killed was a microphone. Birdman, Cash Money co-founder Ronald “Slim” Williams and NBA Hall of Famer Gary Payton were among those who vouched for his release.

But U.S. District Judge Susie Morgan denied B.G.’s motion, ruling that the rapper “has not presented compelling and extraordinary reasons for his compassionate release and should therefore stay in federal prison until the end of his sentence in 2024.”

It’s unclear what new developments have led to B.G. reportedly being granted a release in the coming weeks.

Gucci Mane isn’t the only rapper who’s an admirer of B.G.’s. On his latest album Dope Don’t Sell Itself, which arrived in February, 2 Chainz saluted the former Cash Money hitmaker with “Free B.G.,” which was accompanied by a video paying homage to B.G., Lil Wayne, Juvenile and Turk’s Hot Boys collective. 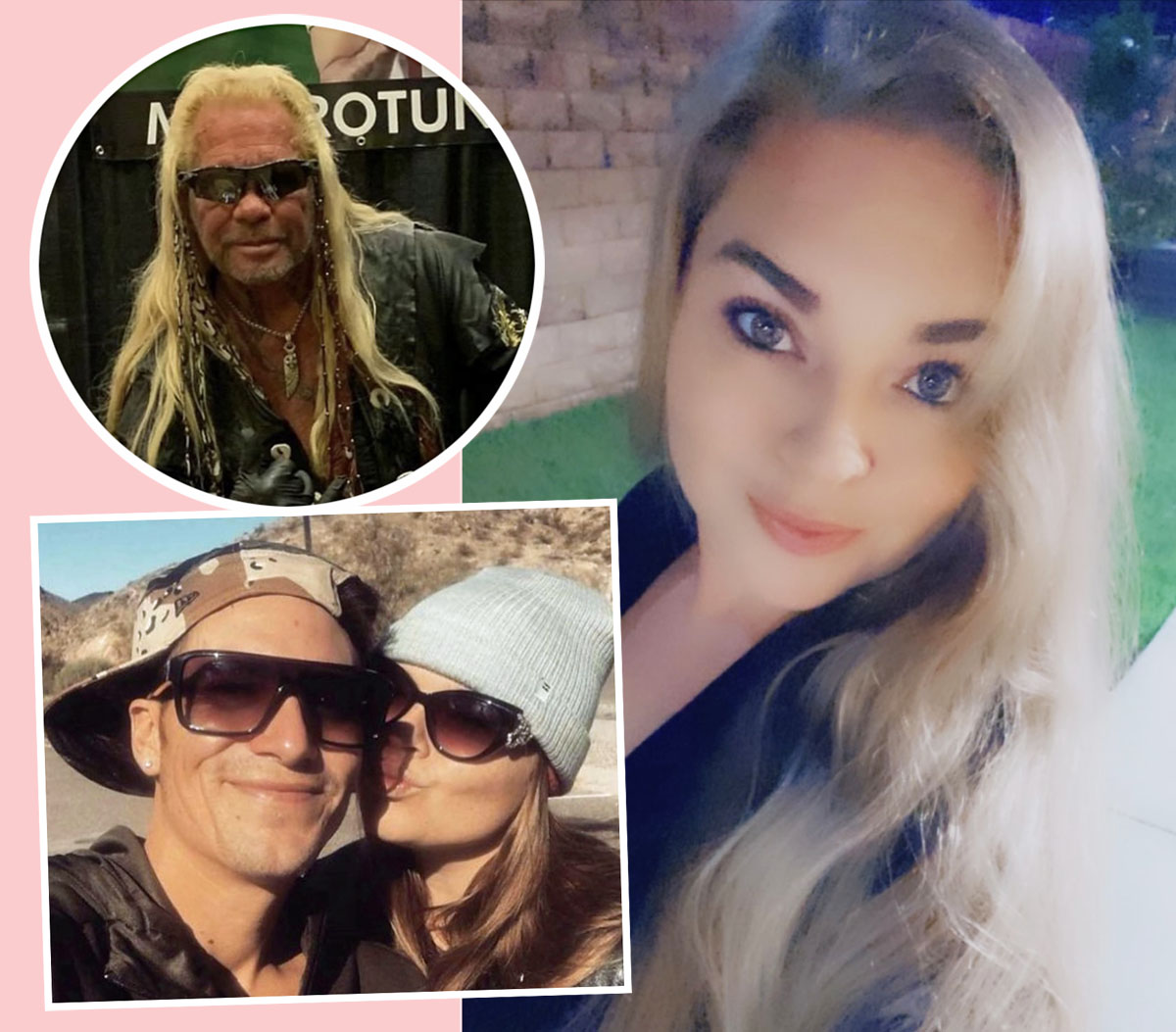 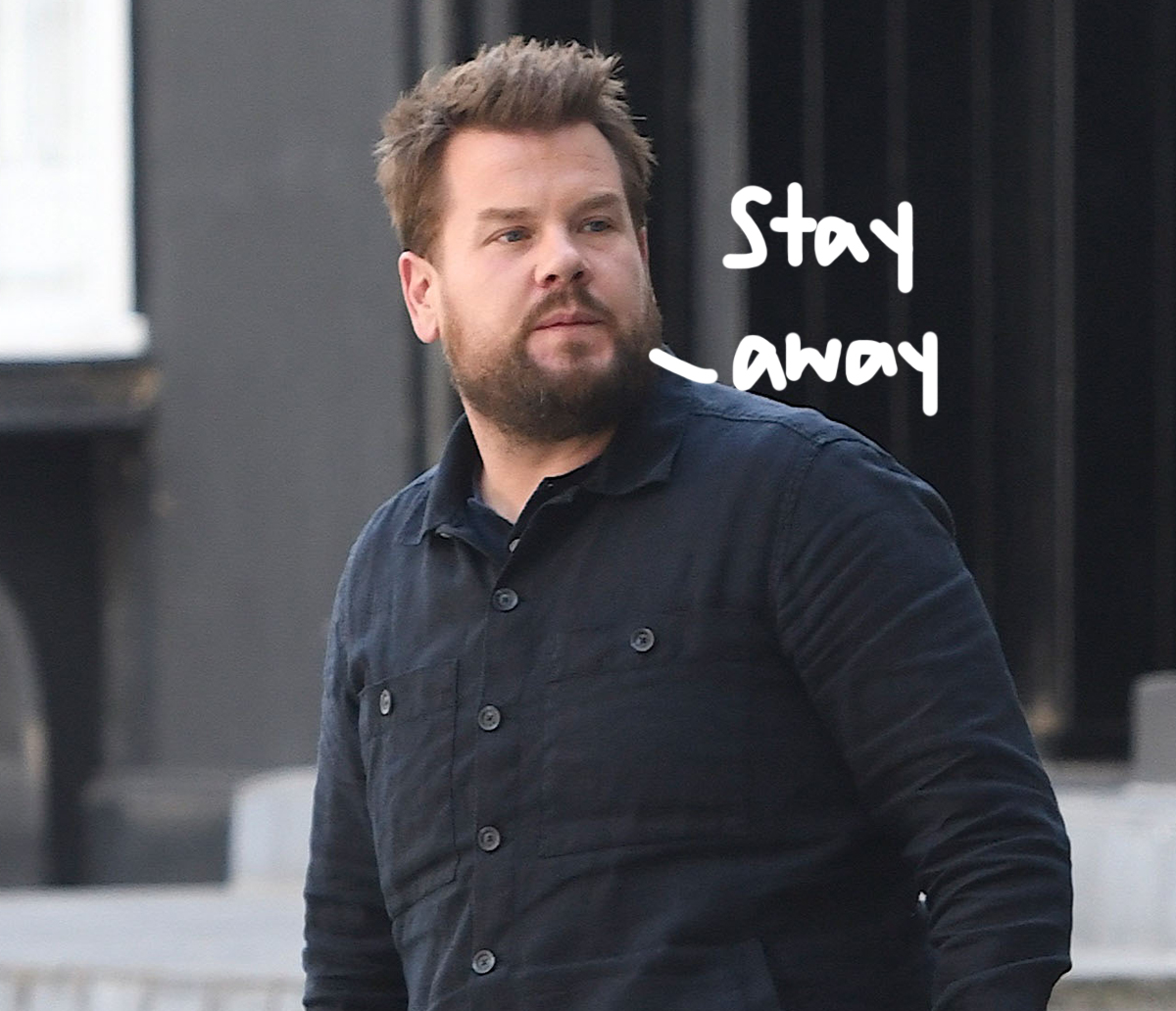 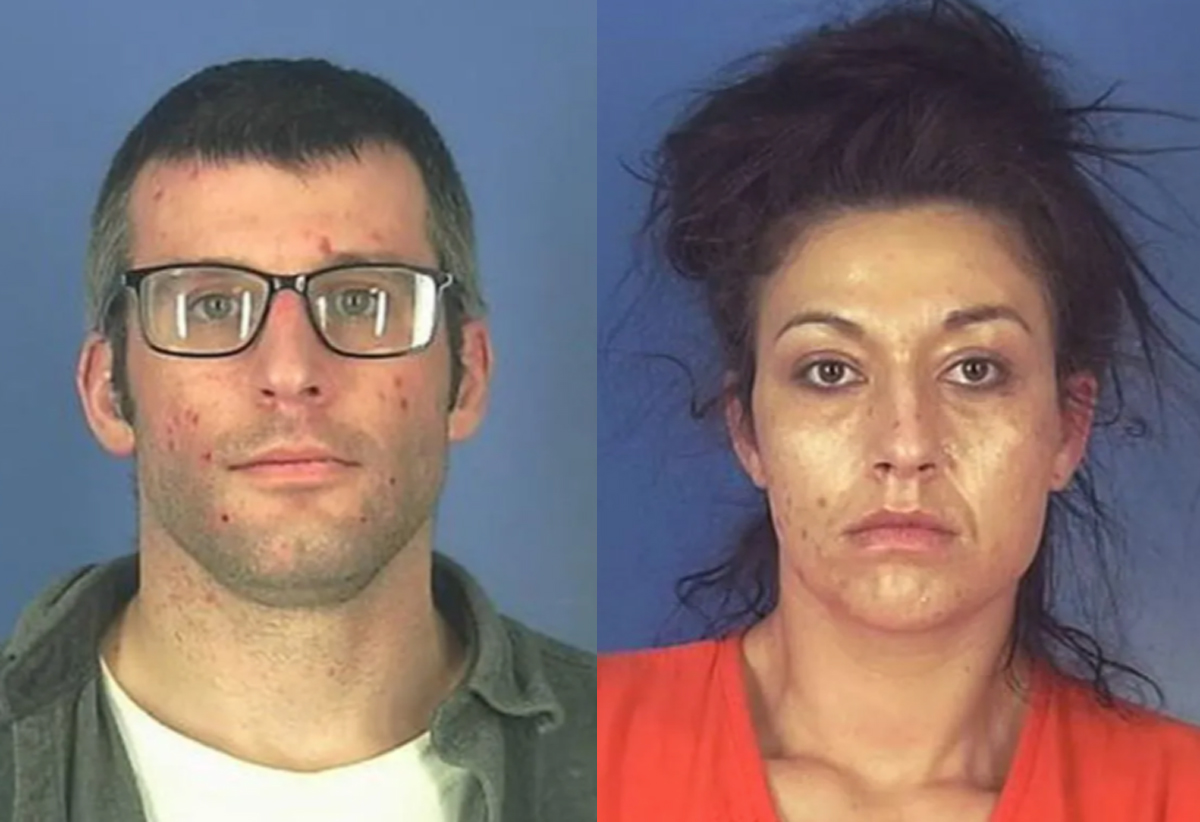