The Guardian Angels have begun patrolling Chelsea — the third Manhattan neighborhood the crime-prevention group has descended upon this year.

“These are places, if you would have ever suggested years ago they need Guardian Angels, they would have said, ‘You’re out of your mind.’ Well now they do,” said founder Curtis Sliwa.

Sliwa and other volunteers began walking the Chelsea area Sept. 29, not long after police said a grocery store manager was viciously attacked there by a deranged homeless man, ABC 7 reported.

Sliwa said his volunteers soon learned there were other problems in the neighborhood, including a “corridor of misery, despair, and crime” on 20th and 21st Streets, between 7th and 8th Avenues, where “people are selling drugs, shooting up. . .emotionally disturbed.”

More than 100 hotels in the city have taken in homeless shelter residents this year to prevent the spread of coronavirus.

The once-family-friendly Upper West Side was also plagued by an influx of hotel-shelter residents who slept on the street, shot up and defecated in broad daylight, prompting Sliwa’s volunteers to begin patrolling there this summer.

Earlier this week, the Guardian Angels announced its volunteers would also begin canvassing the Upper East Side.

#Giants' Wayne Gallman starting to give boost to running game 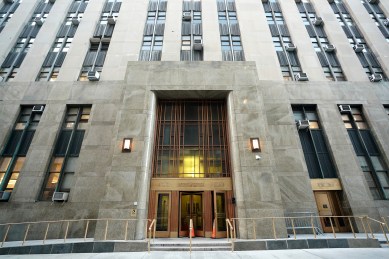 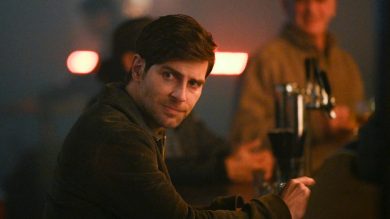 #’A Million Little Things’: Will Eddie’s Fate Bring Everyone Together? (PHOTO)