“Grindr buyer reportedly has ties to Chinese owner of app”

The investor group that’s buying Grindr has connections to the Chinese tech firm that was forced to sell the gay dating app in the first place, a new report says.

But Kunlun has personal and financial ties to San Vicente, which was incorporated less than four months ago, Reuters reported Tuesday.

A “close business associate” of Kunlun founder Zhou Yahui worked to raise money for a fund to purchase Grindr, and two of that fund’s partners later joined San Vicente, according to the news agency. Kunlun also offered San Vicente help with financing but did not do the same for two other groups interested in the app, the report says.

It’s reportedly unclear what Kunlun told the Committee on Foreign Investment and whether the panel had concerns about about the ties. Kunlun did not immediately respond to a request for comment Tuesday morning.

“The buyers for Grindr were selected after an extensive and unbiased bidding process that complied fully with all applicable regulations, as the receipt of all necessary approvals – including CFIUS – demonstrates,” a Grinder spokeswoman said in a statement. “Any claims or suggestions to the contrary are simply false.”

The committee reportedly does not reveal the reasons for its orders. But Kunlun has faced scrutiny for giving some of its engineers access to a cache of highly sensitive information from Grindr about millions of Americans — including private messages and HIV status, as Reuters reported last year. 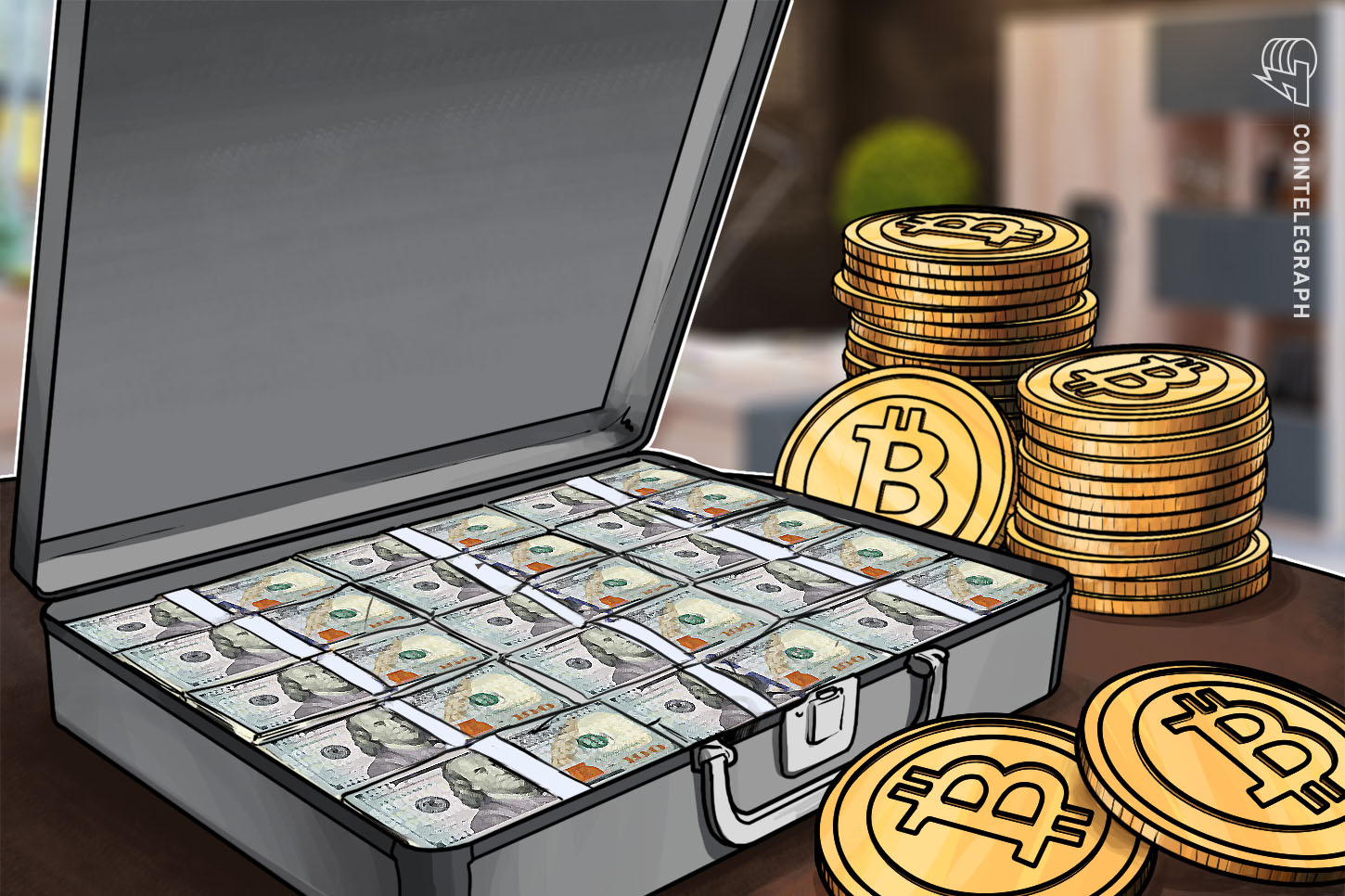