“#’Grey’s Anatomy’: Katherine Heigl Is Not Happy That Alex Had Reunited With Izzie” It’s been nearly a year since Grey’s Anatomy wrote out Dr. Alex Karev (Justin Chambers, who didn’t appear in the March 5 episode), but it seems not everyone is up to speed.

Katherine Heigl, who played Dr. Izzie Stevens, Alex’s ex-wife, seemingly has just learned that Alex left his career and wife behind to join Izzie (off-screen, of course) to raise the twins he didn’t know he’d fathered.

“Wasn’t he with someone?” the actress asked ET upon hearing how things went down. “Isn’t that an a**hole move?” (To make matters worse, FYI, Alex didn’t even tell his wife, Dr. Jo Wilson (Camilla Luddington), or friends in person; he sent letters detailing what happened.)

Chambers had been on Grey’s Anatomy since the beginning, as was Heigl. She last appeared in Season 6 (in 2010) and had previously said “it’s not likely” she’ll ever return.

Heigl’s not alone in finding Alex’s decision lame. Fans have been divided, though Ellen Pompeo, who plays Dr. Meredith Grey, wrote on Instagram after the episode that it was “the best send off. … It pays homage to those incredible first years and the incredible cast…that created a foundation so strong that the show is still standing.” 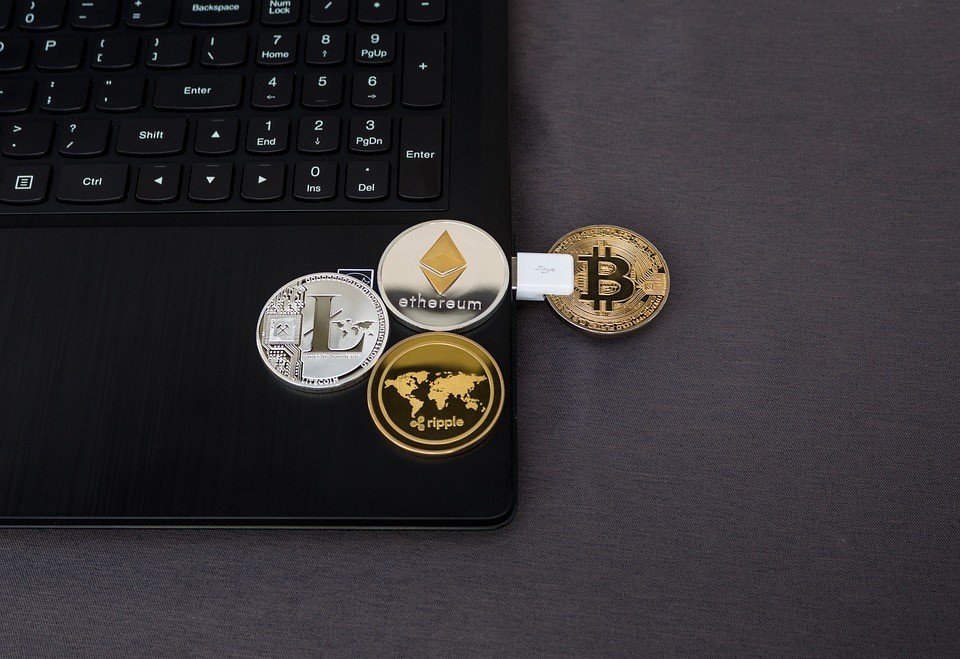 #How Does the Use of Cryptocurrencies Differ On Casinos Not on Gamstop?

#These Cameras Race at 800 MPH 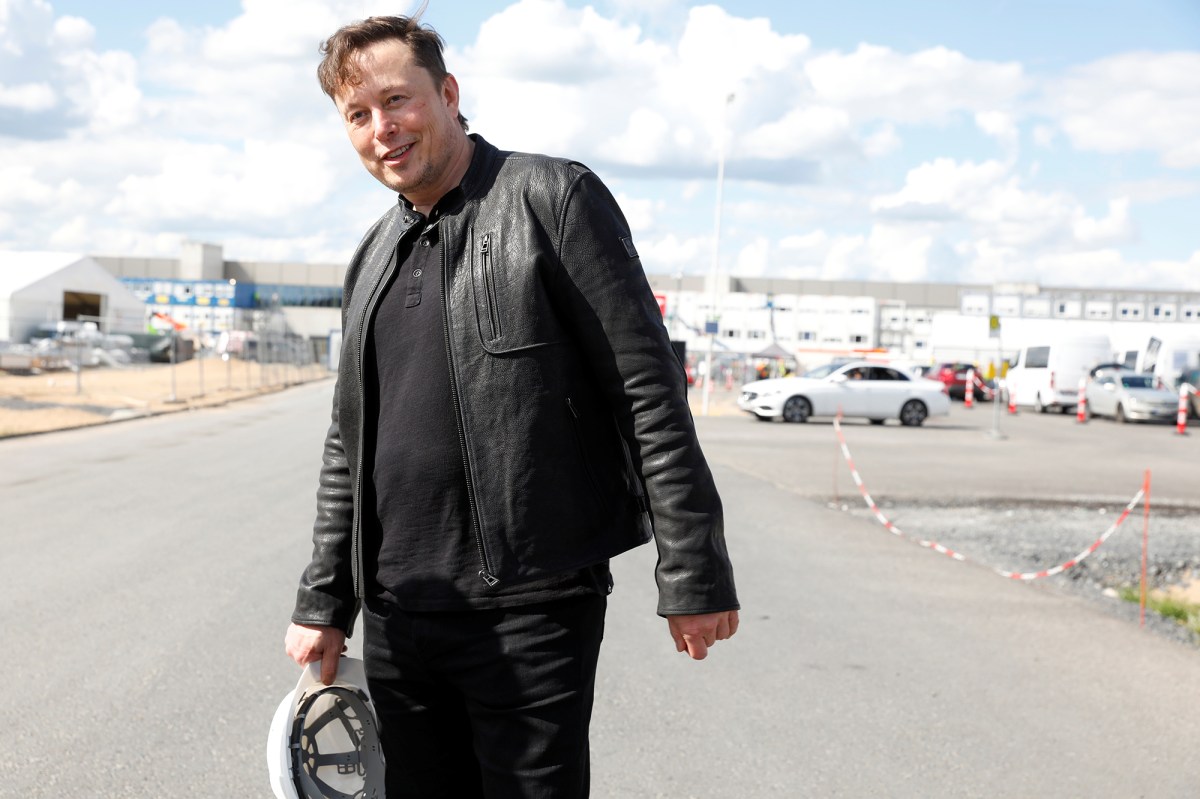