The CW has acquired yet another new series for their fall schedule, and this time around, they are bringing in Patrick Dempsey.

The network confirmed today that the network is bringing on board Devils, an international drama starring the Grey’s Anatomy alum that is already completed filming. According to Deadline, this was one of the buzziest titles out there over the past month or so, with networks eager to find fill-in content that could be marketed easily. What made this one so exciting in particular is that it features a big-name star and could have a fascinating story that looks at the world of banking. It’s a bit of an odd fit story-wise at The CW, given that their shows are mostly geared towards a younger audience.

Check out the official logline for the series below, per Deadline:

Based on the best-selling novel by Italian trader Guido Maria Brera, the ten-part series is set in the London office of a major U.S. bank, where the ruthless Head of Trading, Massimo Ruggero from Italy, has been welcomed and introduced to the world of finance by Dominic Morgan (Dempsey), the bank’s CEO. When Ruggero ends up involved in an intercontinental financial war rocking Europe, he has to choose whether to ally himself with his mentor or fight him.

The easily comparison we can think of to this show is Billions, which also revolves around finances on a domestic level. It is going to be interesting to see a different sort of show from Dempsey, and also what sort of ratings that this produces on a network like The CW. They’re going to be without all of their normal shows, save for maybe the final stretch of Supernatural, until you get around to 2021.

Dempsey left Grey’s Anatomy years ago, and that show continues to go strong over on ABC. Devils, meanwhile, may premiere at some point in September or October. It is currently set to be on the schedule for Wednesday night alongside another adaptation in Coroner.

Are you interested in seeing Patrick Dempsey’s new show?

Be sure to share right now in the comments below! Also, remember to stick around for some other news when it comes to all things TV. (Photo: ABC.) 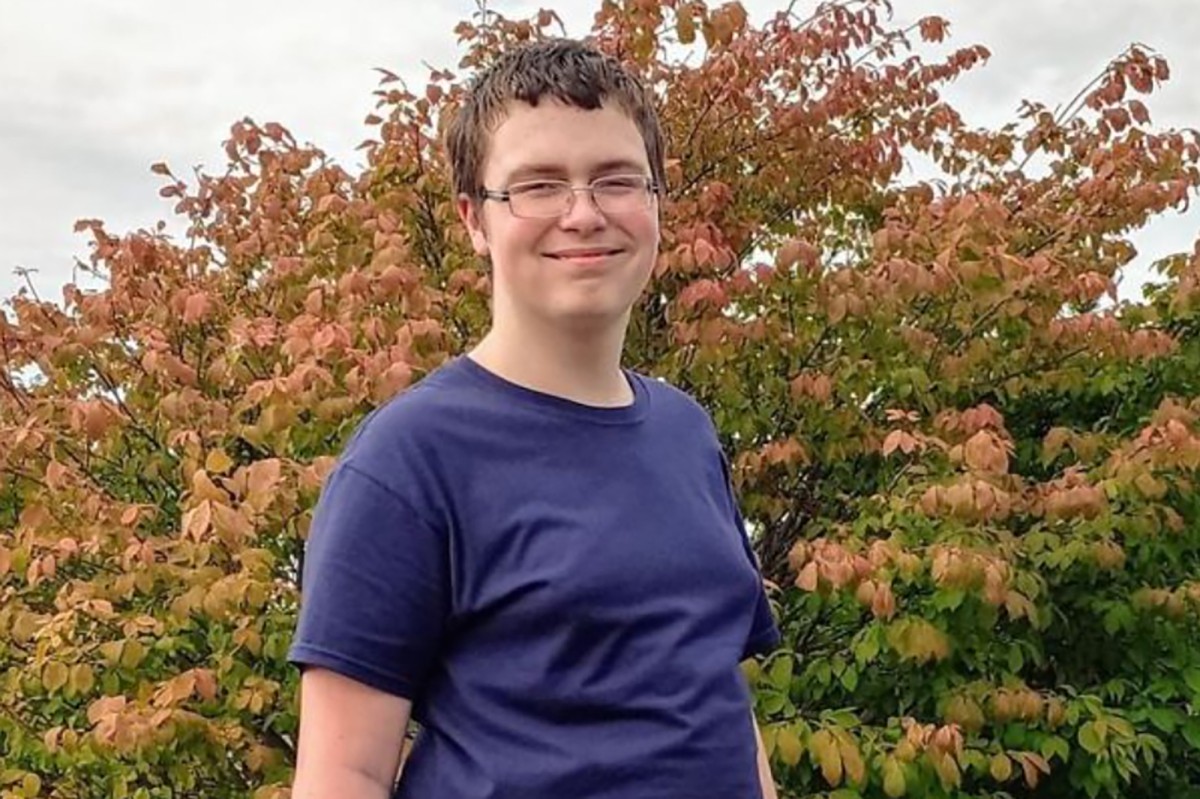 #Michigan boy dies in his sleep three days after getting vaccine