Former New York Post staffer and regular contributor to the paper’s entertainment pages, Gregory E. Miller passed away June 7 in his home state of Virginia. He was 30.

He is survived by his parents, Gina and Greg Miller of Orange, Virginia, his three siblings, Joni Shircliff and her husband Nick, James and his wife Mary, and Marina Miller, as well as his nephew, River, and niece, Lucy Jo Shircliff, and grandparents, Gary and Gayle Miller and James and Ruthie McWilliams.

Shircliff, 34, his older sister, described him as a “natural showman,” who boldly moved to New York City to pursue a career in journalism. “I think we were all a little terrified, as country Southern people,” she told The Post of her family. “I am amazed at the grit and resilience he showed to get out there and make it. We are so proud of him.”

Habitually precocious, Miller graduated from Syracuse University’s Newhouse School in only three years. He was also the editor of Jerk Magazine and turned it into a slick professional publication, according to professor and magazine adviser Melissa Chessher. “He ran that magazine like a real world operation,” she said. “He was a superstar. He understood social media from the first days of Twitter, and he built both his and Jerk’s brand using it.”

He was hired by The Post in 2011 as an editorial assistant and was swiftly promoted to staff writer, covering movies, pop stars and even his favorite fast food restaurant, Chick-fil-A. He also later worked at TV Guide and Entertainment Weekly.

“Gregory brought great humor, enthusiasm and intelligence to his entertainment coverage — whether he was extolling the virtues of K-pop, Tyler Perry and Kevin James or giving readers a behind-the-scenes peek at the latest Pixar flick. He was an incredibly curious and versatile writer, and he will be hugely missed at the New York Post,” said features editor Carla Spartos.

He was a pop culture savant and expert in all matters Britney Spears and Disney. With his trademark maniacal (but benevolent) laugh and irreverent dry wit, Miller was a magnet for his colleagues and friends.

His was steadfast in his Christian faith, and attended St. Paul & St. Andrew Methodist Church on West 86th Street.

In recent years, the exercise-averse Miller had taken up running and in January completed his first marathon — at Disney World, no less.

He is remembered as the family historian and the straw that stirred the Miller cocktail. He once polled his siblings to find out whom each felt they were closest to. All three said him. “But he never told us who he was closest to. I’d like to think it was me,” said his brother James, with a laugh.

Perhaps his most cherished role was that of uncle to Shircliff’s toddlers. Last Halloween, he dressed as Gekko from the children’s show “PJ Masks” — his nephew’s favorite character.

“The costume came from China and was an extra large, but it was still three sizes too small for him,” she said. The 6-foot-5 Miller still wore it, even though on him, it looked ridiculously shrunken. “He just rolled with it, and made River so happy. He always showed up for them.”

A lover of music and dancing, Miller performed the entire routine from Spears’ “Toxic” video at his brother’s wedding.

But his most impressive showcase was in 2015, while he was on vacation with Shircliff and her husband in a North Carolina beach town. The trio went to a local dive bar with karaoke and Miller belted out “Part of Your World” from “The Little Mermaid.”

“He had such a beautiful voice,” Shircliff said. “And he brought the house down in this place that was a hole in the wall. So much so that my husband was in the bathroom and a guy who was a real redneck at the urinal next to him leaned over and said, ‘Damn, that’s good.’ He was so dynamic.”

“When he was showing that side of himself, it was worth being there,” said Shircliff, adding, “He is with Jesus now, and that brings us joy.”

#First do less harm and other commentary 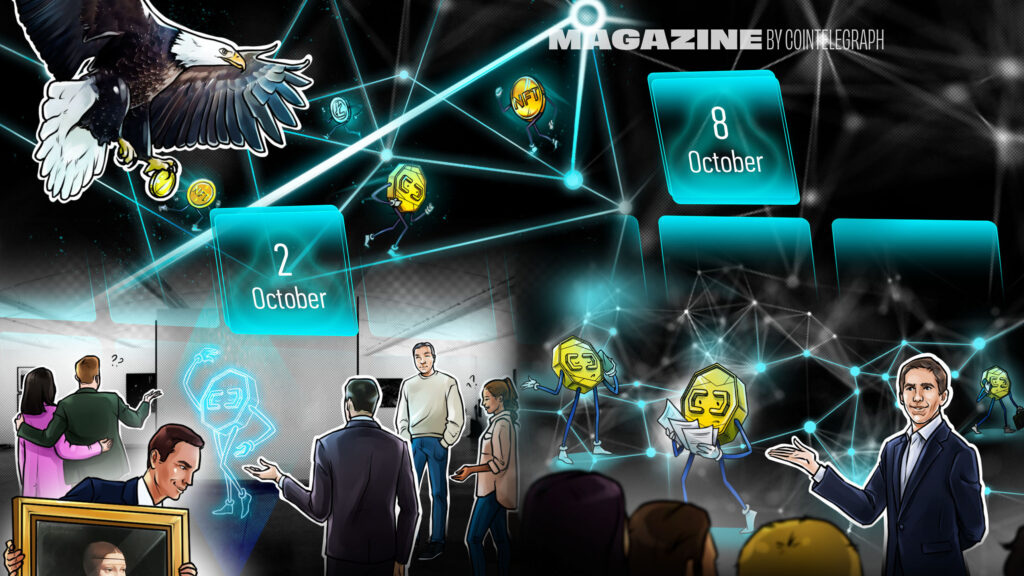