“Greg Schiano on return of Rutgers football: ‘Can’t swing and miss on this one’”

He hired a staff quick to adapt to teaching through Webex meetings to players dispersed around the world. He listened to leading experts on the dangers of the coronavirus — some of whom come from Rutgers Medical School — and to emotional reactions to social injustice.

“We have not lined up 11 guys on offense, defense or kick team and run through a play,” Schiano told The Post. “But we are not complaining. What we would install in one day if we were practicing, we have taken a week to install. Hopefully, from a mental standpoint, players will have a more thorough understanding.”

Coronavirus restrictions canceled most college football spring camps — a challenge for all but especially first-year staffs with new playbooks.

Rutgers University’s dormitories are closed and classes moved online through Aug. 14. In conjunction with direction from New Jersey Gov. Phil Murphy, the basketball teams could return to campus June 22. Football could be sooner.

“We are going to do everything we can to do it as soon as we can, but certainly not at the cost of being any way unsafe,” Schiano said. “You can’t swing and miss on this one. There is no margin for error.”

The NCAA and Big Ten permitted athletes to resume voluntary individual on-campus workouts earlier this week. Some schools are delayed. So, coaches must accept they can’t control what will not be a completely level playing field of season preparation.

“I spend very little time thinking of that,” Schiano said. “How can we remedy our own situation and make the best gains?”

With no on-field drills to lead, Schiano’s focus is on recruiting and big-picture program development. He will drop in on an occasional position meeting, but much of the day-to-day instruction is left to assistants.

Players can receive up to eight hours per week of coaching, per NCAA rules. Strength and conditioning coaches can watch voluntary at-home training, but most players don’t have home gyms like the pros. They eventually will return to new regulations.

“Certainly it’s going to be smaller gatherings because you decrease the risk,” Schiano said. “We are in the middle of working out those details. Nothing is off the table, but nothing has been decided either.”

Where Schiano has an advantage over other first-year coaches is in recruiting.

Trust established during Schiano’s first 11-year stint with Rutgers — resulting in six bowl berths — and maintained after leaving in 2012 is seen in a 2021 class of 20 verbal commitments ranked No. 19 nationally by 247Sports.com. About 10 former Rutgers coaches and players and two ex-New Jersey high school coaches returned to this staff.

There is a popular theory the pandemic, quarantine and travel restrictions will lead to more college recruits staying close to home and more teams eliminating risks by prioritizing in-state. That remains to be seen, Schiano said, but the elimination of summer camps helpful in identifying future recruits certainly emphasizes strong backyard relationships.

“These kids were 4 or 5 years old when we were winning big-time games around here,” Schiano said, “so it’s not in their wheelhouse. Really, what we are doing is being real: This is who we are. Then you get players who really want to be part of it.”

The NCAA is considering an expanded six-week training camp. Rutgers is scheduled to open Sept. 5 against Monmouth and planning for an uninterrupted season.

#Trent Williams: Jimmy Garoppolo one of reasons I chose 49ers 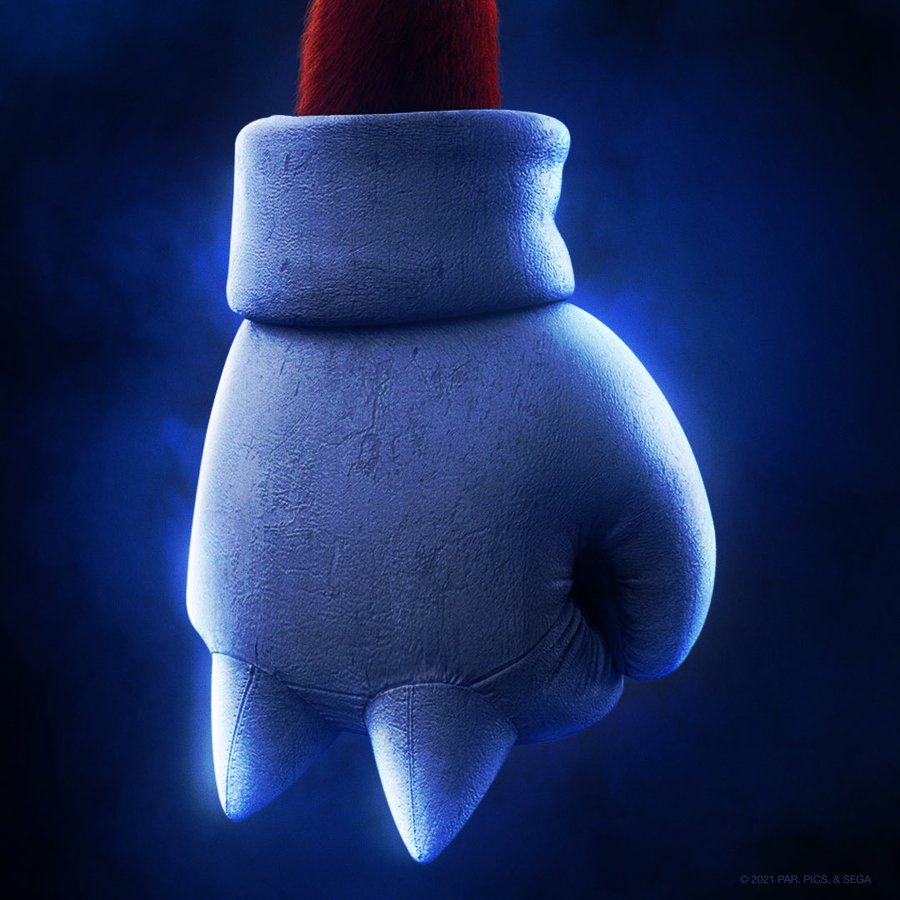 #Chvrches and John Carpenter Remix Each Other for New 7″ Single: Listen