“Greenleaf season 5 premiere: What could the episode title mean?”

The Greenleaf season 5 premiere is getting closer and closer to being here! It’s going to arrive come Tuesday, June 23, and the title here is “The First Day.”

So what does this mean? If you were to look at this title alone, the suggestion could be hinting at all sorts of things — the first day on the job, the first day as a new person, or the first day of a cruel punishment. Then, though, you see the report from The Futon Critic that notes the title for episode 2 is “The Second Day.” That suggests that we could really be going for some sort of Biblical theme here.

Many of you may be familiar with the Book of Genesis already, and we think that one of the implications here is Greenleaf looking at a sort of new beginning. There are various parts of creation that could happen here before we see the evolution of the rest of the world. We wouldn’t be surprised if there are a few more titles that are also hints towards various events from early books in the Bible.

What is fascinating about the final direction of this season is this — while we are building more and more to the end of this show (this is the final season, after all), it really is also a link to some new beginnings, as well. There is already a spin-off show in development, though we recognize that it may take a little bit of time before we can fully get there. That’s not something that is on our radar until 2021; for now, let’s just brace ourselves for a dramatic, intense final batch of episodes. Secrets will be revealed and we feel like the church world will never be the same again.

Related News – Be sure to get some more news when it comes to Greenleaf right now, including a look at Jacob’s future

What do you want to see when it comes to the Greenleaf season 5 premiere?

Be sure to share right away in the comments below! Also, be sure to stick around in the event you want other news on the series. (Photo: OWN.)

#Magnum P.I. Season 4 Episode 11 Review: If I Should Die Before I Wake 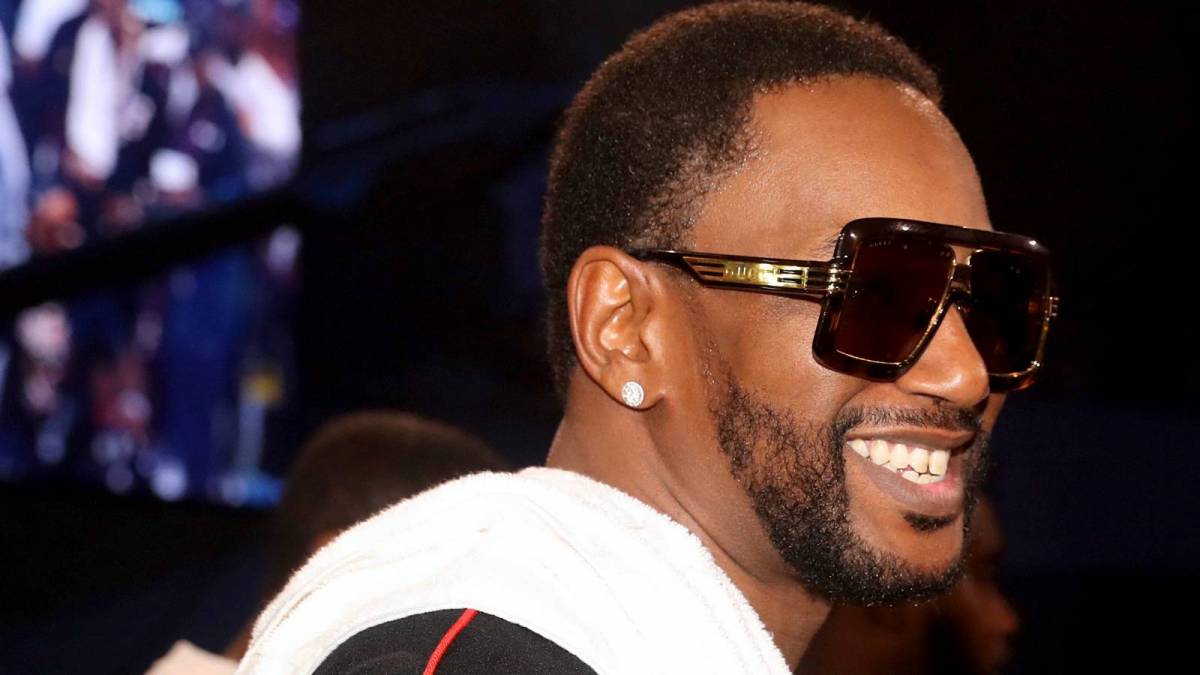 #TV Ratings: Dancing With the Stars Trounces America’s Got Talent