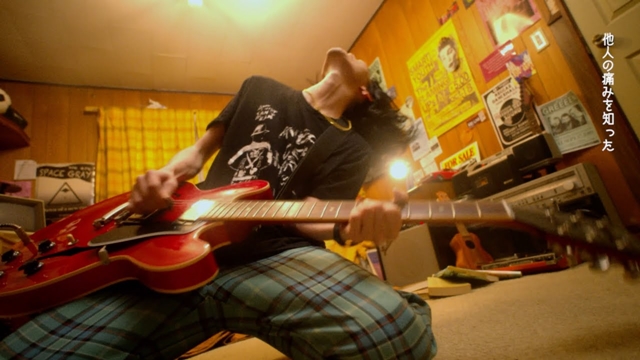 Four-member Japanese vocal group GReeeeN released their new digital single song “Juvenile” today on January 25 and posted a music video for the song on their official YouTube channel. All four members are both dentists and artists, and in order to avoid interfering with their day jobs as dentists, they do not disclose their faces at all.

The song is now featured as the ending theme for the winter 2023 TV anime Kaina of the Great Snow Sea. The time travel-themed video tells the story of a boy who feels lonely and is encouraged by the image of himself he meets in the future.

The main character is a shy boy who is bullied at school and can’t even talk to the girl of his dreams. Again today, he strums his guitar as if to let his unvoiced screams explode. Then one day, a hard rock-ish uncle suddenly appears in front of him and takes him away in a mysterious car. He arrives at a place ten years in the future. The boy meets his future self at a live house, where he excitedly entertains a large audience. 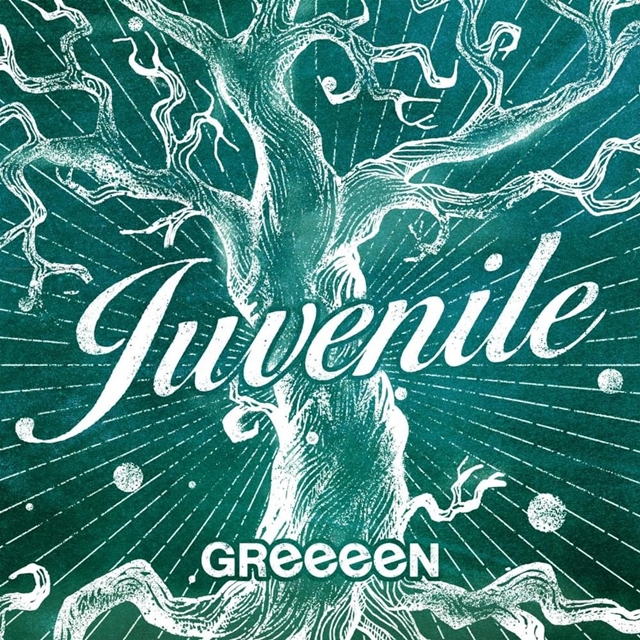 The Polygon Pictures-animated original high fantasy TV anime Kaina of the Great Snow Sea premiered in Japan on January 11, 2023, and has been simulcast on Crunchyroll for its members in North America, Central America, South America, Europe, Africa, Oceania, the Middle East and CIS.

Crunchyroll describes its synopsis as below:

Humanity’s remnants struggle to survive above the planet atop giant orbital spire trees, safe from the danger below. Rendered unlivable, the Great Snow Sea has turned the world into a no man’s land. While out hunting, young Kaina stumbles upon an unconscious girl who’s floated up from the surface. The discovery of this trespasser brings new hope for mankind’s future—and unimaginable danger! 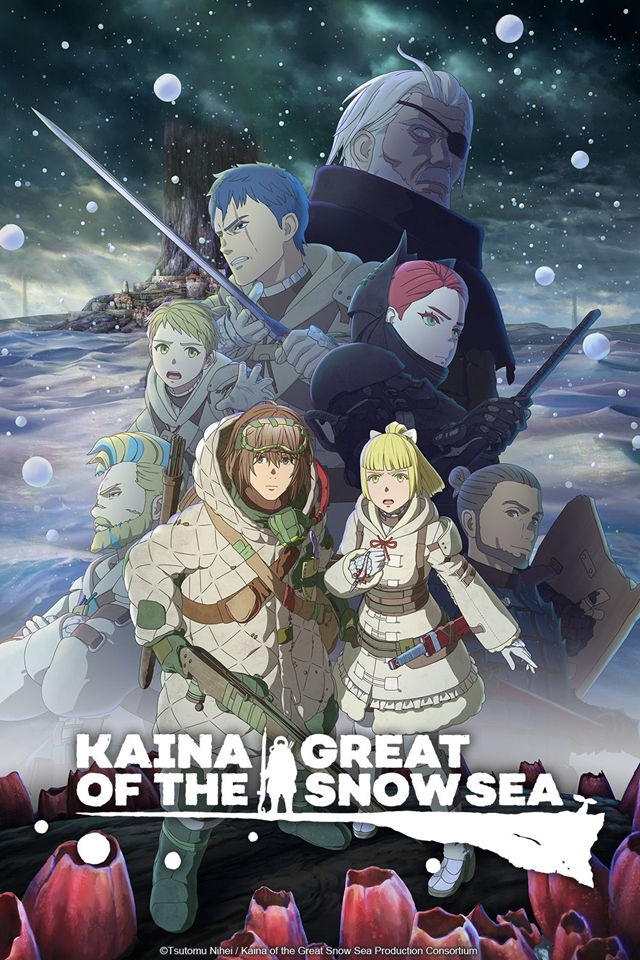 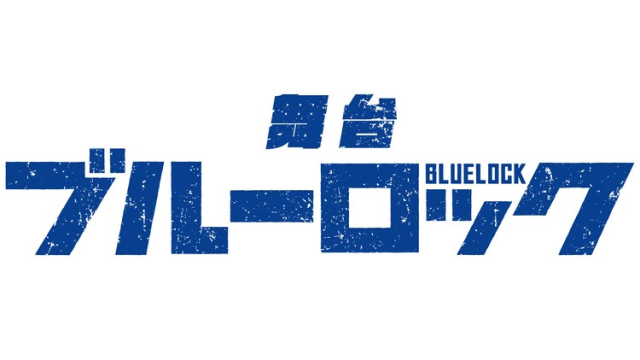 #BLUELOCK Soccer Manga Gets Stage Play in May 2023 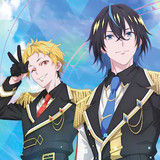 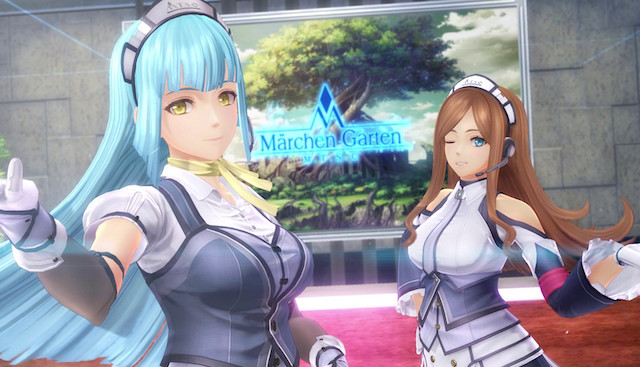 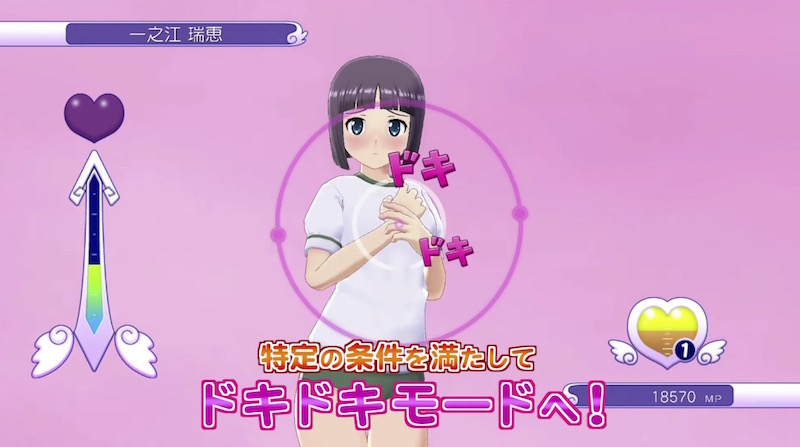