Janet Alexander (pictured above, in 2019) has been declared not guilty after she killed her husband by stabbing him 89 times.

In April of 2018, the then-69-year-old got into what police reports refer to as a “heated argument” with her husband, Lionel Alexander, of whom she had been married to for more than 40 years. It’s reported during this argument, Janet stabbed Lionel and he was found dead inside the home at 64 years old. She was also found with “several lacerations” on her chest and was treated at the hospital before the complicated case was referred to Harris County grand jury. It was confirmed by local police not long after they had been called to the residence before. An autopsy performed later on revealed she stabbed her husband 89 times in her fit of emotion.

Related: Florida Man Allegedly Killed Ex-Wife & Stepson For Not Turning Off The Lights

Almost exactly a year later, on April 22, 2019, Alexander was charged with first-degree felony murder and had a warrant put out for her arrest. Court records obtained by Houston Chronicle state when police officers went to her home to arrest her, she lit herself and her home on fire in what her defense says was a “suicide attempt”.

The then-70-year-old was saved from the blaze and sent to the hospital for her injuries — which apparently weren’t too severe because she was booked into Harris County Jail later the same day. In an order signed by a judge later that week, the woman went under an evaluation for mental illness and intellectual disability, which, in part, determined whether or not she could be held accountable for her actions or understand the court proceedings.

Now, over 3 years later, she went in front of a judge for her trial. Per ABC 13 Houston, during the trial, which ended on Tuesday, the 72-year-old revealed her husband originally had the knife and she “took control of it”. She held onto the belief she acted in self defense after decades of abuse from Lionel.

The grandmother’s attorney, Joe Wells, says all of the abuse lead to her suicide attempt when she was served with her arrest warrant in 2019:

“She suffered so much abuse from him, both physical and emotional. It was quite shocking. She finally just snapped. She couldn’t take it anymore, and when he threatened her, she decided it was time to finally fight back.”

Wells also added the couple’s children were in support of her during the trial. The jury even said they couldn’t believe she didn’t fight back sooner after all was said and done. So, so awful she had to endure so much at the hands of someone who was supposed to be the love of her life. For nearly half a century!

After the six day trial, though, Janet got justice. She was declared not guilty and won’t be facing any charges for the stabbing of her husband.

Wow, such a shocking case. What do U think of the verdict, Perezcious readers? Let us know your thoughts in the comments (below).

If you or someone you know is considering suicide, please contact the National Suicide Prevention Lifeline at 1-800-273-TALK (8255), text “STRENGTH” to the Crisis Text Line at 741-741, or go to suicidepreventionlifeline.org. 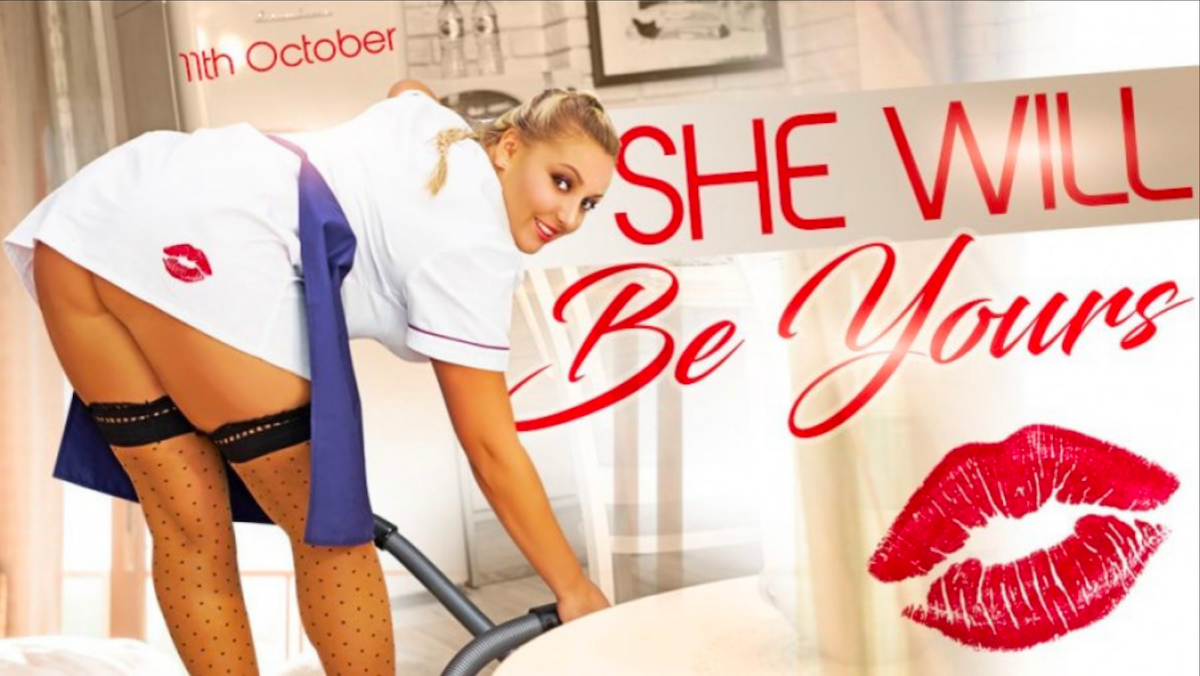