Too bad he had nothing much to say about the anti-cop politicians uglying-up New York’s public square. Or the spent-bullet casings littering city streets on any given morning. There’s a connection between the two, you know.

“I’m telling the mayor: Cleaning up the city is important. You have a lot of negativity in the air now. Positive progress, move forward,” commanded Cuomo during a Manhattan press conference Thursday.

It was another through-the-looking-glass moment for New York, New York — where shootings are up, arrests are way down and the pols all live with their heads in the ground.

It’s no secret that gun crime has exploded in New York — that the city suffered through its bloodiest June in 25 years, that a 1-year-old was murdered July 13 at a barbecue in Brooklyn and that while Gotham isn’t quite yet Chicago, Baltimore or Philly, the trend line is terrifying.

But then there’s this, which hasn’t been getting nearly enough attention: Between mid-June and mid-July — a period when the city was wracked by the shootings, by a double-digit crime increase and by violent civic disorder — arrests were down an eye-popping 62 percent compared to 2019.

Specifically, gun arrests were down fully 67 percent. Normally this would indicate fewer guns on the street, but the municipal casualty count demonstrates clearly that something else is going on.

Perhaps it’s that cops — no dummies, them — recognize fully the strengthening emergence of a political movement dedicated to insulating criminals from the consequences of their crimes. And that they are reluctant to fall victim to it.

This seems completely to have skipped the attention of both Cuomo and the city’s let’s-pretend mayor. It also was as predictable as the sunrise.

And then came the City Council’s truly benighted criminalization of reasonable, tried-and-true arrest protocols for resisting suspects — legislation that Smilin’ Bill de Blasio staged a road show to The Bronx to sign.

The bill horrifies law enforcement professionals everywhere — Westchester County and the State Police, for example, have warned their officers not to engage with criminal suspects in the city. Westchester cops regularly cross over into the city, and Cuomo has stationed scores of troopers in Manhattan — so this is a big deal.

And while the startling decline in NYPD arrests began weeks ago, it’s equally true that the bill guarantees even fewer arrests in the future. This is fine if your goal effectively is to help criminals avoid jail but maybe not so hot if your child has just been struck down by a stray bullet at a family cookout.

As for the cops themselves, it’s all about choices:

Put yourself in that patrol car. Make that decision — knowing full well that the problem won’t really go away, it will just move down the block a bit.

But it won’t be your problem. Makes a big difference, doesn’t it?

None of this is uncharted territory. John Lindsay, arguably the city’s worst mayor of the 20th century, instituted low-impact policing in the late ’60s, setting into motion a crime explosion that took a generation to contain.

De Blasio, a heavy morning-line favorite for the current century’s worst, is following suit. That’s the message in the shooting stats and with the dramatic drop-off in arrests.

But while forewarned is not always forearmed, Cuomo cannot credibly plead ignorance. And there’s been no de Blasio nit too small for the governor to pick for the past seven years, so it’s not like he’s bashful or anything.

No, a failure to speak clearly here would be an overt act of cowardice. Graffiti cleanup is important, but lives matter more — and Andrew Cuomo needs to say so. 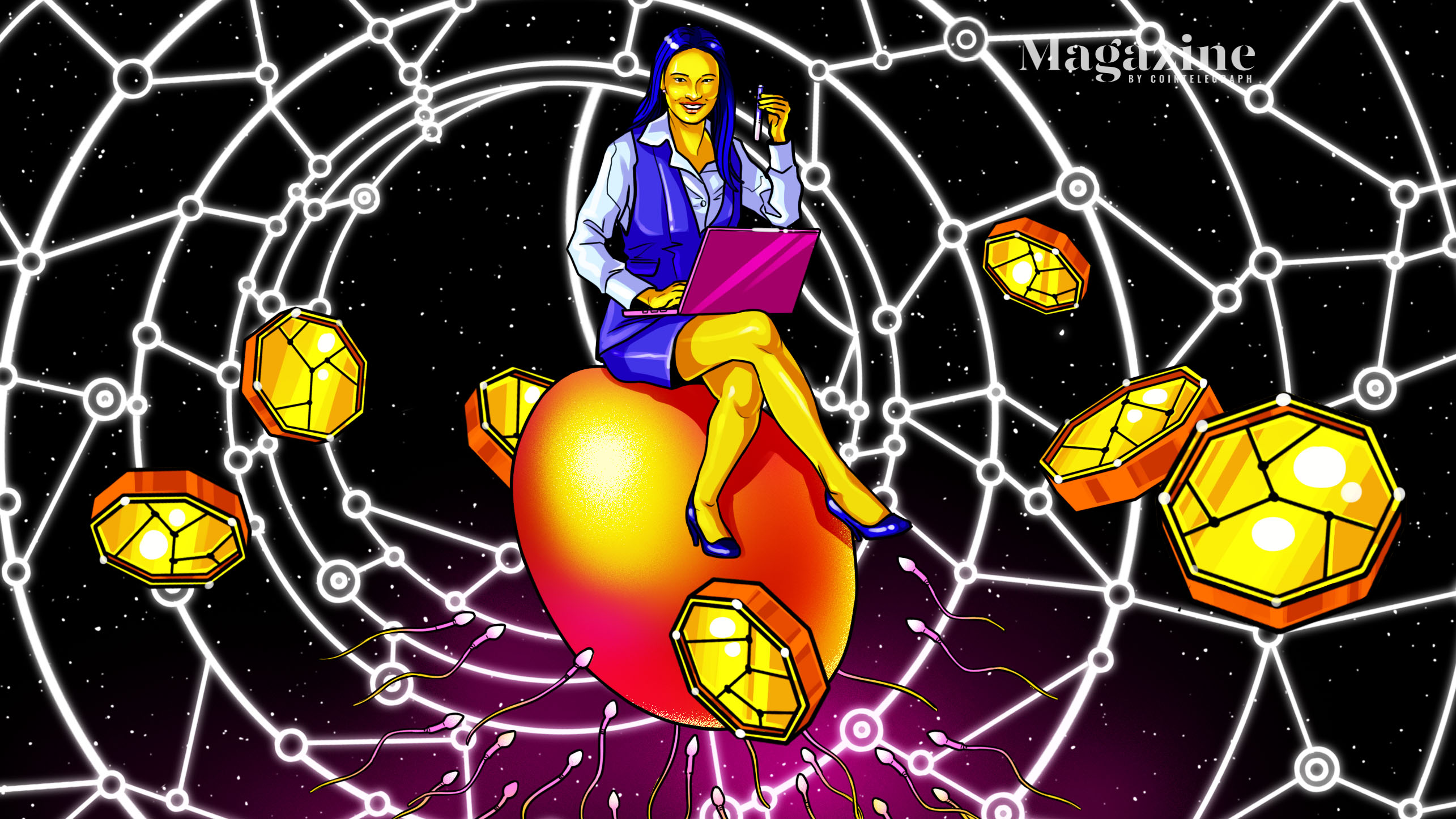