Gossip Girl (2021) Season 1 Episode 8 was filled with questions about his past as headlines emerged of someone accusing him of sexual assault.

Julien was so in denial that she failed to entertain the possibility that her father could be the person the media was portraying him to be.

It was a harrowing hour that touched on some severe matters, and my concern was that the show would find a way to sidestep the resolution in a way that allowed Davis to get away with his crimes.

Julien is smart, usually having better reads on situations than her peers, but she didn’t want to believe any of it when her father was involved.

Her reaction towards Zoya was very telling, but I appreciated that Zoya did not fuel her sister’s delusion.

Zoya is one of the few people on this show who fights for injustice, and it was good to see her sticking to her guns on this matter.

Nick was so fiercely protective of Davis that it made me question whether he didn’t care because he was getting to live in an apartment he could never afford.

Why would he want to move his daughter in there, knowing full well that Davis could have used it as a location to abuse women?

The surprise of the apartment’s existence earlier on Gossip Girl (2021) Season 1 made it obvious there was more to this story.

At least Zoya knew that there was more to this story than anyone could understand. Sending the tip into Gossip Girl was a shocker, but at least it helped unmask Davis for who he is.

Going through the old phone, Julien, determined to prove her father’s innocence, showed the lengths she would go, but you could tell this wasn’t going to end with Davis looking like roses.

Julien’s verbal beatdown of her father was perfectly executed, and now that we know there were a string of women who didn’t remember their night with Davis, the journey now becomes about justice.

Davis was sober when he was meeting these women, and this pattern is quite simply disgusting. Julien has had her self-absorbed moments, but you could tell she was disgusted with her father’s actions.

She will likely cut him off and move out of the apartment because she can’t comprehend his actions. She is also more conscious of optics than everyone else in her social circle. She knows supporting her father would look bad now that there’s legitimate evidence.

Julien spent much of the hour determined to find out why there was a scandal brewing with her name on it, but she didn’t ever stop to think that the warning from Roger could have been in relation to her father.

It truly is a complicated web of deceit, and I can only hope Davis faces a reckoning and that the women get justice for what he did to them.

Where will this leave Nick? He was also defending Davis, so that will come back to bite him.

At least Julien reeled in her sister when she knew there had to be more to the story. The show loves putting these two women against each other, but at least they worked together when they really needed something.

Zoya’s revelation that she knew Obie was not the one for her should hopefully put the love triangle to bed, once and for all, because, quite frankly, Obie has got to be the most boring character.

He has zero personality, which is probably why the show is now giving him an arc of his own by sending details of his family tax retunrs Gossip Girl.

Obie wants everyone to think he’s this nice guy, but there are so many red flags with him. Don’t even get me started on him taking offense to Aki, saying he was never into him.

Speaking of Aki, he continues to impress. He’s done listening to his father and his forging a path of his own, which is something that should have happened long ago.

A culture of fear clearly runs Roger’s family. He wants everyone to listen to him and not to question him.

Aki sending vital emails to Julien was terrible and could derail Roger’s business, but Aki was so sure this whole mess with Davis was someone going after his money and fame.

Max catching feelings for Aki and Audrey was not a surprise, but Thomas Doherty played every single beat of this new iteration of Max to perfection.

Aki and Audrey have enjoyed throupling it up with Max, but something tells me they won’t be interested in making it a serious relationship.

Max was visibly dissatisfied with his sexual encounter with Valeria, and something tells me he’s going to be left heartbroken when this is all over.

The weakest part of the hour was — you guessed it — the teachers.

Why the hell would they want to bring anyone else into their little troupe? I mean, anyone could expose them and increasing the pool of participants is only setting them up for disaster.

The only way to salvage the character of Kate is to have her go on an uprising against the account.

Leaking the story about Davis propelled the account to stardom, but it can all come crashing down with enough manipulation.

What did you think of the truth about Davis?

Do you think the teachers need to go?

What do you think of Max catching feelings?

#The Return Of J.Law! Everything Coming & Going On Netflix In December! 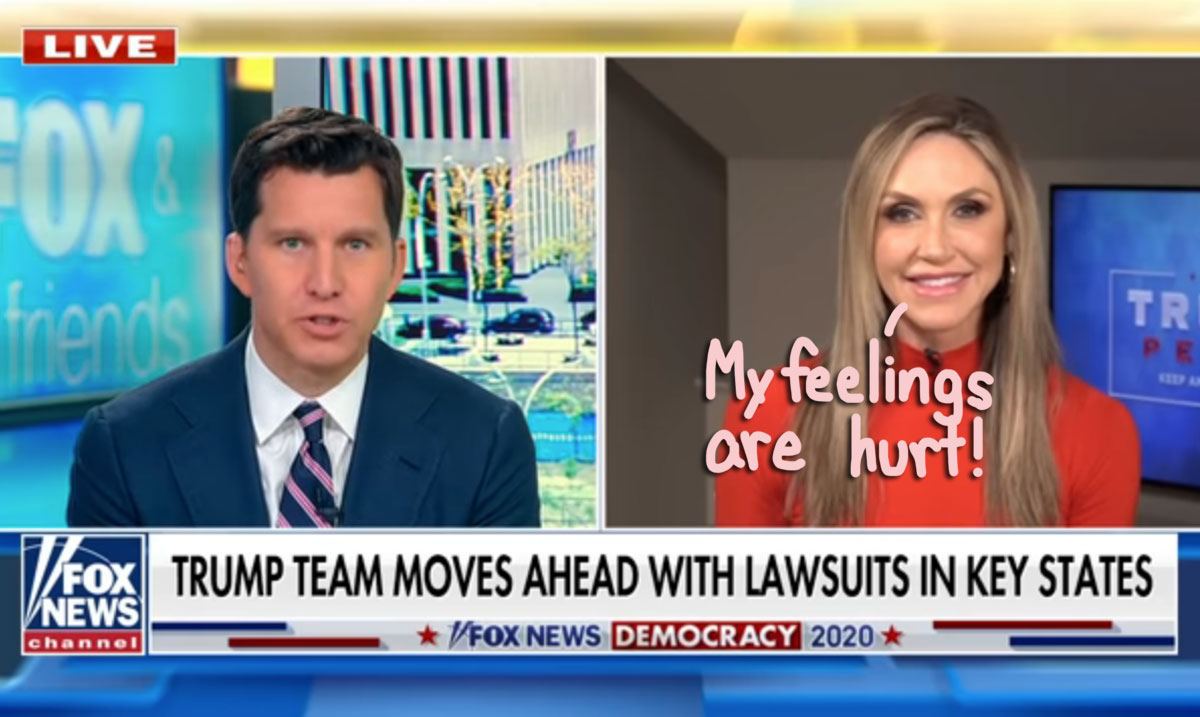 #Kanye West Is So Unqualified To Do This! | Perez Hilton