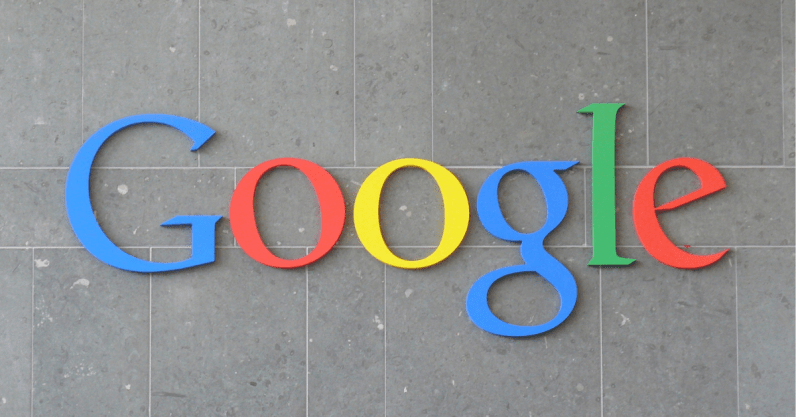 The Alphabet Workers Union (AWU)  has slammed the company’s treatment of two prominent AI researchers as “an attack on the people who are trying to make Google’s technology more ethical.”

The newly-formed union issued a statement on the “retaliation” against AI ethics lead Margaret Mitchell, whose corporate account was recently suspended by the Big G.

Mitchell had reportedly been using automated scripts to find messages showing mistreatment of her former colleague Timnit Gebru, whose forced departure in December sparked a backlash among Google staff.

In a statement, the AWU described the actions against the two researchers  as “an attack on the people who are trying to make Google’s technology more ethical.”

We know that Alphabet frequently pushes against the limits of legal protections for workers with regards to their termination decisions. Being an individual targeted by one of the world’s largest corporations is terrifying, and reinforces the need for unions in the workplace.

The union added that Google’s statement on Mitchell was unusual in that the company typically refuses to comment on personnel matters.

“In this case, they have directly attacked Margaret and attempted to tarnish her reputation by making claims that they’re allegedly still investigating,” it said.

The AWU added that it will continue to monitor the situation, which has deepened concerns about Google quashing internal dissent. #What’s multi-cloud? And why should developers care?

#How to Add, Hide, and Remove Birthdays in Google Calendar

#Facebook said It would ban holocaust deniers. Instead, its algorithm provided a network for them