At this point, it’s pretty clear that Android wants to transform its Find My Device app into a network similar to Apple’s “Find My” to track lost and stolen devices. Google started teasing the changes in December, and now we’re seeing hints of new features that could be coming soon.

For those unaware, Google’s “Find My Device” can track Android phones, tablets, Chromebooks, smartwatches, and more, but it’s not nearly as useful as Apple’s tracking service. However, it looks like Google wants to help users find lost or stolen Android devices or compatible accessories, regardless of if they’re connected to the internet.

The feature itself was announced back in the December Google Play System Update changelog. https://t.co/JKlO0WlzpS pic.twitter.com/hvqKdlMcqj

Some eagle-eyed users on Twitter spotted a change that could be coming soon, allowing Google to encrypt and store “recent locations” of your device. This is an option in settings, but once enabled, the service would have a good idea of a device’s last known location, even if the battery dies or it gets disconnected from the internet.

Right now, Google’s service can actively track a phone or any accessories paired with it, but that’s about it. Last week we reported on a new AirTag-like accessory in the works from Google, suggesting it’s about to expand the service closer to what Apple currently offers.

In the future, Google’s Find My Device could turn into an entire network for tracking all your Android devices, including its own Pixel trackers and more. It’s hard to say, but we expect to learn more at Google’s annual developer event in May. #Why Your Next Keyboard Should Be Fully Split – Review Geek 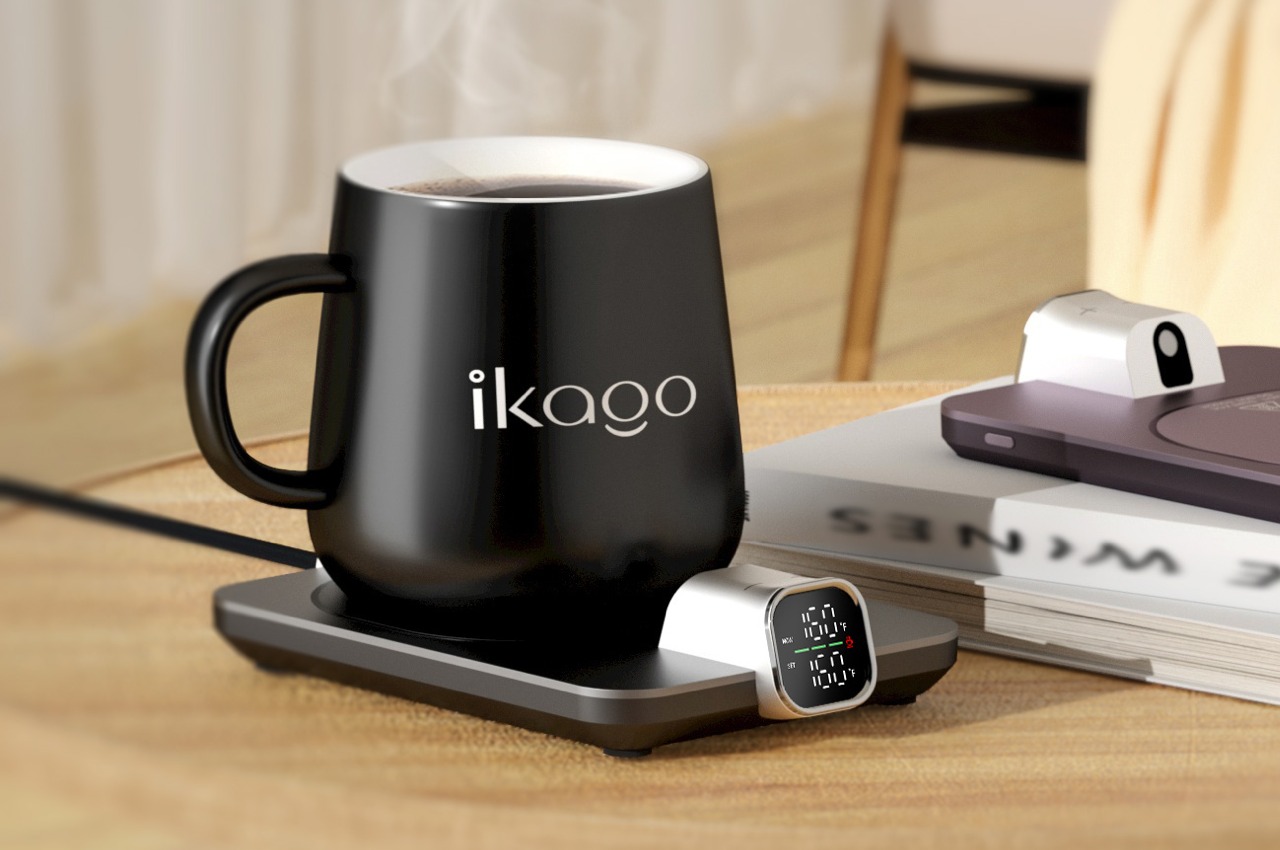 #Windows 11 Launches Today, but Don’t Be Surprised If You Can’t Install It – Review Geek