What is a tableau vivant? Well, all signs point to it being an important focal point as we gear up for Sunday night’s Good Witch season 6 episode 7.

This tableau is a motionless portrait, meant to depict an important scene — on this particular occasion, it’s a moment that Martha is trying to use in order to better celebrate the birthday of Grey House. It’s 225 years old! This is the sort of institution that at this point, deserves a party at every single occasion … though a tableau vivant is a different sort of party than most.

In the sneak peek below, you can see Martha singing the praises of the idea, while also highlighting one person who is going to be standing out front and center for it — Joy Harper. Kat Barrell’s character seems to have a role in it, and she even has her role ready! Watching this, it’s easy to see already how much she’s fit into the world of Good Witch without any problem. She already has ties to many other charracters, and now, we’re curious to see where the story will go moving forward.

Ultimately, don’t expect the entirety of this episode to be about the tableau. Instead, Cassie, Joy, and some other characters are going to be looking for the descendant of the Connelly family with a very particular goal in mind. We’ll see some of that play out throughout the hour, and it may connect to some long-term mythology that we’ll get a better sense of over time. In the end, we do think that there’s a lot of good stuff to be excited about through the end of the season. In that sense, you should watch closely and we’ll see precisely what happens over the course of the hour.

Related News – Be sure to get some other news when it comes to Good Witch right now!

What do you want to see when it comes to Good Witch season 6 episode 7?

Be sure to share right now in the attached comments! Meanwhile, remember to stick around for some other news when it comes to the series. (Photo: Freeform.) 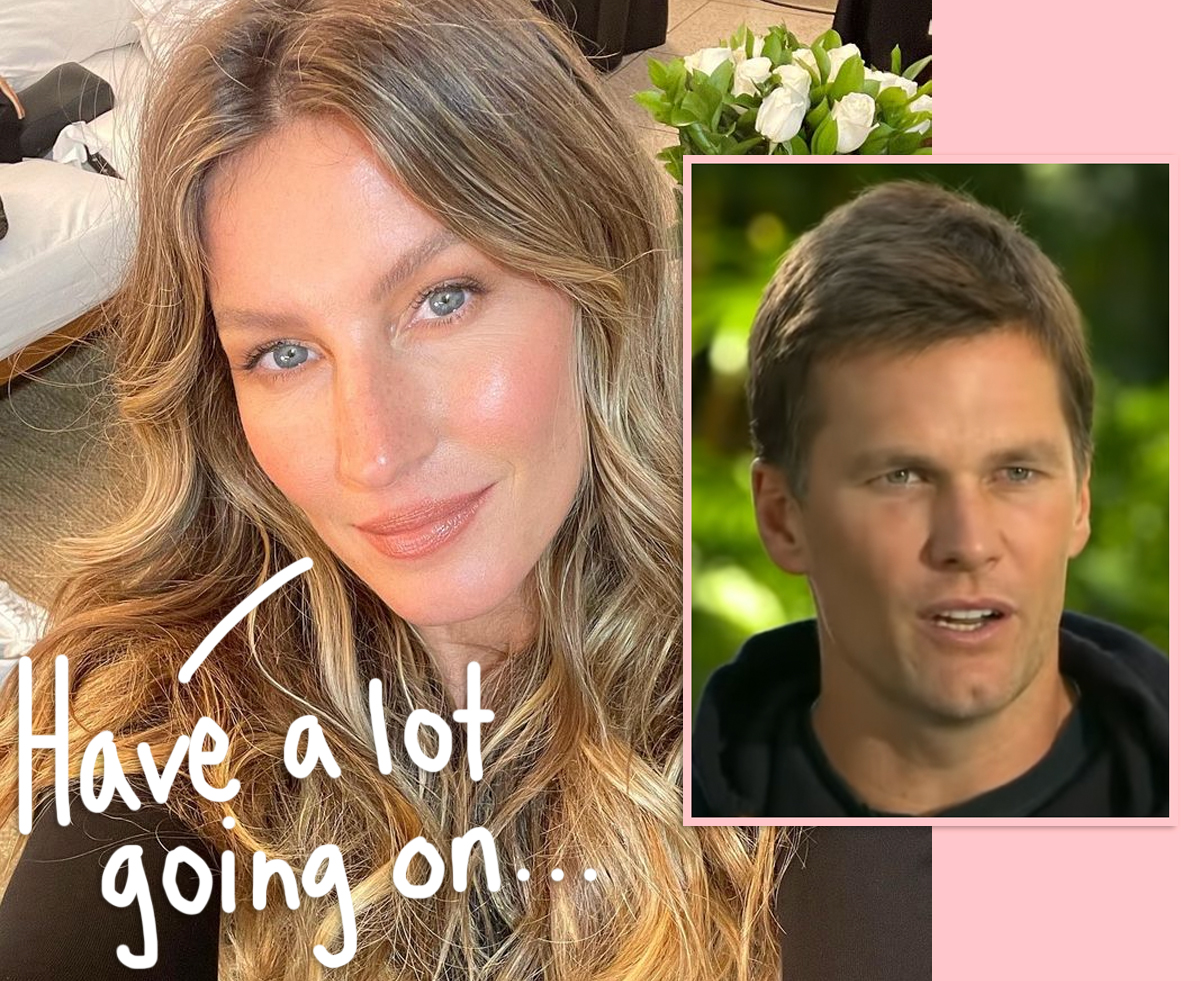 #About that Nancy, Ace cliffhanger!