A good Samaritan said he was ready to slug a deranged creep who tried to kidnap a 3-year-old Bronx girl — and followed him until cops showed up and nabbed him.

Juan Carlos Cavellero, 27, was getting gas in East Tremont on Monday afternoon when he saw Santiago Salceda, 27, grab little Lilianna Repka while she walked with her grandmother and two siblings and take off.

“I jumped out of my car to try to beat him up,” Cavellero, who lives in Manhattan, told The Post on Wednesday. “They were screaming, ‘Help! Call the cops!’ I say to them, ‘Why you screaming? Call the cops!’

“I say to him, ‘Leave the little baby alone,” he recalled. “He says, ‘She has problems. I have to take her.’ I say, ‘You’re gonna have problems.’ He says, ‘What you gonna do?’ He saw that I was gonna punch him. He starts running.”

Cavellero said he followed the would-be kidnapper “for like three car lengths,” when the man saw him following him and put the toddler down.

“‘I don’t want problems,’” he said the suspect said. “I see the person is crazy.”

Cavellero said he called cops and followed the creep for about six blocks.

“He saw me follow him,” he said. “He put on dark glasses like he’s somebody else. I saw an undercover cop car. ‘Arrest this guy. He tried to steal a little baby.’”

Salcedo was arrested and arraigned Tuesday night on attempted kidnapping and unlawful imprisonment charges and ordered held on $15,000 bail.

The judge agreed to his lawyer’s request that he receive “medical treatment and mental health services.” He’s due back in court on Friday.

“If I don’t follow him, nobody is going to arrest him,” Cavellero said. “If he doesn’t get arrested, he will try to do that with another baby.”

#Bam Margera Allegedly Attacked Woman While Coked Out -- But His Rep DENIES It, Despite 911 Call! 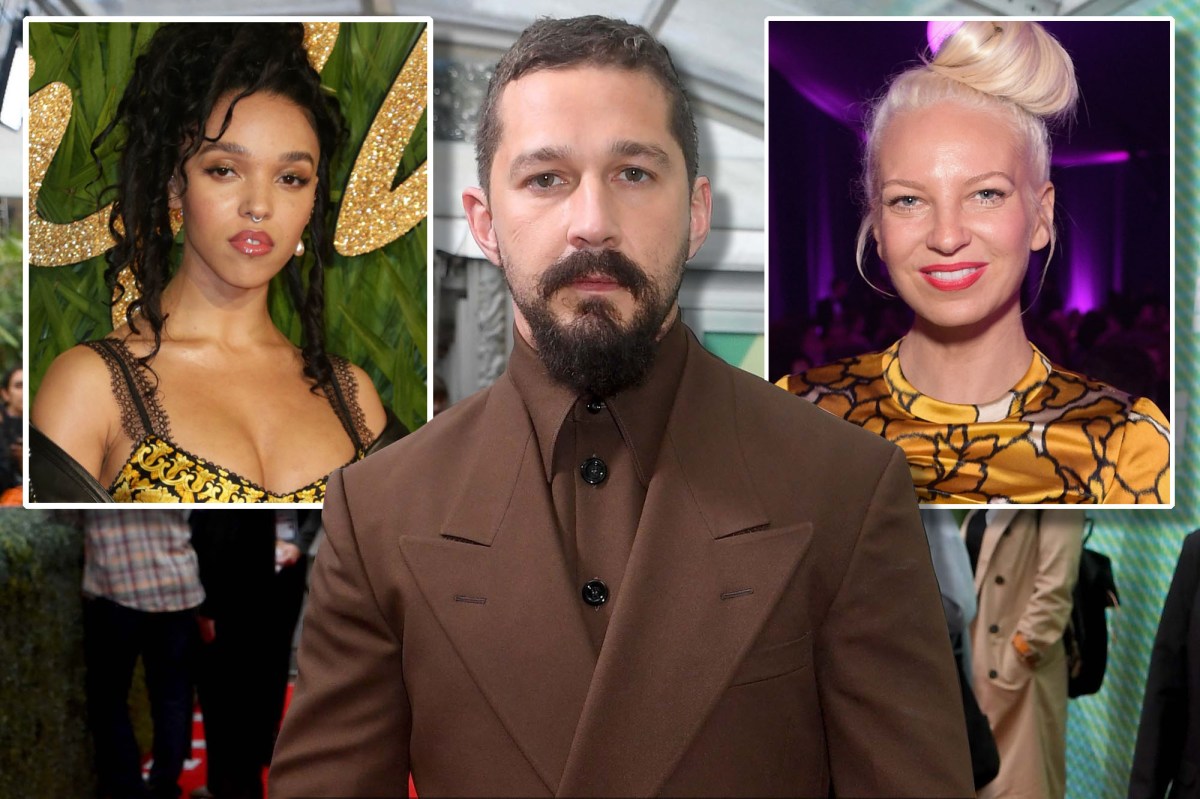 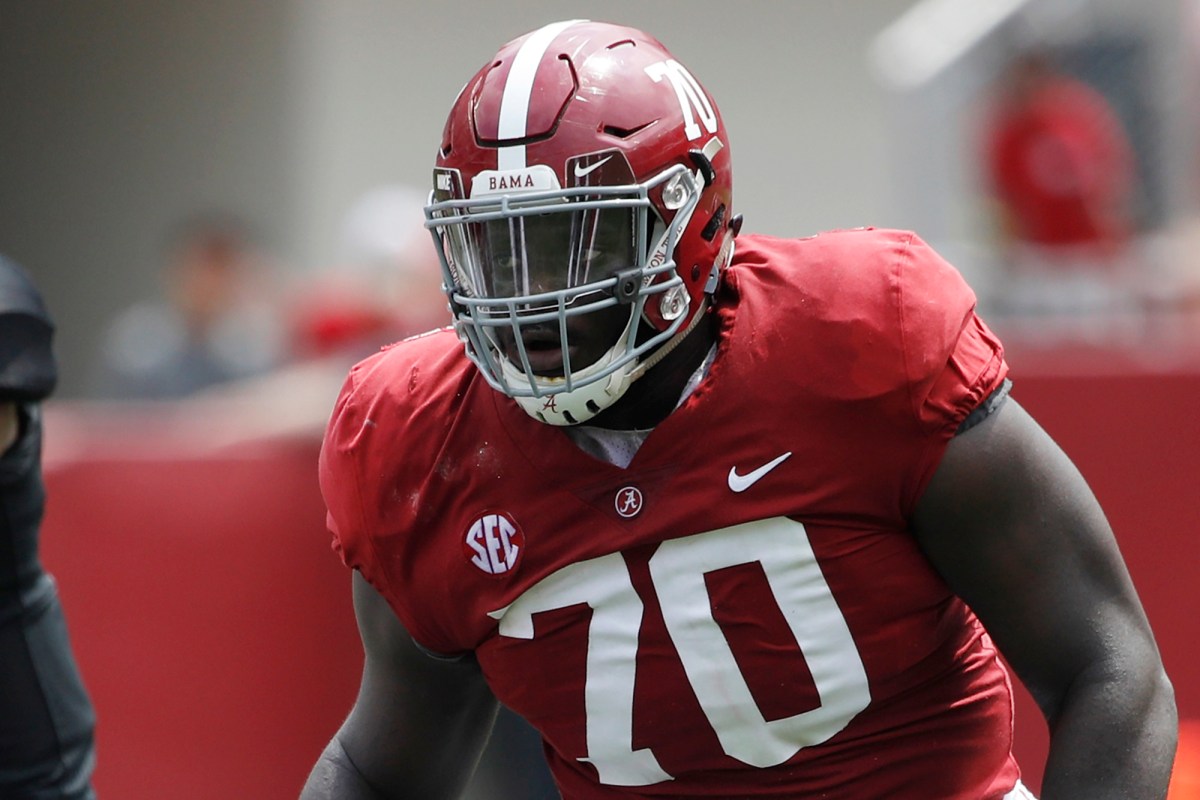 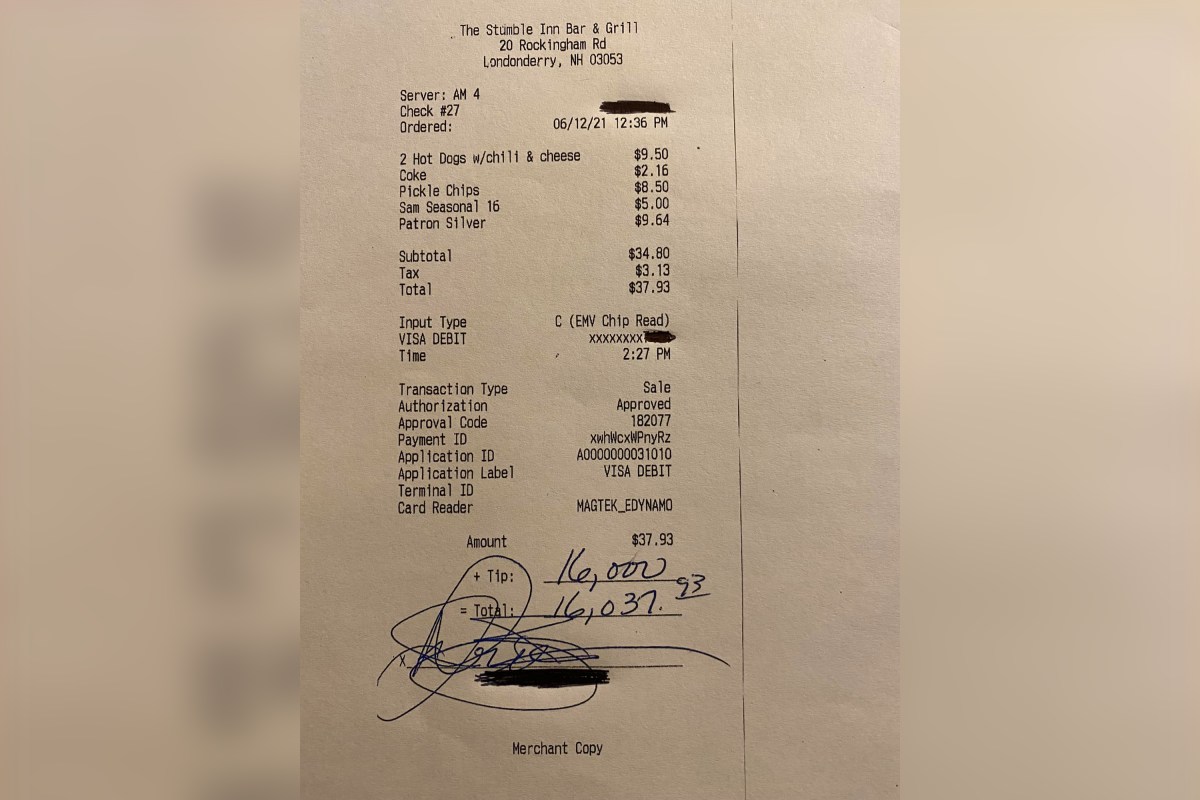