“#Goldman Sachs cutting jobs despite vow to freeze layoffs in 2020” 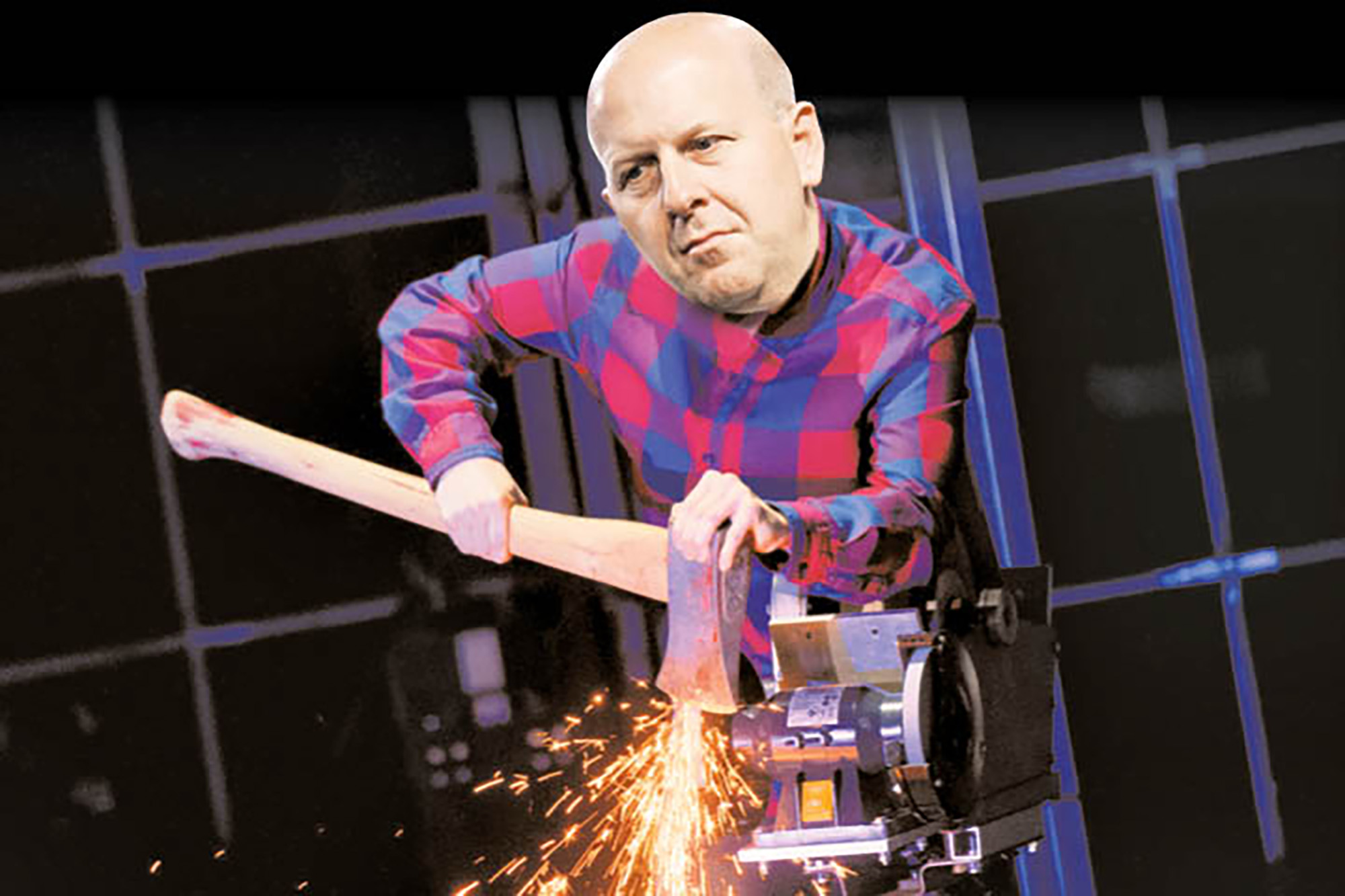 Pandemic or no pandemic, there will be blood at Goldman Sachs.

The Wall Street giant headed by David Solomon is moving forward with a plan to slash about 400 jobs — despite pledging earlier this year that the firm would freeze layoffs in the middle of the coronavirus pandemic.

The $2 trillion megabank said Thursday that about 1 percent of its workforce will be affected — a far smaller number than the 3 to 5 percent of headcount that usually gets cut in the bank’s yearly bloodbath.

“At the outbreak of the pandemic, the firm announced that it would suspend any job reductions,” Goldman admitted in a statement. “The firm has made a decision to move forward with a modest number of layoffs.”

The Post can also confirm that no specific area of Goldman’s operations is being targeted for cuts and that the move is a general reduction of headcount.

One division that appears more safe than others is Goldman’s newly-created consumer and wealth management group.

The acquisition is a nice promotion gift for Stephanie Cohen, who was named co-head of Goldman’s consumer group on Tuesday. She can add GM Card to her portfolio alongside Goldman’s AppleCard and Marcus consumer lending products, boosting her profile as a possible heir apparent to Solomon.

Layoffs are an annual rite at Goldman, which more than any other bank on Wall Street is known for its practice of shedding existing employees to make room for new blood.

While the volume of pink slips might be light by Goldman’s standards, the firm’s failure to keep its promise to hold on to all its employees through the end of 2020 stands in contrast to Morgan Stanley, which has so far kept a bold promise to its workers from CEO James Gorman.

A Morgan Stanley spokesman told The Post on Thursday that the bank — Goldman’s longtime archrival on Wall Street — expects to meet its public commitment to not enact any layoffs before 2021.

But Goldman does have some company.

Citigroup, which froze its own layoff plans at the end of March, announced that it would resume layoffs in September. That news comes amid a big shakeup at Citi, which will replace CEO Michael Corbat with Jane Fraser early in 2021.

#Did Netflix's The Sandman TV Show Finds Its Lead Just Weeks Before Filming? 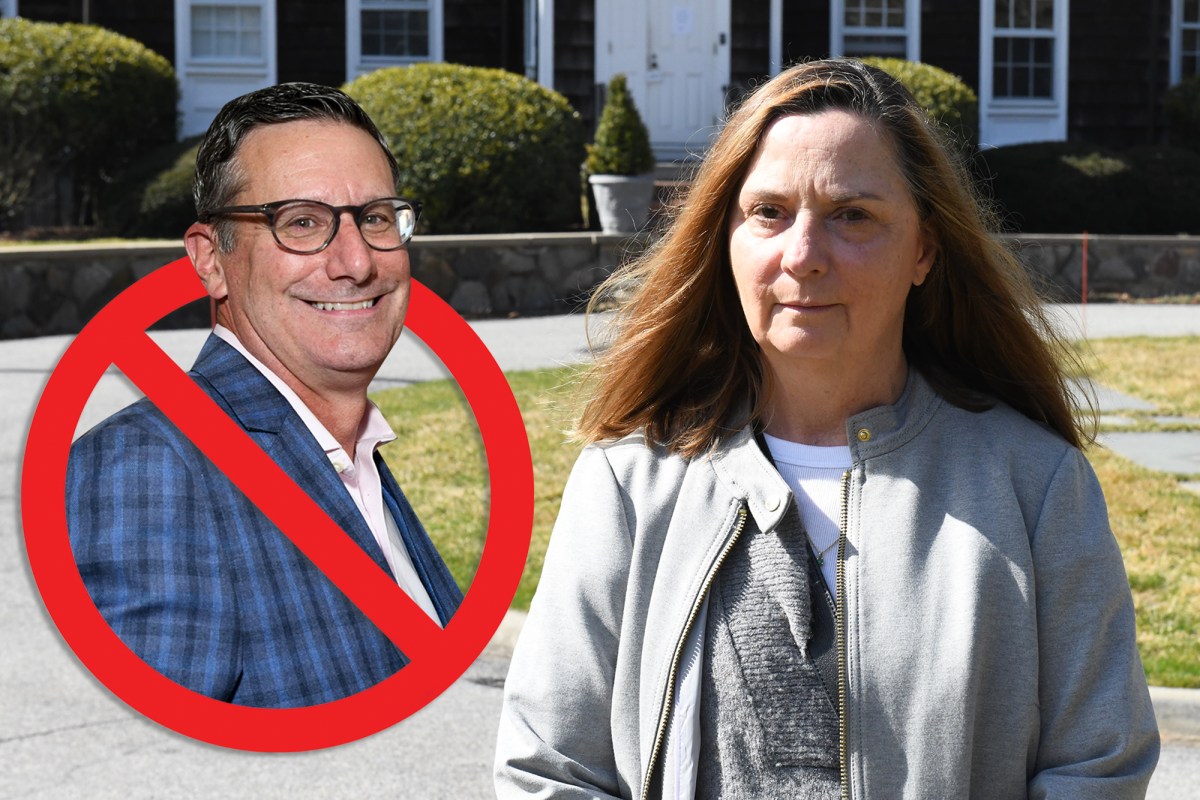 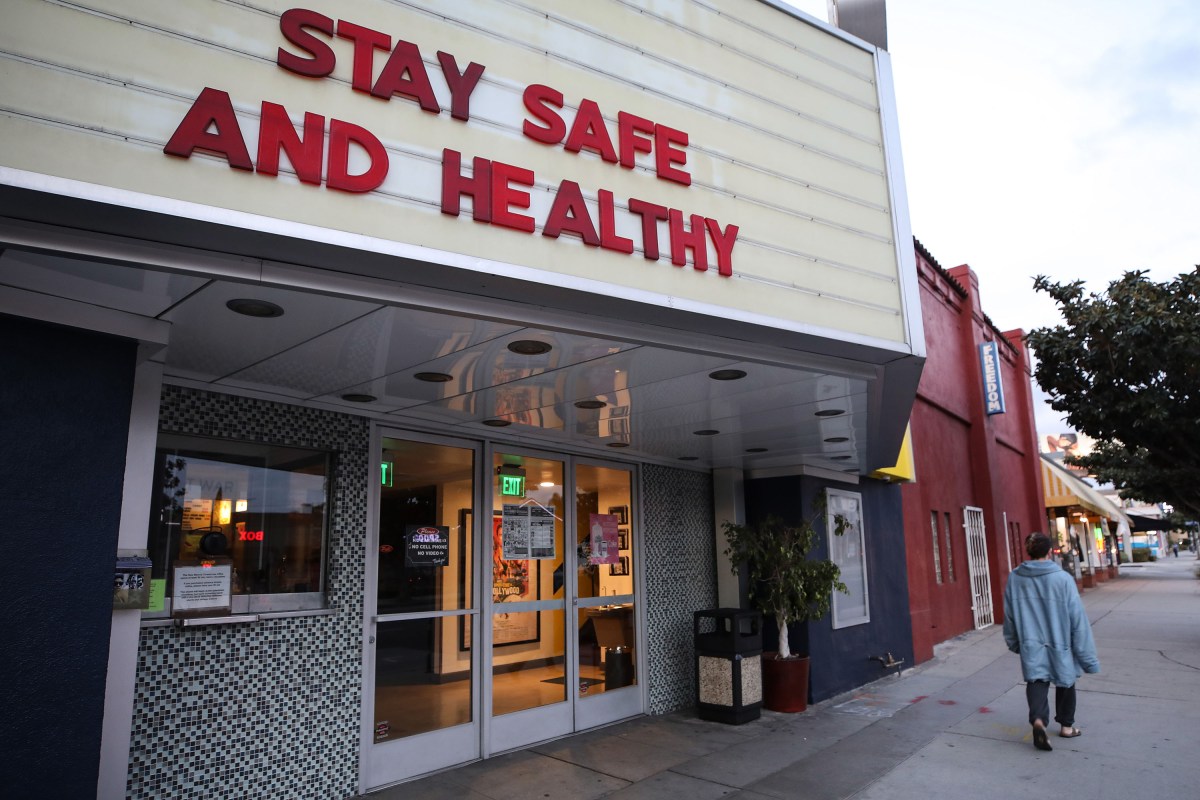 #Most Americans only feel safe at home amid COVID-19 crisis 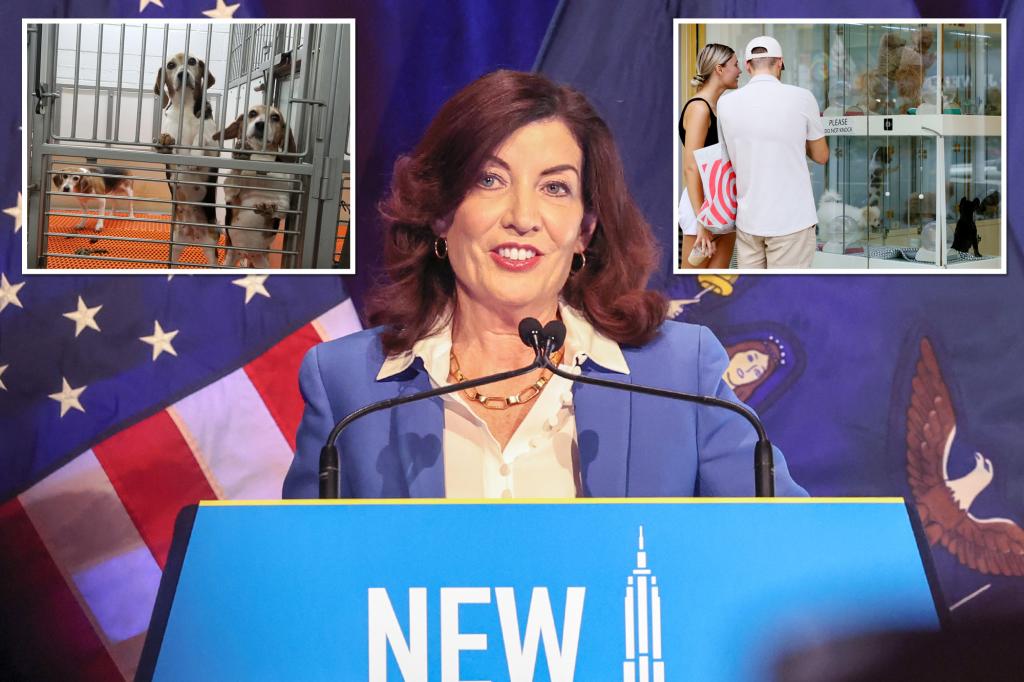