Goldman Sachs CEO David Solomon defended his side gigs as a dance-club DJ and revealed his worship of Bruce Springsteen — even as he copped to “guilty pleasures” when it comes to music that include the Bee Gees and Barry Manilow.

The hard-charging Solomon — who has attracted controversy with his part-time DJ gigs amid complaints from junior bankers about 100-hour work weeks — defended spinning records in a Thursday interview, saying it helps his “left brain, right brain” balance.

“I have this analytical side of my mind that helps me with my biz professional career,” Solomon told the podcast “The Sound of Success with Nic Harcourt” on Thursday. “But I haven’t had a lot of opportunities to stimulate the artistic creative side of my brain and it makes me feel good. Helps me relax.”

The 59-year-old financial titan said his side hustle initially raised eyebrows at Goldman, saying he was told, “You can’t do that… it’ll hurt your career professionally.” “I thought about it and I said, ‘I enjoy this, I’m not doing anything wrong,’” Solomon said. “I’m having fun… it makes me feel good.”

One source close to Solomon said that, despite his hard-driving management style, many Goldman employees have now accepted and even embraced their boss’s DJ’ing habit. “People respect commitment and he works hard at it,” the source said. His gigs set an example for Goldmanites to find pursuits outside the office, and have made him more accessible and relatable for younger employees, the source added.

“I’ve seen kids talk to him in the office about music,” the source adds. “It makes him happy and we like a happy David Solomon.”

Solomon said his first musical memories included listening to the soundtrack of “Hair” in his parents’ bedroom and buying the soundtrack of “American Graffiti” and “Caribou” by Elton John on vinyl. At 16, he got the OK from his parents to trek from the NYC suburbs to Madison Square Garden on a school night to take in a Led Zeppelin concert.

“I remember the first Bruce Springsteen concert I ever went to,” Solomon said. “This would’ve been 1978 and I said to my dad, ‘I just saw God.’ This is the most unbelievable experience to see him live. And my father said, ‘You’ll know if he’s really extraordinary if your kids are listening to him,’ and that always stuck with me.”

Indeed, Solomon admitted he also inherited from his father an affection for Manilow, who stands among his “guilty pleasures” that likewise include the Bee Gees.

“Occasionally I’ll pop on Barry Manilow and think of my dad, so it’s a great memory for me,” Solomon said.

Asked whether he cranks up the tunes when he’s home alone, he said, “When I want to dance, I listen to dance music.” Solomon characterized his moves as more of a “bop” but conceded, “Sometimes when I get excited, I do a little dance.” 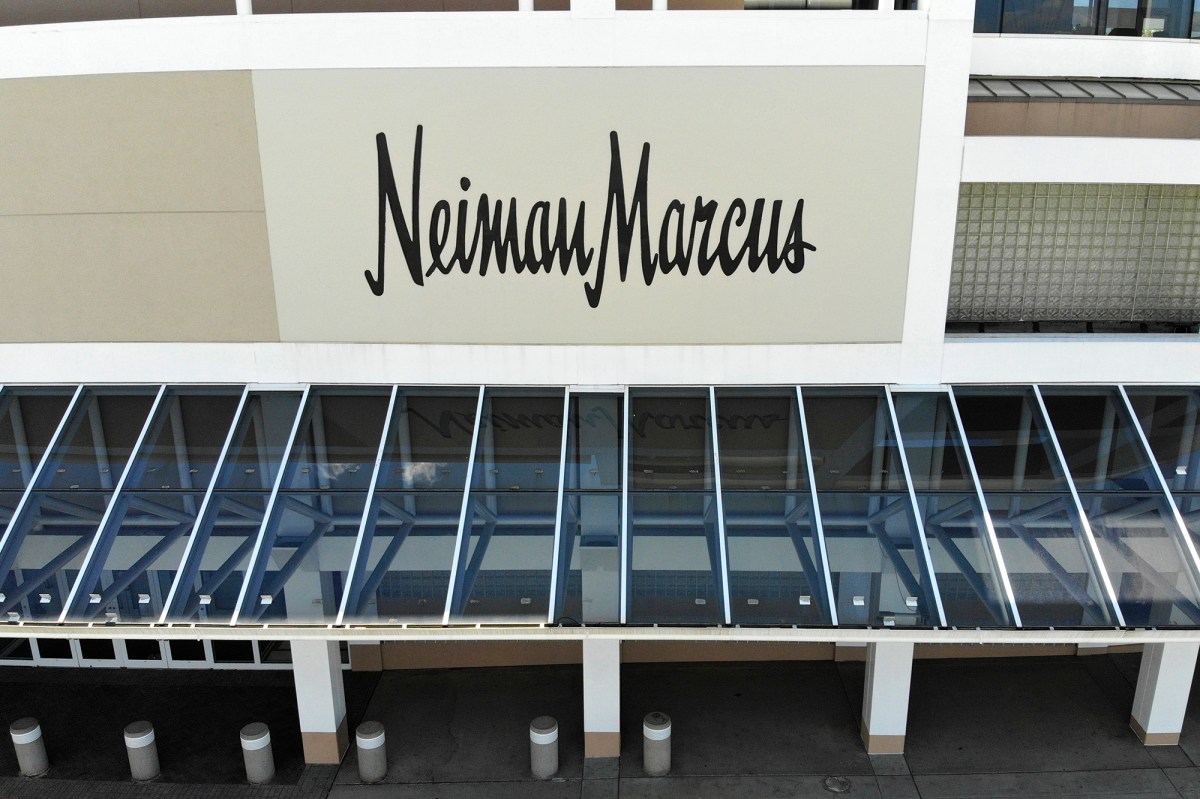 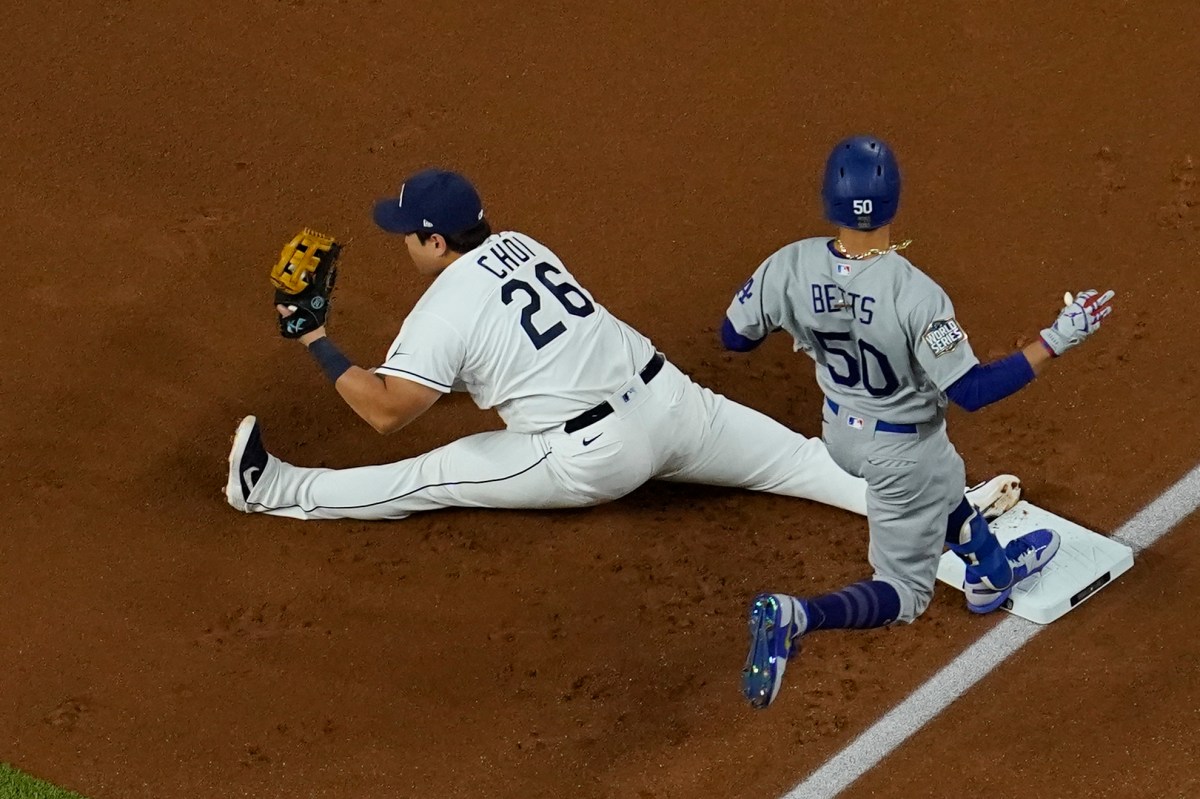 # Americans won’t be banned from investing in Alibaba, Tencent and Baidu 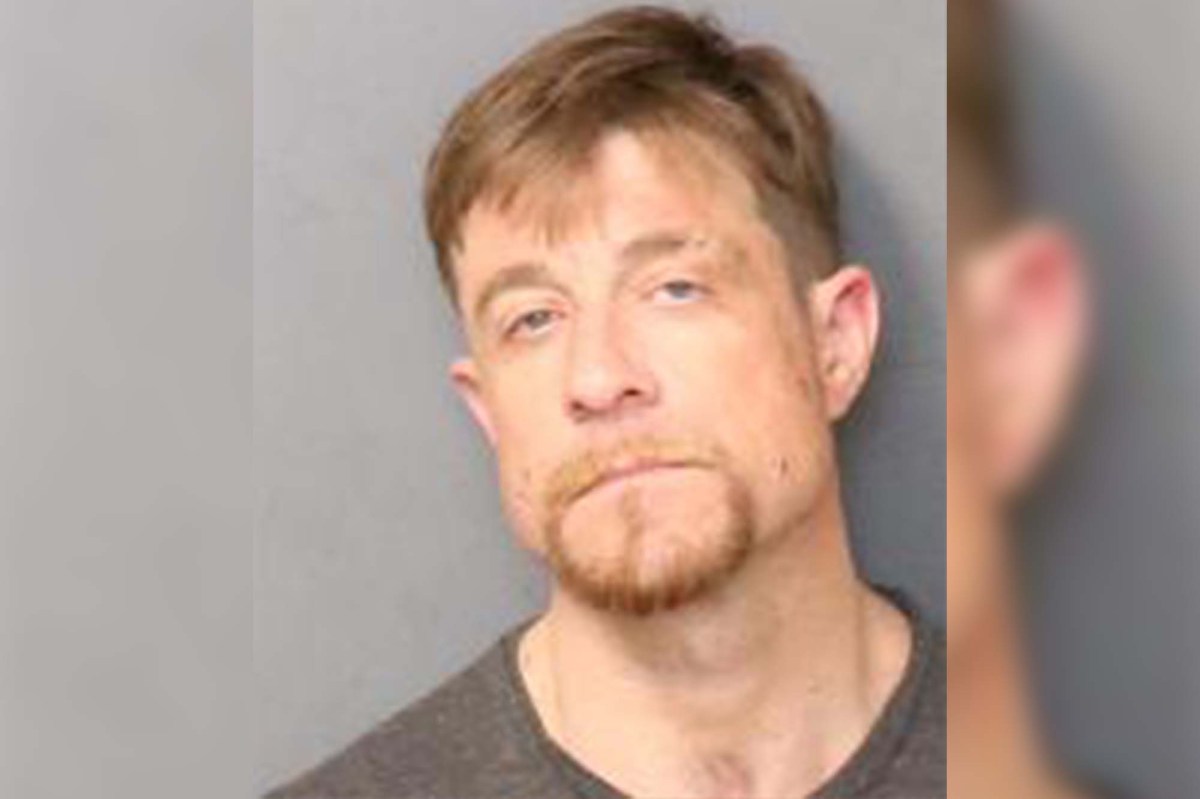