Oscar-winning Golden Age actress Olivia de Havilland has died at the age of 104.

Known for her roles in films such as Gone with the Wind, The Adventures of Robin Hood, The Heiress and more, Havilland was a working actress on the big and small screen from the ’30s through the ’80s. She died of natural causes at her home in Paris, where she’s been living for the past six decades.

De Havilland, who was born in 1916, made a splash in Hollywood in the ’30s, also making headlines for a major legal victory against Warner Bros. in the ’40s after they extended her contract with them against her will. Outside of her movie career, De Havilland also graced the television screen in a number of projects. Her most notable TV roles include North and South, Book II, Anastasia: The Mystery of Anna, and Roots: The Next Generation. De Havilland’s final acting performance was in the 1988 TV film The Woman He Loved.

De Havilland earned two Academy Awards during her career, one in 1947 for her role in To Each His Own and another in 1950 for her part in The Heiress. She made headlines in 2018 when she filed a lawsuit against FX and Ryan Murphy Productions for her portrayal in the FX series Feud: Bette and Joan about her fellow Golden Age stars Bette Davis and Joan Crawford. Ultimately, an appeals court ruled against the actress who was played by Catherine Zeta-Jones in the drama series.

De Havilland was also the older sister of Joan Fontaine, another Oscar-winning actress who died in 2013. She leaves behind a daughter, son-in-law, and niece.

#NCIS season 18: Will Gibbs, Sloane get together before she leaves? 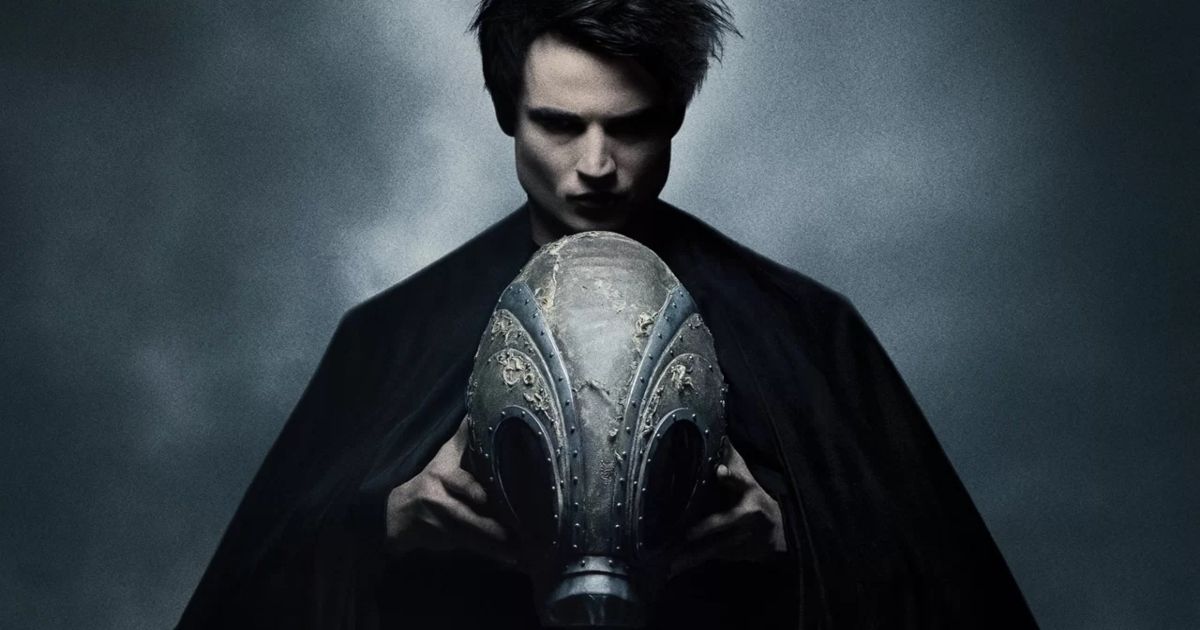 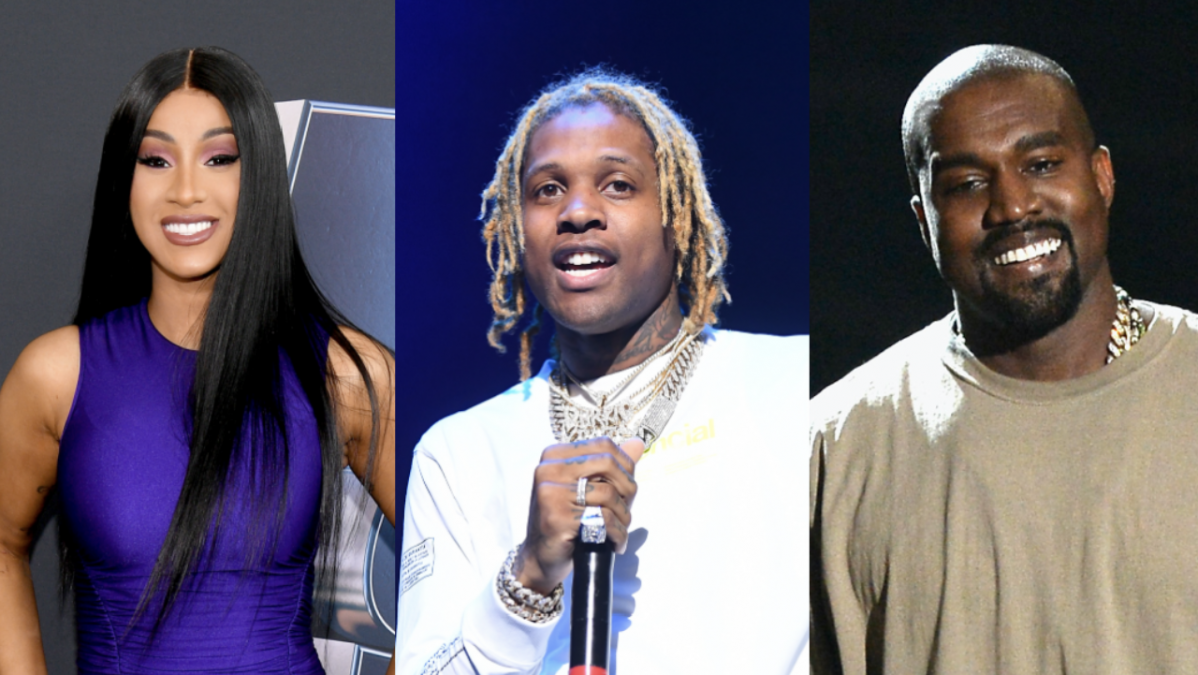