What better time to focus on your shelter than when you’re sheltering in place? In Design at Your Door, created in response to a nation in quarantine, homebound folks consult HGTV pros on projects via video chat.

First on deck is My Lottery Dream Home‘s David Bromstad (above left), who coaches new Austin residents John and Kelly Greenway (above right) as they make over a bedroom shared by sons Cooper, 9, and Griffin, 5. (Upcoming experts include Windy City Rehab‘s Alison Victoria and A Very Brady Renovation‘s Maureen McCormick and Eve Plumb.)

The space, painted purple and a “sad beige” by the previous owners, “was a visual nightmare,” says Kelly. After a virtual tour, Bromstad agreed. He collected measurements and quizzed the boys about their likes (tie-dye, the beach) and dislikes, then planned what he calls an “exciting and fun but also clean and chic” retreat.

Once the Greenways signed off, things got tricky. In less than a week, they had to execute David’s vision, painting a sun and wave mural on all four walls and assembling the furniture he’d had delivered. Plus, they had to film themselves doing it and keep the kids from peeking before the big reveal. Says Kelly: “It was bonkers.” But worth it. Their sons loved the transformation, as did Bromstad, who raves, “I couldn’t have done it better myself!” 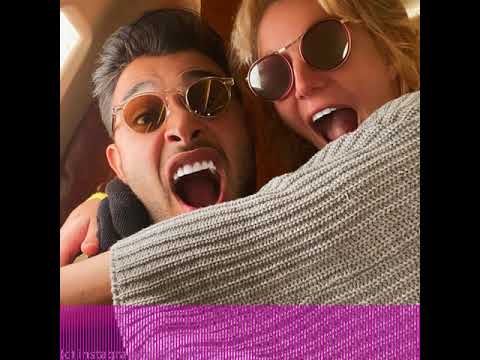 #Worth Watching: Social Unrest on ‘Neighborhood’ and ‘All Rise,’ ‘Dark Materials’ Returns