While stars continue to show support for the Black Lives Matter movement and ongoing protests in the wake of George Floyd’s death due to police brutality, a new light has been shed on the social climate behind the scenes of Fox’s former series Glee.

This week, Glee star Lea Michele took to Twitter to sound off on the cause, writing, “George Floyd did not deserve this. This was not an isolated incident and it must end. #BlackLivesMatter.”

But it seems Glee alum Samantha Ware wasn’t having her former costar’s message of support for the black community, as she slammed Michele on Twitter. “Remember when you made my first television gig a living hell?!?!” Ware wrote in all caps. “Cause I’ll never forget. I believe you told everyone that if you had the opportunity you would ‘s**t in my wig!’ amongst other traumatic microagressions that made me question a career in Hollywood.”

LMAO REMEMBER WHEN YOU MADE MY FIRST TELEVISON GIG A LIVING HELL?!?! CAUSE ILL NEVER FORGET. I BELIEVE YOU TOLD EVERYONE THAT IF TOU HAD THE OPPORTUNITY YOU WOULD “SHIT IN MY WIG!” AMONGST OTHER TRAUMATIC MICROAGRESSIONS THAT MADE ME QUESTION A CAREER IN HOLLYWOOD… https://t.co/RkcaMBmtDA

Glee aired from 2009 to 2015 on Fox, following the ragtag group of students who make up William McKinley High School’s Glee Club. Michele starred throughout the series as Rachel Berry, and Ware appeared as Jane Hayward in 11 episodes over the course of the show’s sixth and final season.

Since Ware called out her former costar, some Glee cast members have responded to her claims on Twitter, including Alex Newell (currently starring in Zoey’s Extraordinary Playlist) who played Wade “Unique” Adams on the Fox musical series, sharing the below GIF showing his support for Ware.

Black Lightning star Dabier, who appeared in a 2014 episode of the musical dramedy, also sounded off, writting, “Girl you wouldn’t let me sit at the table with the other cast members cause ‘I didn’t belong there’ f**k you Lea.”

GIRL YOU WOULDNT LET ME SIT AT THE TABLE WITH THE OTHER CAST MEMBERS CAUSE “I DIDNT BELONG THERE” FUCK YOU LEA https://t.co/s4NoLdtqRs

Amber Riley, best known for playing Mercedes Jones throughout the show’s 2009-2015 run, also seemed to chime in with a GIF of herself sipping awkwardly from a coffee cup.

Michele has yet to publicly respond to these claims.

It's Home Alone Run Through a Meat Grinder

#Queen of the South season 5: A new series-regular promotion

#Erin versus the new DA 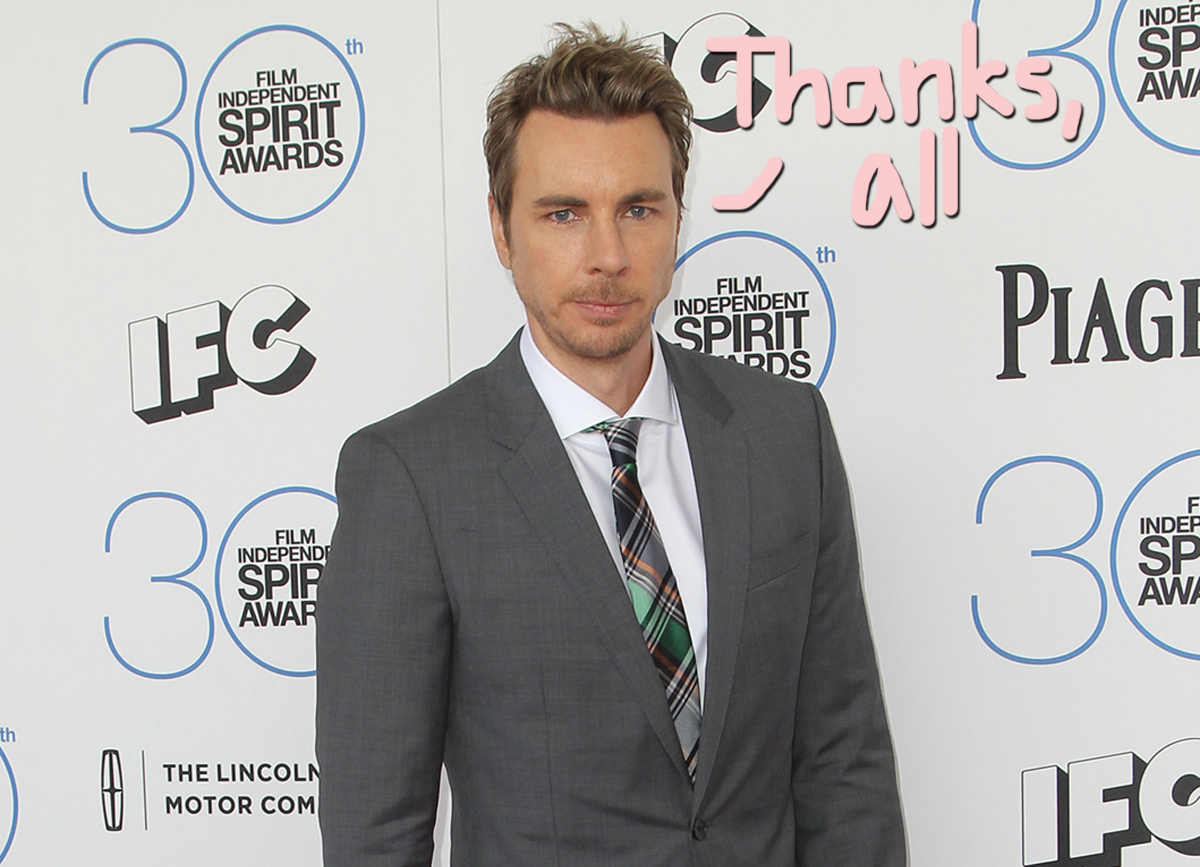