Take on the role of protagonist Haku and talk to other characters to advance the story. Depending on the choices you make in conversation, the story will branch out and lead to different conclusions.

During Investigation Parts, select the items and questions that appear on-screen to advance the story. As the conversation unfolds, you may uncover important new information that serves as a clue for further investigation.

As Investigation Parts progress, you will also conduct a physical pat-down of the character you are questioning. By performing a pat-down, you may be able to uncover new evidence and items.

During Deduction Parts, Detective Nosuri will present her deductions in front of everyone based on the information she has gathered. The player can review Nosuri’s deductions to make sure she did not make a mistake, and in some cases make corrections by consuming the energy gauge.

These modes are is unlocked after clearing the game.

Viwe the 3D models of the characters that appear in the game, line up several 3D characters alongside each other, and take simple diorama-esque screenshots.

You can change each character’s facial expression, pose, and direction.

Enjoy each character’s short stories that occur during the main story.

Additionally, the latest issue of Weekly Famitsu has a couple of new tidbits of information (via Ryokutya2089):

Gizoku Tantei Nosuri is due out digitally for PlayStation 4 and Switch on December 22 in Japan.

View a new set of screenshots at the gallery. 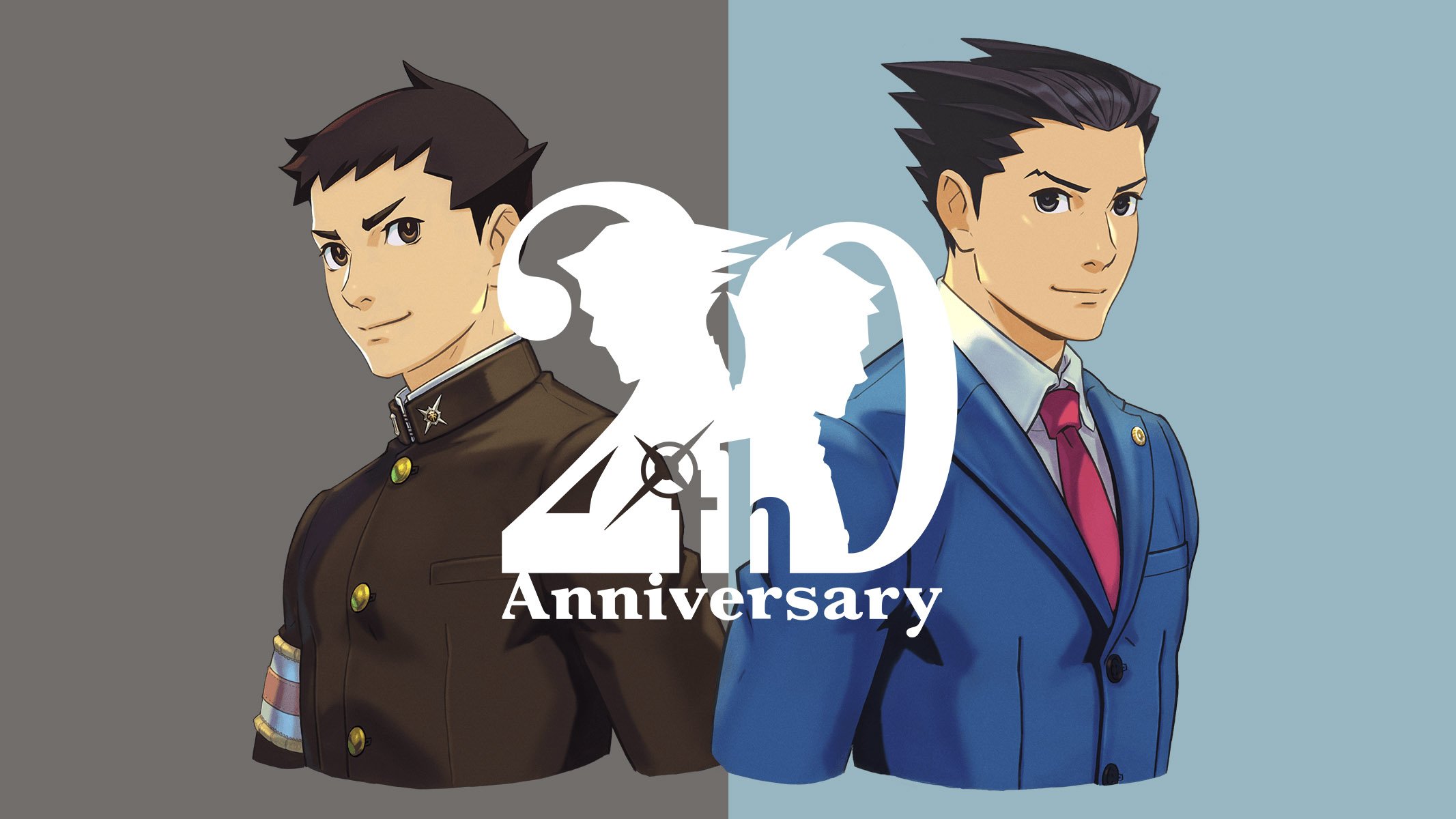 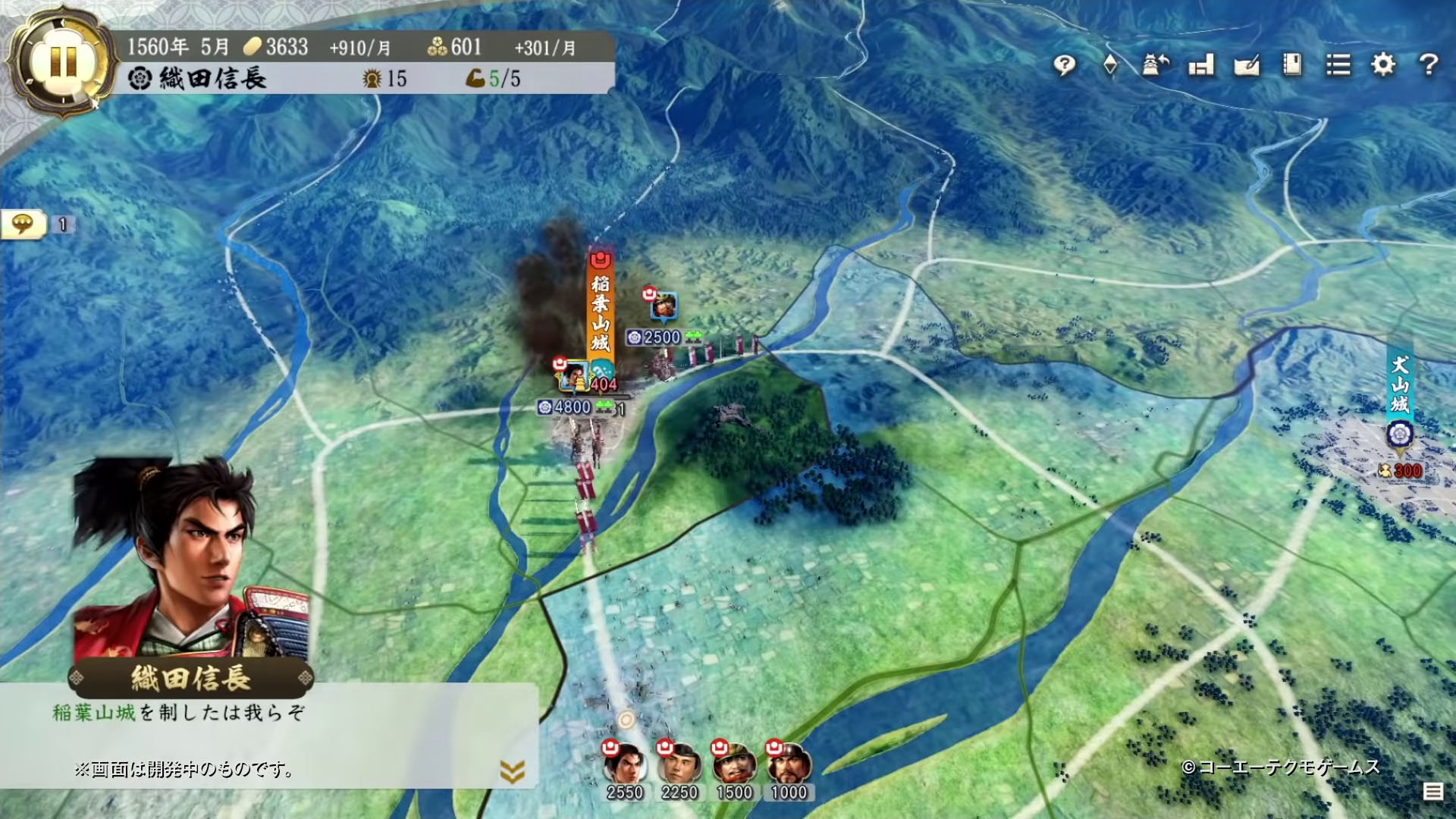 #Fortnite: Grab-itron Gun, How To Use + Where To Get